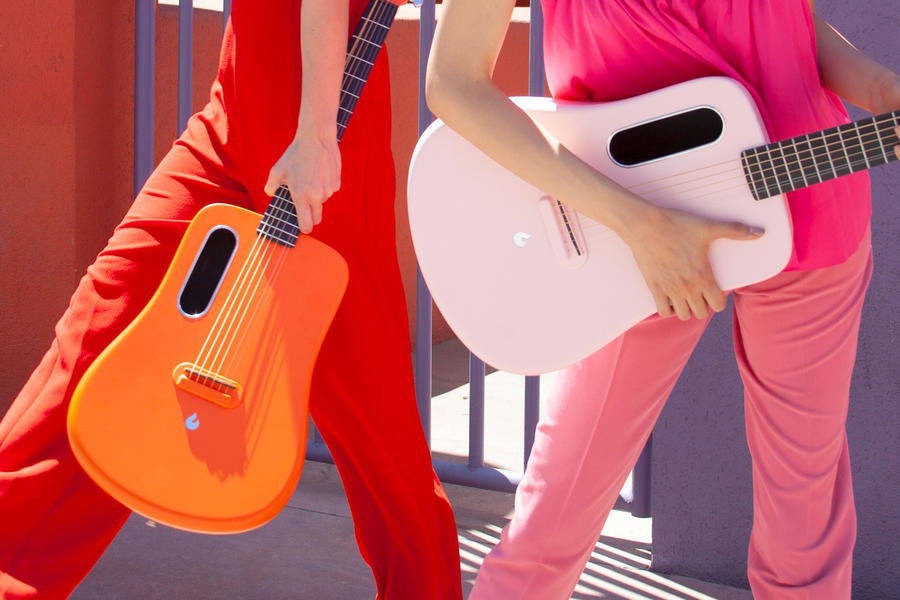 Tencent Music Entertainment Group (Chinese: 腾讯音乐, NYSE:TME) released its third-quarter earnings results on 15 November 2022. The report shows that in the third quarter of this year, Tencent Music achieved total revenue of CNY 7.37 billion, down 5.6% year-on-year, and a net profit of CNY 1.09 billion, up 38.7% compared to the same period of the previous year.

The financial results showed that the increase in gross margin was mainly due to the company's effective control of content costs and improved operating cost efficiency while benefiting from the growth in advertising service revenue and digital album sales revenue.