Weibo's users number reached a new record due to several events in Q1 2022. Weibo experienced a continued gradual increase in the past quarter. 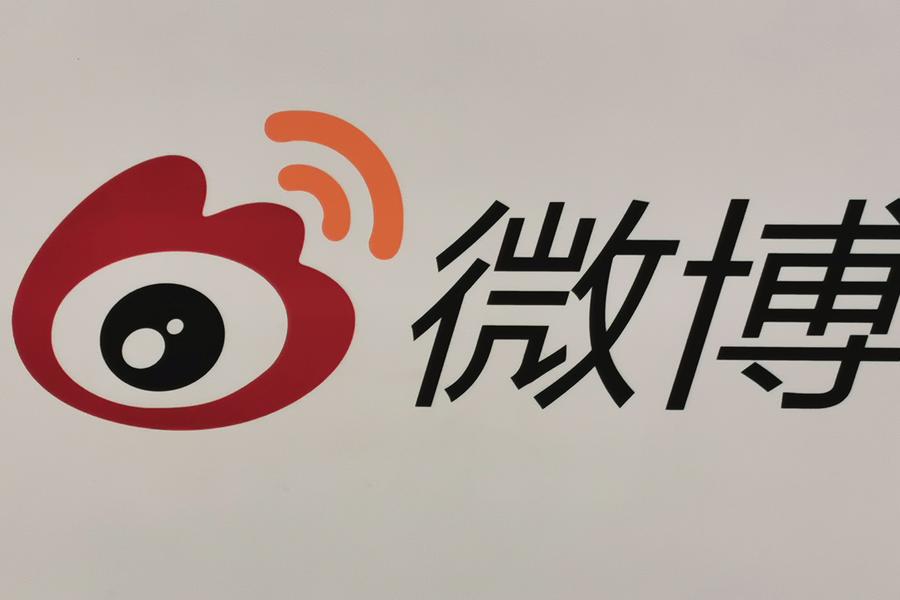 On June 1, 2022, Weibo released its financial report for Q1 2022. Weibo gained a revenue of USD 485 million (CNY 3.23 billion), up 5.66% compared with USD 459 million from the same period last year. The market expectation was USD 472 million. From these data, Weibo gradually increased and operated well in the past quarter. Its net income was USD 485 million, an increase of 6% year over year. The net loss attributable to the patent company was USD 68 million. The non-GAAP net income attributable to Weibo was USD 133 million. The company's adjusted operating profit reached USD 142 million in this reported quarter.

In terms of users, Weibo’s monthly active users were 582 million, up 51 million year over year. The average number of daily active users, till the end of the reported quarter, was 252 million, up 22 million compared with the same period last year. Especially in this reported quarter, the Chinese New Year Festival and Winter Olympics were taken place. Weibo, as the one of the only several, experienced a high increase in its scale of users and traffic. During the New Year Festival, more than 25 platforms were holding their Galas through Weibo. They mainly treated Weibo as an intermediary to interact with people through topics, videos, live broadcasts, lotteries, and others. Till the end of the reported quarter, the number of video accounts has reached 30 million.

Weibo has become the top one in its field. However, in different sections, Weibo also faced competition. For example, WeChat, Tencent, and Toutiao also have their own strengthes, and might overlap with Weibo’s businesses. However, the status of Weibo is unshakable at present, and is continuing to grow.