Baidu gradually increase its business in Q1 2022. Its exploration of different aspects indicated a huge potential for growth in the future. 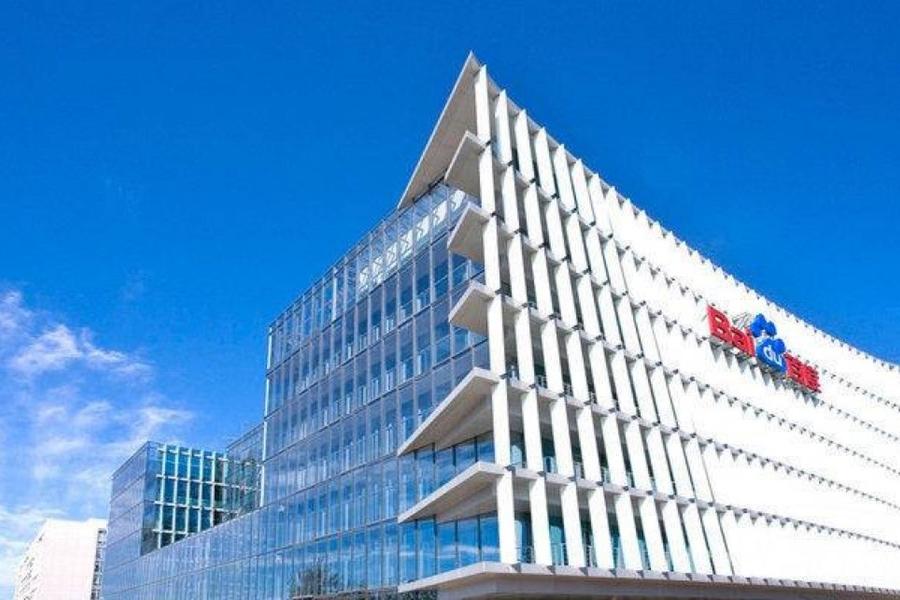 After releasing its financial report, Baidu’s stock price increased by more than 4% on that day. Even though COVID-19 might be a huge influence towards Baidu’s development in Q1 2022, Baidu was continuing to increase gradually. Baidu mentioned that they would continue to work on the development of Artificial Intelligence. As this is a new area that Baidu is touching on, Baidu looks forward to letting this part as one of its major revenue sources.