The second-hand electronics platform is currently planning to submit an IPO application in mid-May 2021. At present, Aihuishou has hired Bank of America and Goldman Sachs to help it go public. 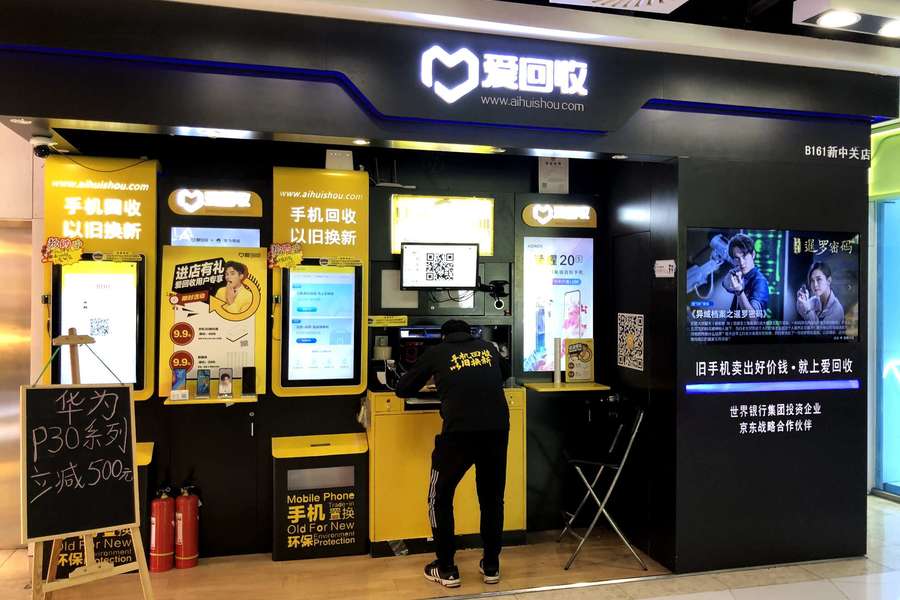 In regards to this issue, Aihuishou, Bank of America and Goldman Sachs declined to comment.

With a valuation of USD 4 billion to 5 billion, Aihuishou is the head player of the second-hand 3C electronic products trading field, covering the mainstream second-hand digital markets in China, India, Brazil and the US.

In 2019, JD announced a strategic merger between its second-hand trading platform Paipai and Aihuishou. As said, it would both provide exclusive traffic resources within five years and invest another USD 20 million in cash to Aihuishou in exchange for the company's non-controlling equity.

According to Tianyancha, Aihuishou has disclosed a total of seven rounds of financing, with an accumulated amount of more than USD 1.2 billion. The investors include Morningside Venture Capital, IFC, Jingdong, Tiger Global Management, GenBridge Capital, and Tiantu Capital.

According to people familiar with the matter, the largest shareholder Jingdong participated in Aihuishou's pre-IPO round of financing in February 2021.

At present, the scale of the second-hand mobile phone digital market has exceeded CNY 100 billion. The leading players in the industry can be divided into three categories: one is the whole-category flow platform with Idlefish as the only representative, which relies on Alibaba's ecology; the second type is the vertical field supply chain company, like Aihuishou; the third is the mixed mode of the two categories, such as Zhuanzhuan.

Affected by the industrial chain, the second-hand mobile phone market shows the classic trend of globalization, that is, mobile phones from more developed countries flow to countries with relatively weak economies.