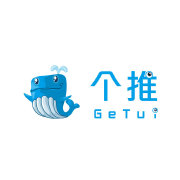 Getui is founded in 2010 by Fang Yi, a serial entrepreneur who started his entrepreneurial career in 2005. The company previously released Gexin, a free messaging tool recorded 17 million users by 2013. Like other phonebook-based messaging services, Gexin was trapped in development dilemma after the release of Tencent’s dominating IM app WeChat. The company then pivots its business focus to push notification and rolled out the namesake product Getui in March 2012.

We analyzed how Merit Interactives leverages AI to help mobile apps increase their user retention rates and how the company's business model differs from its competitor's.

15 Companies to Watch in January 2023 — Technology

Editor's note: We at EqualOcean tracked the major funding rounds and industry events in China's technology space in January 2023. And the following is a list of deals we have selected for you, based on several criteria, including the funding amount, financial backers, and the segments in which the companies operate.

More than 13 million electronic driving licenses have been issued nationwide

Daily interaction: it is proposed to invest 10 million yuan in the investment fund with Yingjing technology

Ministry of industry and information technology: a number of policies to promote the development of new energy storage are being formulated 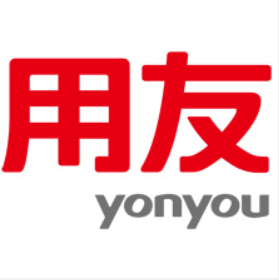