As the third largest cosmetics market in the world, Japan is full of business opportunities for Chinese cosmetic brands. 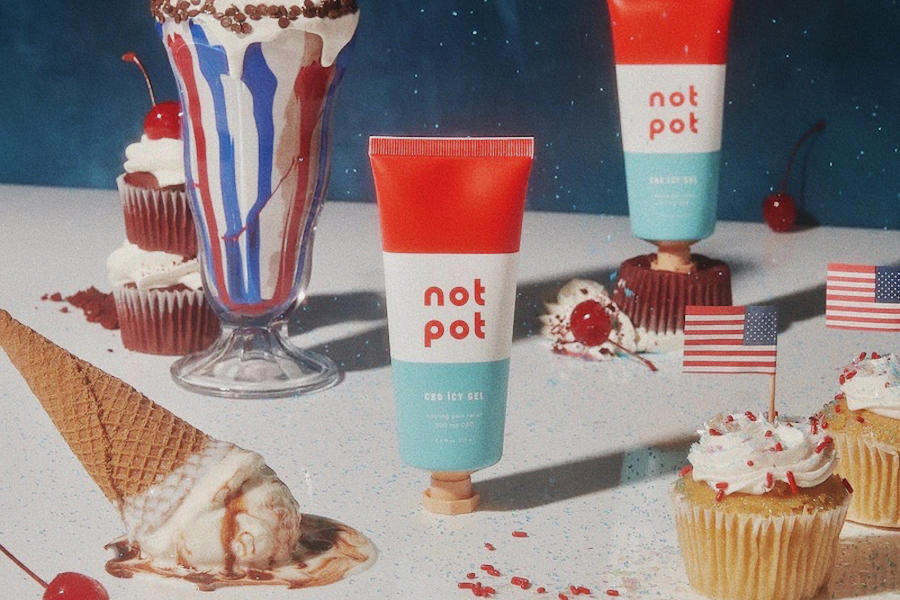 In addition, a  survey from Statista shows that young Japanese consumers are more open to foreign beauty brands. This also provides an opportunity for Chinese brands to enter the Japanese market. 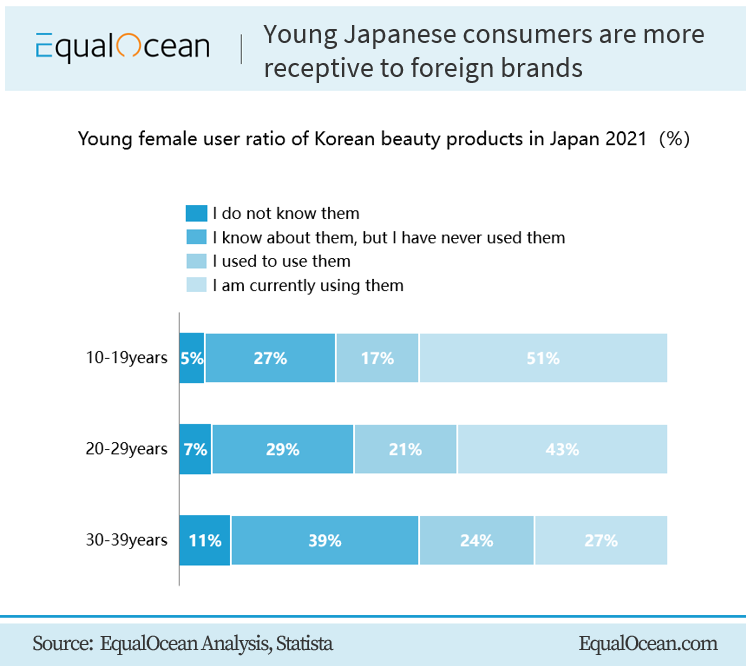 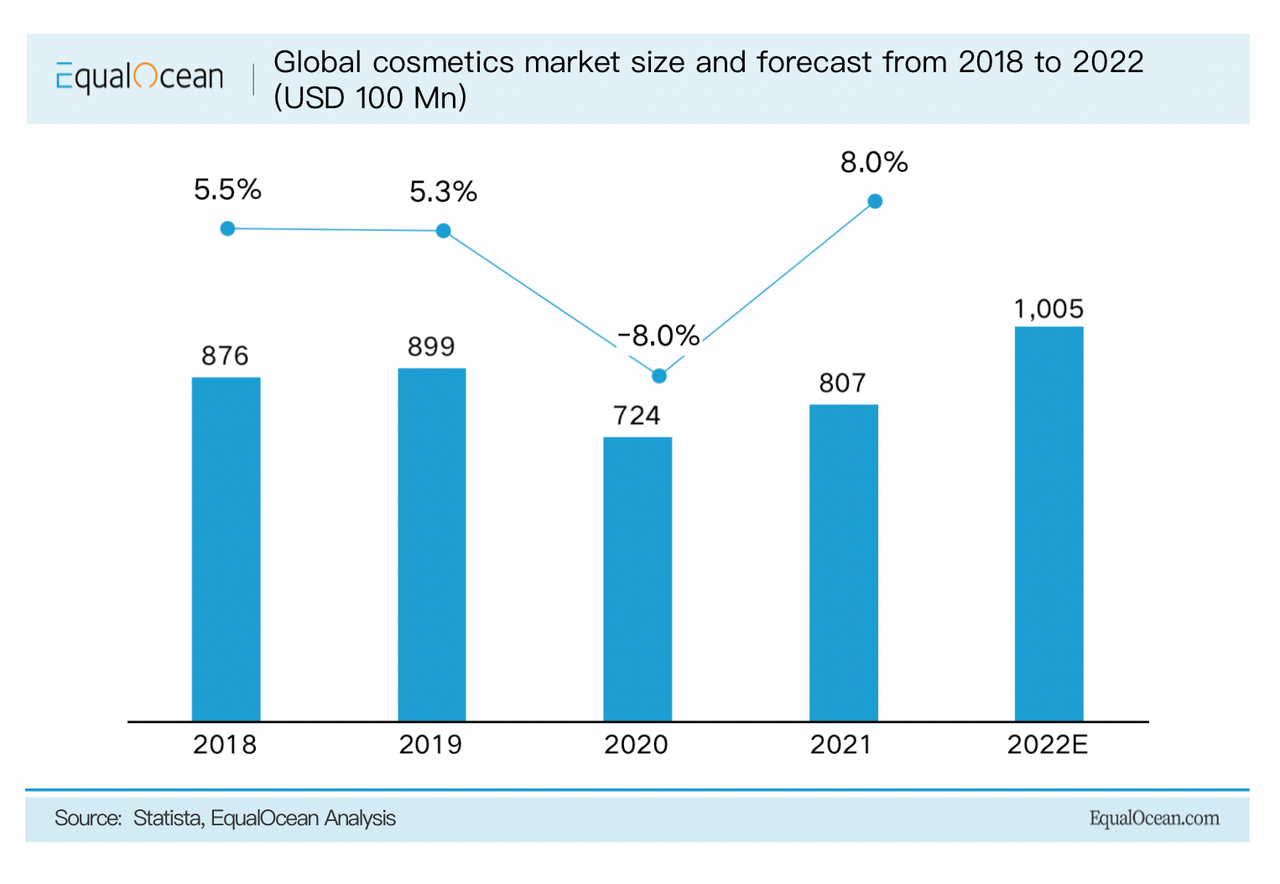 Marketing can be divided into the following sections. The first section comprises of traditional PR activities for media. Traditional PR is the straightforward approach to public relations that makes use of conventional channels such as radio, television, leaflets, newspapers, billboards and magazines in order to boost brand awareness.

In Japan, TV advertising is still one of the core means of marketing, even in 2022. For brands or firms that are not large enough, TV advertising is not the first and best choice. However, when the brand's revenue exceeds JPY 100 million (USD 721,400) and hopes to exceed JPY 200 million or more in Japan, the brand would usually use TV advertising to achieve media coverage and offline linkage. This is a typical Japanese strategy.

The second is paid advertising, such as attracting traffic from outside to the brand's independent site through SEO and advertising alliances. SEO means Search Engine Optimization and denotes the process that is used to enhance a website's technical disposition, content congruity and link popularity so its pages can become easily findable. Advertising alliances are very straightforward in the fact that cooperation stems from a, "I help you do this, you help me do this," sort of scenario.

The third is social media. Social media is the new driving force behind marketing in this era of technology. In the past, without the internet and various social media platforms, traditional PR methods like the ones stated above were the driving force behind marketing. However, due to the internet as well as continuously new and innovative social media platforms, marketing has taken a quantum leap from traditional PR to social media marketing. Brands can interact with consumers through Instagram, Facebook, Twitter and other platforms to achieve the effect of spreading brand image. The brilliant thing about social media marketing is that its so portable and accessible to consumers, even consumers who aren't targeted intentionally by a certain ad. This is all due to one factor, and that is the smartphone. The holy trinity of the smartphone, internet, and social media platforms is undoubtedly the best way to share content and go viral in this day and age.

Besides, the magazine is very special in Japan and belongs to the traditional PR activities mentioned above. In Japan, the magazine is an important marketing approach, especially in the field of cosmetics. It is worth noting that traditional and new media co-exist in Japan, and even in the information age, magazines can still sell tens of thousands of copies per month. Each magazine has its own vertical positioning and circle. For example, VIVI belongs to the girl style.

In terms of content, the magazines in Japan launch authoritative rankings at the middle and end of each year. These rankings are selected by the editors, difficult to fake, and have a strong PR attribute.

Magazines have a strong marketing system because it doesn't only have the advantages of traditional media. Magazines can also be promoted online, offline and through artistic communities. Many magazines will contract models, similar to MCN agencies; at the same time, magazines will also sell artists-related products, called "thing vendors."  So it may seem like the beauty brand is just cooperating with the magazine, but in reality, it's an all-in-one collection of resources, including in-depth coverage, online creations, Instagram live, and other methods. 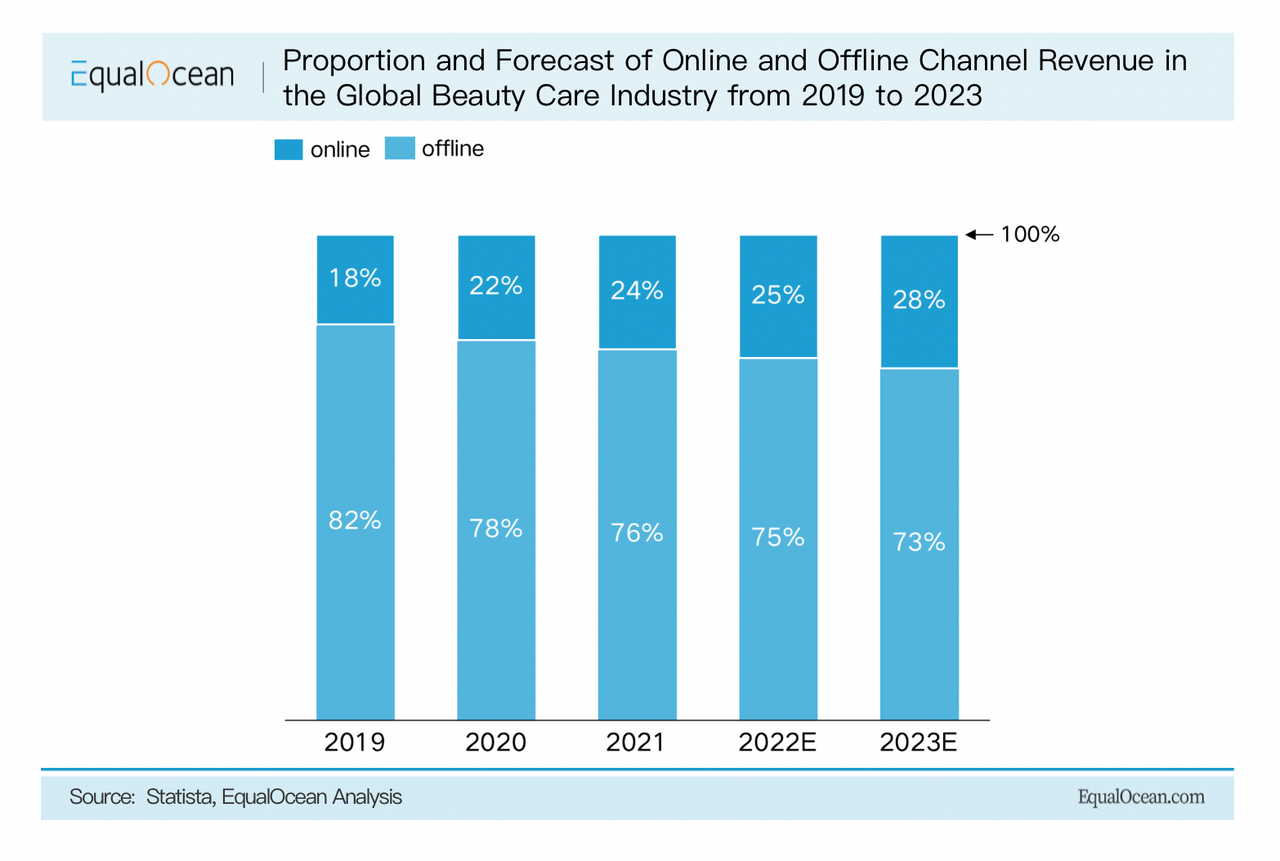 For the cosmetics industry, offline channels account for up to 90% in Japan. The offline channels in Japan can be divided into the following types: first, drugstores with Japanese characteristics, including Matsumoto Kiyoshi, Daikoku, TSURUHA, etc. The second is beauty collection stores, such as KKV and WOW COLOR in China, and there are many in Japan, such as "Cosme" and "Cosme Kitchen." In addition, there are sundry boutiques very similar to beauty collection stores, such as LoFt, Tokyu Department Store, Don Quijote. The third is supermarkets and convenience stores, such as GMS supermarkets like Aeon, and convenience stores like Family Mart and 711. The last one is the department store. 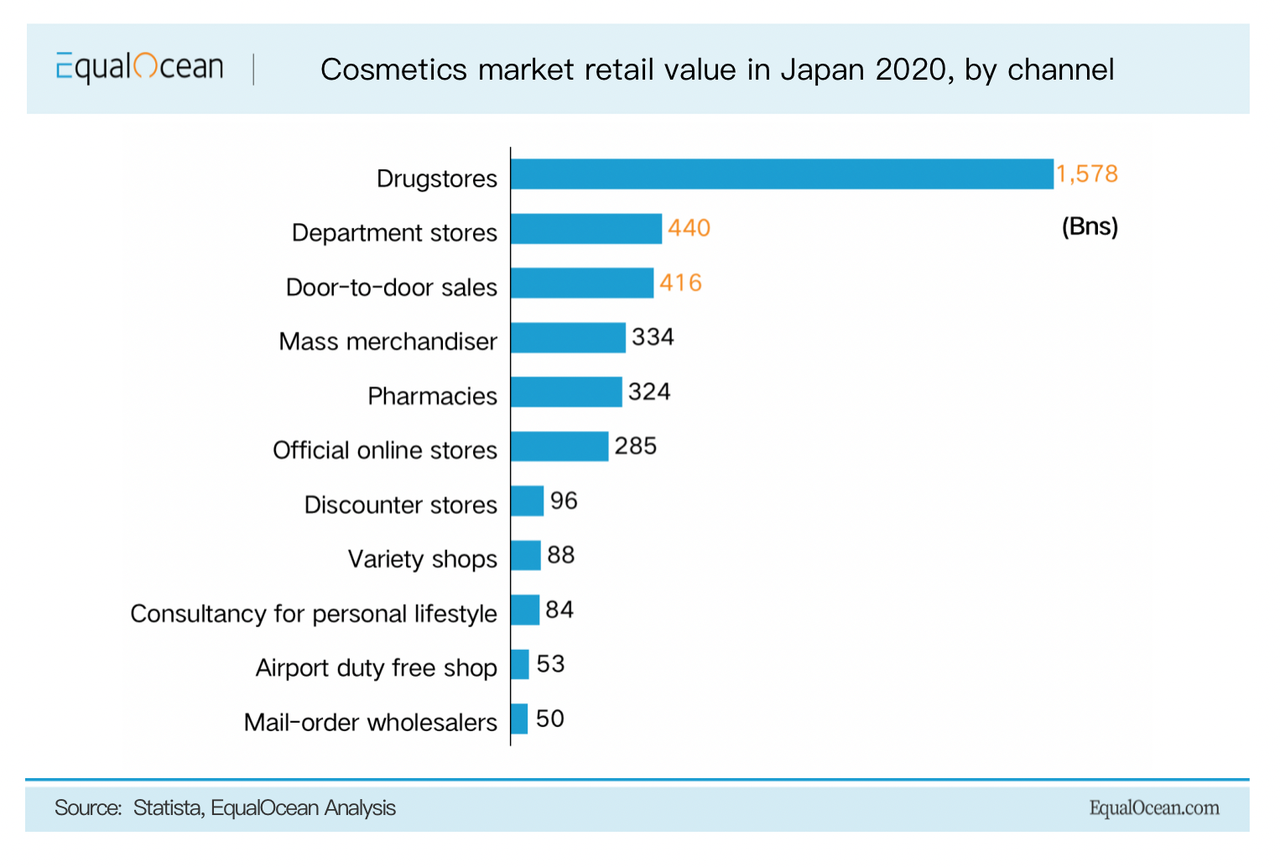 MoldBreaking focuses on the beauty industry and provides the integrated D2C solution for Chinese brands going to Japan.

In the interview with Equalocean, MoldBreaking's founder Guo Xiruo pointed out that：

When brands enter Japan, they usually choose the third-party platform first because the establishment of online platforms is relatively simple, the review is easier to pass, and some public praise can be accumulated.

In the second stage, the online platform can be transformed into an offline platform and settled into channels such as LoFt. However, a set upper limit of 150 million CNY on offline channels of Chinese export brands is a difficult obstacle to overcome.

Because the stores in Japan are generally small and the sales volume is low, it may take 80,000-100,000 stores to reach a sales volume of JPY 150 million, which means that one out of every six stores in Japan is a Chinese brand. Because offline channels comprise of only one of the core elements, they cannot excessively alter the overall success of a brand.

EqualOcean has always focused on helping Chinese companies globalize, whilst helping overseas companies size various growth opportunities in China. We believe in the value of globalization, and our mission is to connect China with the world.

EqualOcean will continually focus on globalization and seek valuable information provided by various industry professionals. To share your industry expertise and opinions, please contact nina@equalocean.com. Any ideas are always welcome.

CONTACT US
Scan QR code to contact us for professional consulting services
Next article
Immunotherapy in China: A Rising Star in the Field of Cancer Treatment