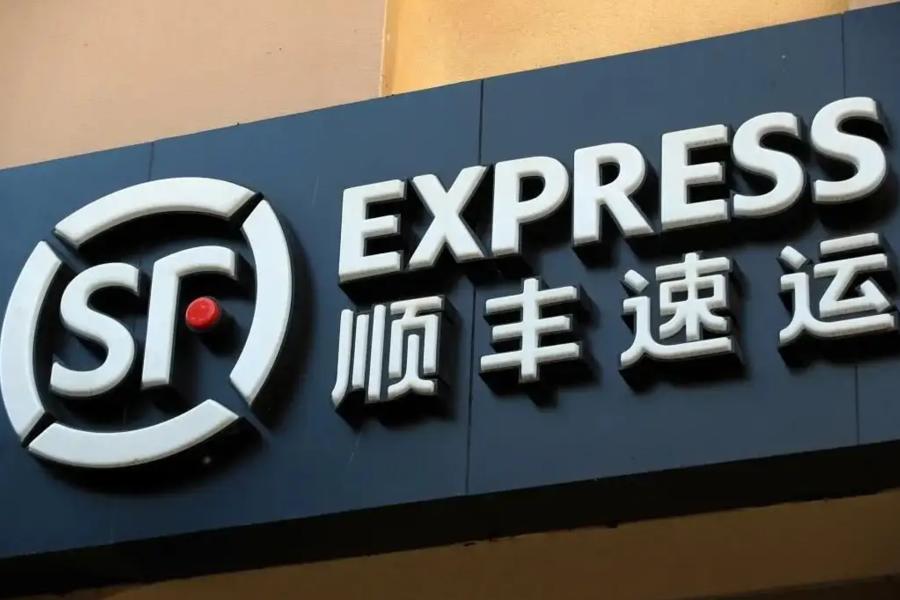 Chinese logistics giant SF Holding released its August operating briefs on the evening of September 19, showing that in last month, the company achieved a total revenue of CNY 21.89 billion (USD 3.12 billion), up 46.23% year-on-year.

Since the second half of last year, under the change of various factors such as decentralization of e-commerce, downward capital investment cycle, slowdown of trunk cost curve, change of end manpower elements and policy-led high-quality development, the operation orientation and investment orientation of express industry have undergone a major shift, with business operation from seeking big to seeking strong, profit margin from bottoming out to rebounding significantly, and investment logic from share-oriented to profit-oriented. With the improvement of the industry environment as well as e-commerce and capital cycle shift, the head express advantage business is expected to strengthen.

It is worth noting that while strengthening the main business, much attention was paid to the official unveiling of Fengwang (Chinese: 丰网, meaning a network with wide coverage) in early September. As an all-network courier company with "independent license" and operating qualification, Fengwang has completed coverage of 19 provinces, 229 cities and 2 municipalities directly under the central government, operating 1,671 franchised outlets.