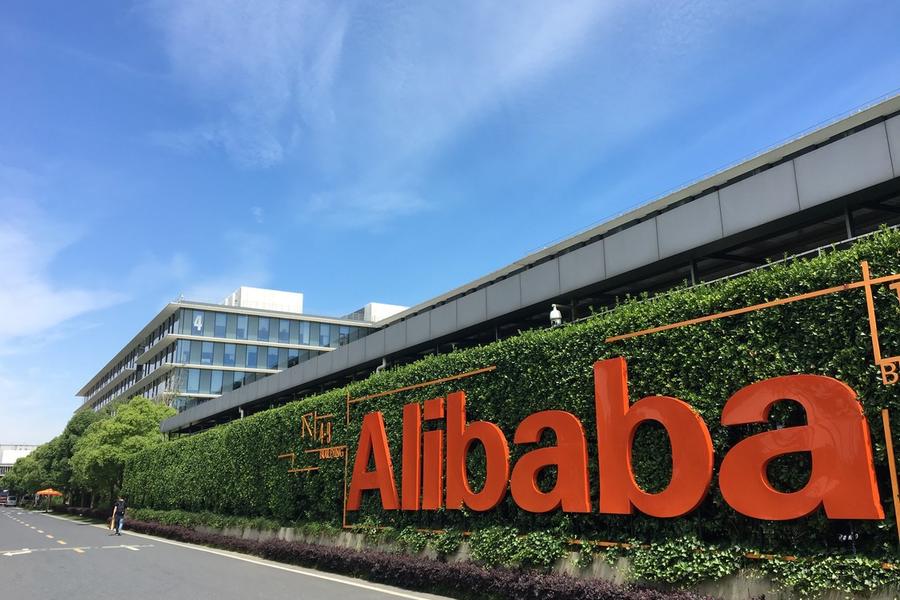 Headquartered in Hangzhou, Alibaba is China’s massive rival to Amazon. Specializing in consumer staples, retailing, Cloud services, E-commerce and other services, they are a sturdy chunk of the nation's economy and benefit from the volumes of growing consumers.

Recent regulatory crackdowns by the state government has led to a large beat down on large companies' stock prices in China. Other compounding factors likely include Russia’s conflict with Ukraine, instability in neighboring Kazakhstan, other geopolitical complexities, fears of recession in the important US market with record level inflationary pressures, and growing fear of Chinese delistings in the US. Alibaba has been dragged down through a lot of negative sentiment.

These declines, at least in American listings, are likely attributable to the derisking of many investors towards Chinese stocks. The Chinese markets like Hong Kong have all been slumped, likely as a reaction to this weakened buying pressure and domestic uncertainty in the Chinese housing market as well. Global uncertainty has all markets including Europe on edge. The globalized system is having to ingest the shocks of heavy war-time sanctioning and the continued reorganizing of already knotted up supply chains.

To address worries in US-listed stocks, China signaled support for Chinese stocks. Chinese and US regulators are progressing toward a cooperation plan. Premier Liu He, head of the government’s finance committee and politburo member, chaired the Financial Stability and Development Committee’s meeting addressing the current situation. The Xinhua report emphasized the government's commitment to support overseas listings, the urgency of completing rounds of regulations on internet platform companies, as well as stabilizing the Hong Kong financial market. The Heng Seng market recently sank to levels near lows of 2016.

The aforementioned inflection point has at least so far indicated that China would prefer to cooperate with the west and better integrate with the global economy. In hindsight, it seemed relatively likely that China’s leadership would prefer to not risk shooting themselves in the foot by overstepping on oversight. 5.7% of Chinese GDP is conducted through Alibaba’s platforms based on the 2017 Chinese GDP from the World Bank.

A closer look at Alibaba

Assuming that all financials provided by Alibaba are correct, the current stock price is undervalued. Fundamentals remain strong for the company. The commerce segment is Alibaba's largest source of revenue at USD 27.9 billion, or about 88% of the company's total revenue, as of Q1 FY 2022. Revenue for the segment grew 35.2% compared to the same three-month period a year ago. During the benchmark Singles Day 2021 event, Alibaba claimed a gross merchandise volume (GMV) of 540.3 billion yuan in the 11-day stretch, a more than 8% jump from last year’s 498.2 billion yuan. 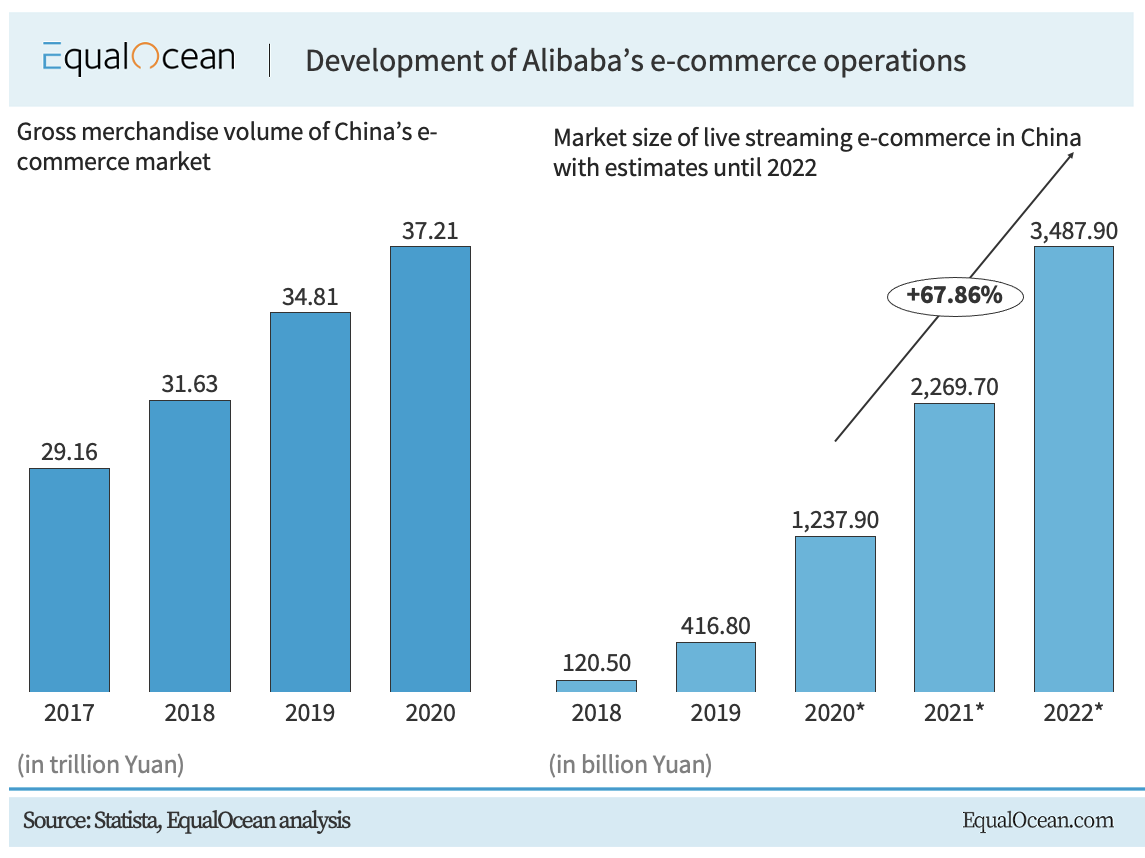 Alibaba efficiently operates many other subsectors that provide robust financials. Core commerce, cloud computing/services, digital media, innovation, and other services reinforce the firm foundation of Alibaba. Successful diversification is best exemplified by the creation of the general-purpose central processing unit Yitian 710 chip. This chip has their own 5-nanometer technology and is intended for the Panjiu servers that drive Alibaba’s vast cloud computing operation. Alibaba Cloud had a market-leading position with 33.8% share by the end of Q2 of 2021. If the firm continues to successfully innovate they can stay afloat at minimum.

Alibaba will likely succeed in parallel to the growth of their e-commerce and cloud infrastructure services. However, the volatility and unpredictability of the geopolitical status quo needs to be relaxed and solved before upward mobility in a lot of global equity markets is even possible. Commodities markets have to be sorted out as well. A lot has to go right but many of the nations at play have mutual interest to responsibly stabilize their internal economies while also restoring essential global trade. All of this aside from whatever political ramifications result from it. Increased support from the state is needed to put buying pressure on Alibaba.

Notable investors like Charlie Munger have continued to support Alibaba, indicating to retail investors that big fish are bullish on Alibaba and US-China relations. UBS Global Wealth Management recently stated that, “In spite of the steep losses and expectations of more volatility in the coming weeks, we remain positive on our outlook on China and maintain our most preferred stance on its equities within our Asia strategy.” Looking at Chinese stocks in their totality with the built-in risks attached, shareholders agree that it is necessary for China to continue growing its stake in the global economy and embracing the integral role Alibaba should play. The global economy as well as China's will continue to evolve but businesses and investors alike will adapt. Though nuclear threats, record inflation, housing crisis, and further escalations can still happen, political stability and positive market conditions should be on the horizon and bring buying pressure back to Alibaba.