China's online entertainment service company iQIYI released its unaudited Q2 2021 financial results on August 12. The revenue growth was rather unimpressive, while the company has been implementing strategies around expanding market presence, diversifying content, and securing a larger user base in light of future growth. 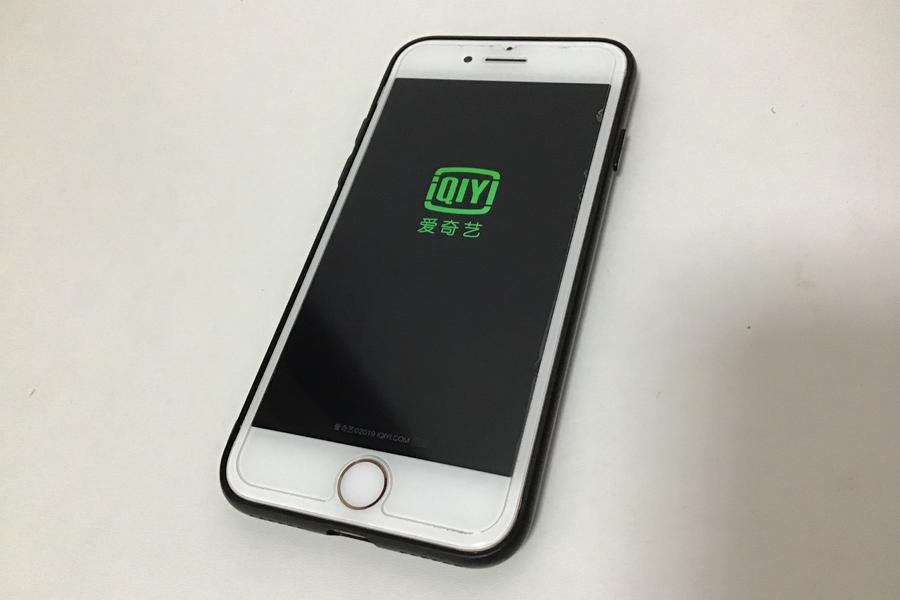 iQIYI (IQ:NASDAQ) is an online entertainment company in China, providing a variety of video streaming services and premium content to worldwide users. The company's deep-learning-based predictive algorithms utilize third-party content to build content libraries catering to the diverse tastes of its users.

According to iQIYI's unaudited financial results, the company's revenues reached CNY 7.6 billion in the second quarter of 2021, a 3% YoY increase. In contrast, Tencent's total revenue achieved a year-over-year increase of 23% during the same quarter. Total subscribing members reflected a slow growth as well, increasing 106.2 million by June 30, 2021, up only 1.2% year-over-year.

However, the company's operating loss and diluted net loss showed a decline from the previous year. Specifically, during this quarter,  iQIYI's operating loss was CNY 1.1 billion and its operating loss margin was 15%, compared to CNY 1.3 billion and 17% in 2020, respectively. The decreased net loss partially resulted from iQIYI's diversified content and latest movie series, including theatrical, S-rated network, and original movies under the Premium Video On Demand (PVOD) model. For PVOD movies distributed through a paid subscription, the company earned 42% of revenue share despite other content providers.

The content distribution revenue did not have positive financials compared to the other two revenue streams, this part dragged down 20% from the same period in 2020 due to fewer barter transactions and increased cash transactions that caused offsets. Barter transactions determine the value of content revenue estimated by the company's internal management.

iQIYI's expenses also played a critical role in balancing the second quarter's financials. Specifically, the costs were flat compared with the same period in 2020. Unlike the first quarter of 2021, when the company's content costs had an 8% increase from the same period in 2020 due to the decline of licensed content cost, the second quarter returned to the flat level.  The R&D and general expenses also had a slight year-over-year increase of approximately one-to-two percent in this quarter. The total other expenses were also driven higher by the increased interest expenses in various financing activities. Equipped with core competitiveness in the online entertainment industry, iQIYI is also empowered by proprietary technologies to curate captivating content for users and stimulate a large-scale paid content subscription business in China. In January 2021,  iQIYI's VR division announced the completion of a Series B funding round led by Yitang Changhou Fund and Fresh Capital, setting the record for the largest single round of funding in China's VC sector since 2020.

Yu Gong, the Chief Executive Officer of iQIYI, explained that the second-quarter results were largely in line with the company's expectations. Although the growth was not significant, he stated that the increased number of subscribed members was driven by the hit original dramas launched during this second quarter, providing some positive operating metrics.

Meanwhile, iQIYI launched its Lite app targeting lower-tier cities in China and overseas markets, including Southeast Asia. Overviewing China's Internet demographics, the emergence of live streaming and short-to-medium video platforms, like Douyin and Kuaishou, have cut a big share of the long video market. To encounter this challenge, the long-video streaming service, iQIYI, decided to increase the penetration rate of suburban users to develop new markets. In this way, the company aims to improve user retention by securing users with low-cost phones. Since launching this app in 2019, the company has seen rapid user growth. By the second quarter of 2021, this app's peak DAU exceeded 1.3 million, with over 1 million average weekly daily active users.

The company's strategies have placed membership, online advertising, and content distribution services as three primary revenue streams. In that regard, member services revenue was CNY 4 billion, flat compared with the last year. Online advertising, on the other hand, had shown a 15% increase from the same period last year, driven by the sustained rebound of brand-advertising budgets amid the macroeconomic recovery after the coronavirus pandemic in China. With the increasing penetration rate of digital technology among Gen X and Gen Z populations in the country, the company is expected to see new consumers using its subscription services.

iQIYI's 2021 Q2 financial results showed the company's ability to carry on growth momentum in attracting more users based on an expanded content portfolio and enlarging user base. The company's revenue growth and reduced year-over-year net loss have displayed a trend of slowly improving business performance.