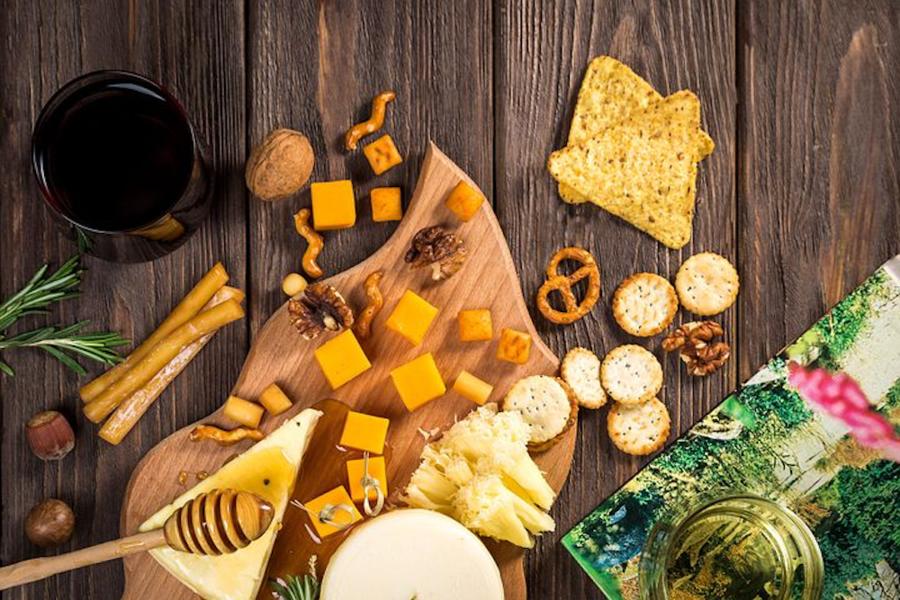 Several listed snack food companies in China have recently released their Q3 2022 reports. The reports show that the performance of some leading companies dropped in Q3 2022, and some made losses.

The main reason for the decline in profits in the snack food industry is because of sales channel reform, price competition and damaged inventory backlog, which also reflects the enormous pressure on these snack giants.

The reasons for the more significant decline in net profit, Three Squirrels said, is mainly due to the fluctuation of revenue and gross profit in the phase of the company's strategic transformation period. The more significant reason is that Three Squirrels carried out distribution reform and offline store optimization. In recent years, due to the epidemic and other factors, Three Squirrels offline stores have experienced price fights on different channels, with no price advantage in offline channels, on the one hand, leading to customer loss, and on the other hand, preventing the willingness of franchisees.