DiDi was fined for its regulatory troubles and infringement of laws. 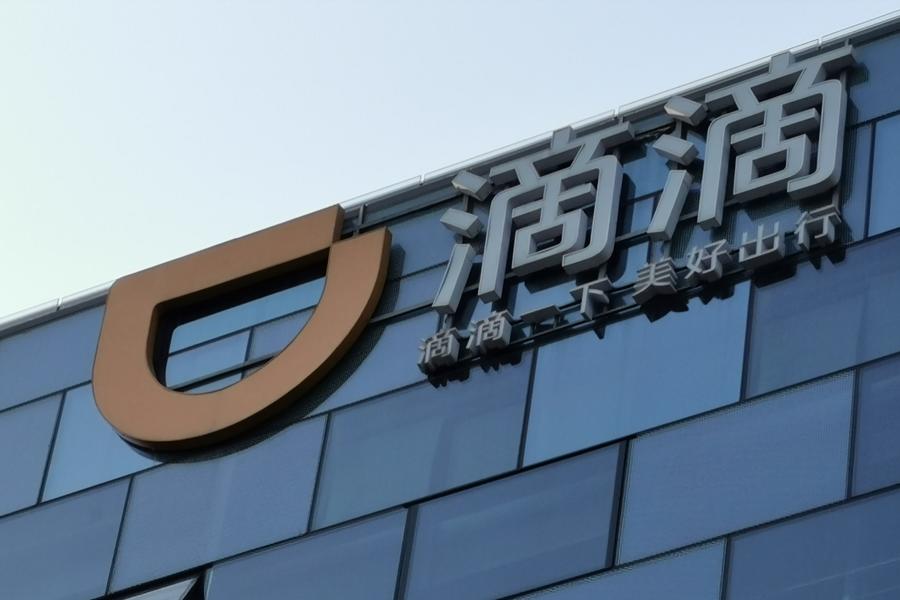 China's cybersecurity regulator on Thursday fined ride-hailing company DiDi Global Inc (Chinese: 滴滴) for its violation of three major laws concerning cybersecurity, data security and personal information protection, a regime that the country revised and expanded last year as part of efforts to regulate its cyberspace and require companies to improve their handling of data.

Based on the above laws and regulations, China imposed a fine of USD 1.2 billion on DiDi and a fine of USD 147,800 each on its founder and Chief Executive Cheng Wei and President Jean Liu. What's more, DiDi was delisted from New York within a year of its debut and app stores were ordered to remove 25 apps operated by DiDi, citing national security and public interest.

The regulator said DiDi was found to illegally collect millions of pieces of user information over seven years starting in June 2015, which seriously violates users' privacy and seriously infringes on their personal information rights. What's worse, DiDi carried out data processing that seriously affected national security, as well as other illegal and non-compliant issues such as refusal to fulfill the clear requirements of the regulatory authorities, malicious evasion of supervision.

DiDi said in a statement on its Weibo account that it accepted the punishment and would conduct self-examination and rectification.