SEMI-TECH, a Chinese industrial software supplier, harvested CNY 540 million from series A++ and series B. SEMI-TECH is the first domestic player that can provide a complete set of intelligent manufacturing software solutions for fully automated 12-inch wafer production. 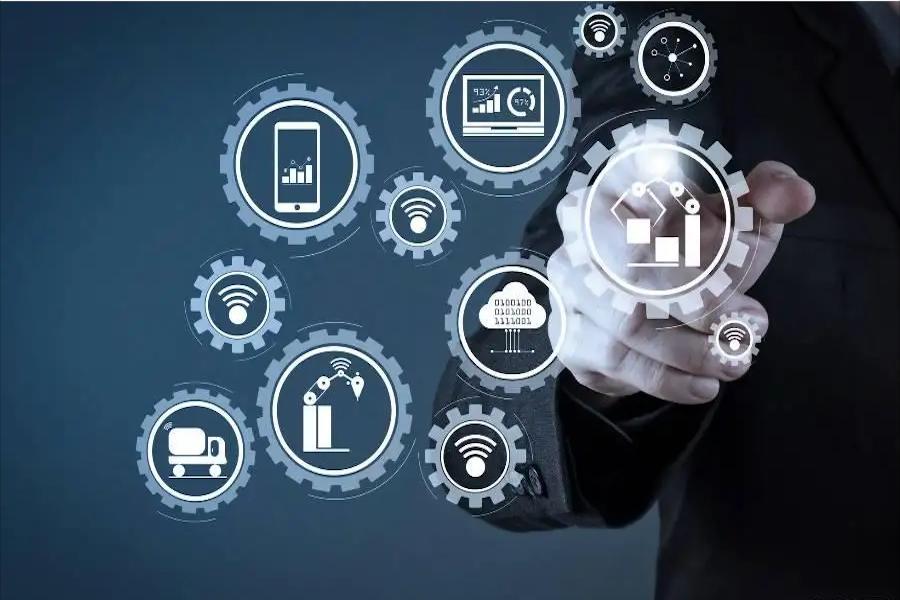 The proceeds will be mainly spent on R&D and mergers & acquisitions, with an aim to speed up the creation of nationwide autonomous manufacturing software solutions, integrate and improve the product matrix, and expand regional markets.

The core product of SEMI-TECH is an intelligent manufacturing system that can be applied to high-tech manufacturing industries such as semiconductors, photovoltaics, and LED, which covers production, quality control, and logistics needs. SEMI-TECH has built a complete product matrix judging from the production fields that have embraced industrial software now.

SEMI-TECH has decades of experience and competitive technologies in building intelligent manufacturing systems in the fields of semiconductor/pan-semiconductor, rail transport, equipment manufacturing, new energy vehicles, and electronic assembly. At present, the company has over 450 employees, of which 80% are technicians.

According to data from the United Nations Statistics Division, in 2018, China's industrial output value accounted for 28.40% of the world. However, China’s industrial software market is estimated at only 5.73% of the world's total, indicating a potential five-fold increase.