G-PAL is not only attracting investments from domestic but also overseas investors. 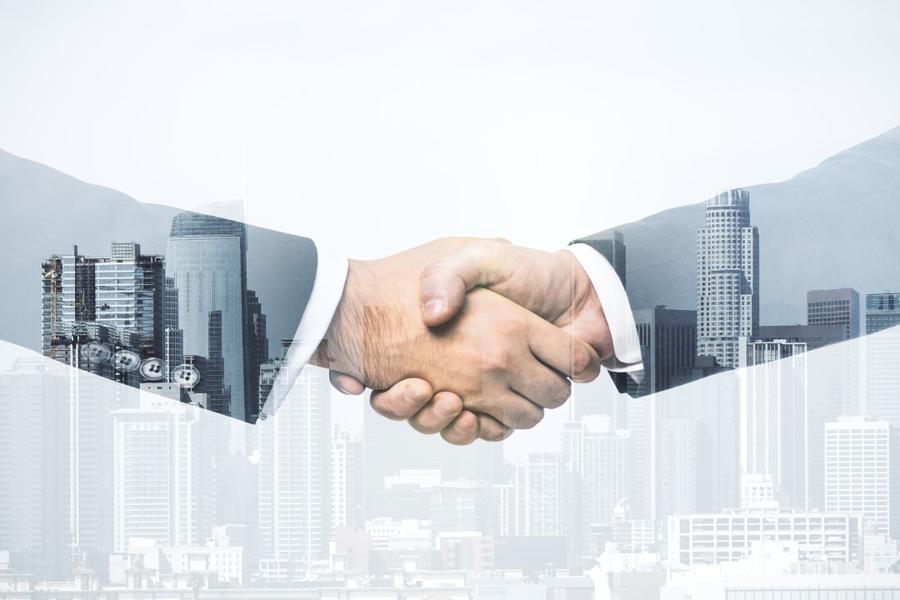 The fund invested to G-PAL by SAE International, which is a formerly named the Society of Automotive Engineers, is a United States-based, globally active professional association and standards developing organization for engineering professionals in various industries.

According to a company’s statement, the money will be used to build a Shanghai Full Self Driving (FSD) Perception and Intelligent Decision Engineering Center to develop a system that related to FSD’s chip, software, and testing.

Notably, it is the second strategic investment that G-PAL received this year. In February 2022, the company was received a strategic funds by Boyuan Capital (Chinese: 博原资本)