Governmental policies remain a large external factor that affects educational firms like New Oriental. Nonetheless, those that can adapt quickly to changes and find new market opportunities are more likely to succeed. 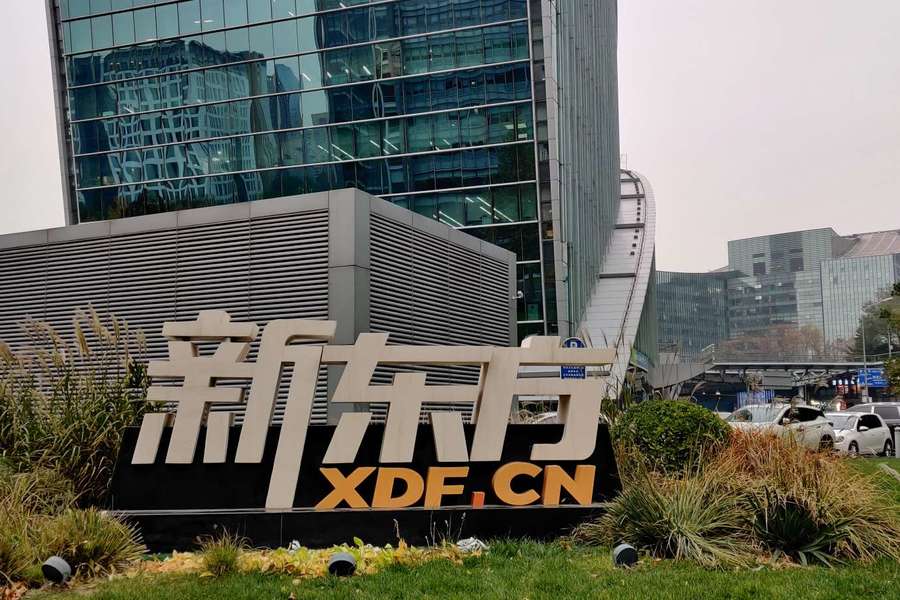 Headquartered in Beijing, New Oriental is a Chinese educational service provider. It offers a wide range of programs, services and products including language training, overseas and domestic test preparation courses, educational content and software as well as online education.

However, the firm faced a major challenge after the Chinese government announced its “double-reduction” policy, which limits after-class training sessions provided by third-party agencies. Following this change, its stock price dropped by more than 50% from USD 64 to USD 23 apiece.

The combination of live-streaming and e-commerce may be the next opportunity for the firm. In December of last year, New Oriental’s founder Michael Yu Minhong proposed the firm’s expansion into the live-streaming business. Subsequently, he created the "Oriental Selection (Chinese: 东方甄选)" live channel and aired the first show selling agricultural products via Douyin, the Chinese version of ByteDance's TikTok.

The anchors’ bilingual ability may be Oriental Selection’s competitive advantage over its rivals. This point of differentiation is difficult for others to imitate and becomes crucial as the industry faces serious homogenization.