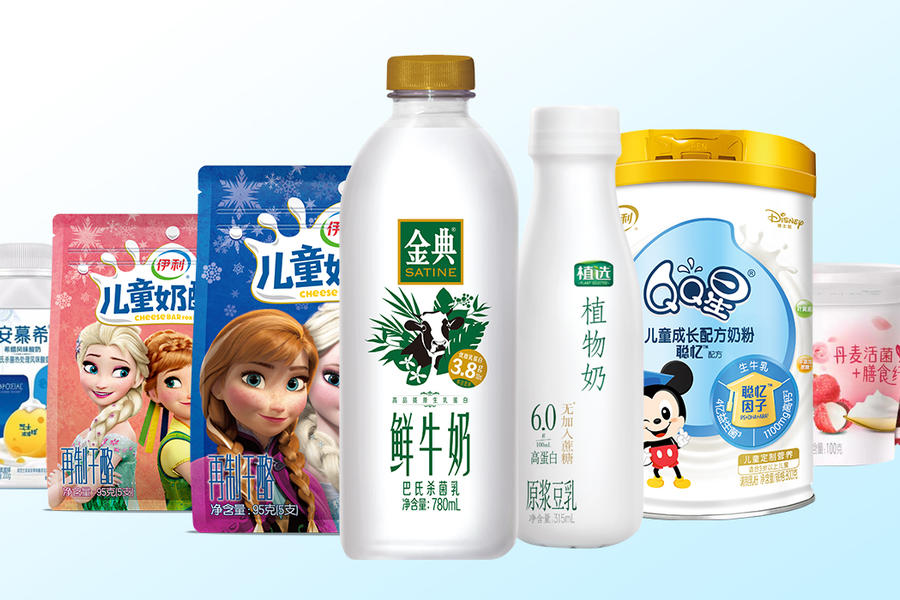 Among which, the powdered milk and dairy products booked an increase of 25.8% year-on-year to CNY 16.209 billion; the Ace product PRO-KIDO contributed over CNY 10 billion in profits. The revenue of the cold beverage business in 2021 was CNY 7.161 billion, representing an increase of 16.28% year-on-year.

"With the accelerated layout of high-margin categories such as powdered milk and cheese products, the trend towards improved profitability is becoming increasingly prominent for Yili,” said a working staff.

Yili’s total revenue in 2022 will be expected to reach CNY 123.7 billion per Wind; the net income attributed to shareholders will be about CNY 10.85 billion.

According to Nielsen, a leading data and market measurement firm, the market share of Yili’s infant formula powdered milk increased by 1.4% year-on-year, ranking first in the market in terms of growth rate. Its adult formula products topped the market, which grew by 2.2% year-on-year; and the figure for the cheese business also witnessed a leap of 6.3%.