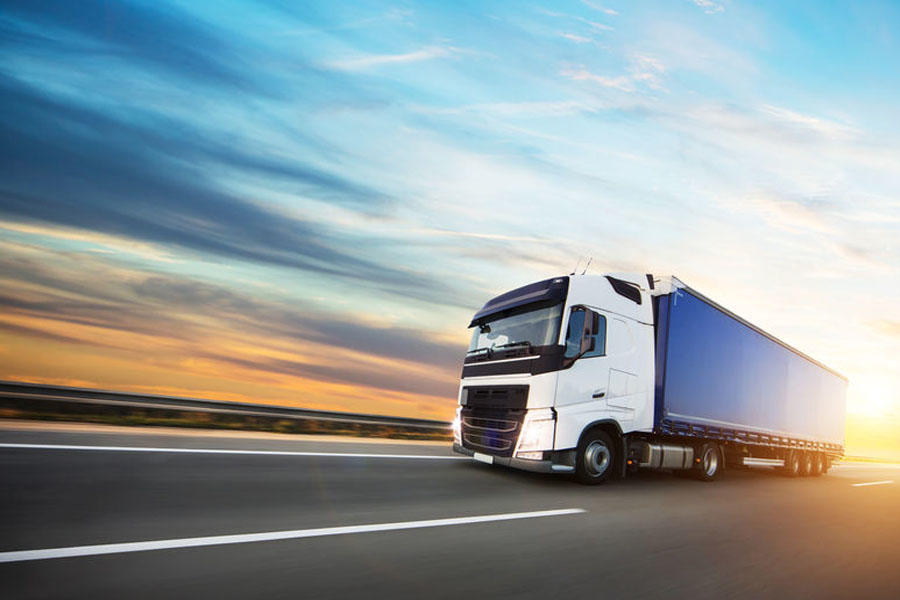 The intra-city carrier, which operated under the ticker GoGoX on the Hong Kong Stock Exchange, generated revenues of CNY 453 million, CNY 549 million, CNY 530 million and CNY 661 million in 2018, 2019, 2020 and 2021, respectively. Its gross profits doubled over the above reporting period, with relatively narrowing net losses.

According to the updated IPO prospectus issued by the firm, the company has made significant investments to drive growth; however, as the local logistics business is still in its early stages, it expects to continue to incur losses until 2024.

GoGoX filed its prospectus in August last year and passed the hearing in six months; at present, it has not yet been officially listed. By the end of 2021, there were 27.6 million registered shippers and 5.2 million registered drivers on its platform.

A total of 28.4 million orders were completed on the Kuaigou Dache platform in 2021, showing an increase of 4.8% from 2020, while the total number of transactions generated decreased slightly.

According to a third-party research, Kuaigou Dache ranked third in terms of the market size of online intra-city logistics platforms in mainland China, with a market share of 3.2%. Its largest rival, Lalamove, has a market share of 52.8%, followed by DiDi Freight with a 5.5%.