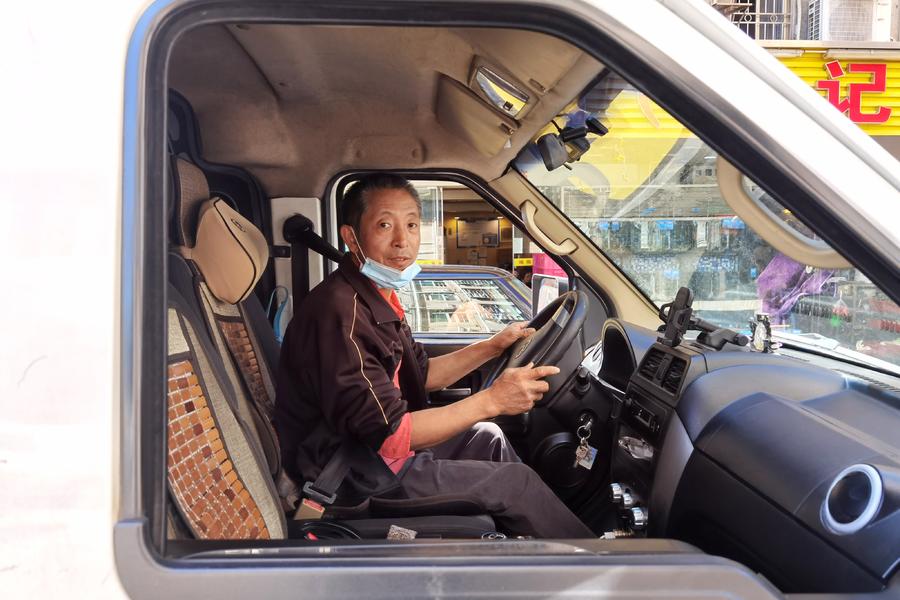 GOGOX, an intra-city cargo logistics firm, has been given the greenlight to list on the Hong Kong Stock Exchange's main board after its application for an initial public offering was approved by the bourse.

Money raised from the IPO will be used to enlarge the company's user base, extend its service network, develop new products and services to enhance profitability, the prospectus shows.

Abroad, the company will spend the proceeds on purposes including seeking opportunities for strategic cooperation, investment and acquisition, bolstering its R&D capability, and supplementing its working capital.

Founded in 2014 originally as 58 Logistics, a sub-unit of on-demand local service provider 58 Daojia, the freight company was renamed Kuaigou Dache in August 2018 and has operated under this brand in mainland China.

Known as GOGOX outside of the mainland, the startup has established a foothold in more than 340 cities from five countries and regions such as Hong Kong, Singapore and India.

Following a recent technological upgrade, the Tianjin-based firm announced it was able to match drivers with users within 11 seconds on average, almost halving the length of time this process used to take.

As of September 30, 2021, its platform boasted 4.9 million registered drivers and a registered user base of 26.5 million. Besides, it partners with over 37,000 corporate clients, according to the company's filings.

A report by Frost & Sullivan indicates that GOGOX is already mainland China's second-largest online intra-city freight platform by GTV in 2020, with a market share of 5.5%. It is also the market leader in Hong Kong, coming in at 52.8%.

Nonetheless, the company is way behind industry leader Huolala, which has a market share of 54.7% on the mainland, according to the US business intelligence provider.

Market watchers point out that GOGOX may face higher driver fees after the company was ordered to make rectifications following an in-person meeting with China's public transport regulators on January 20, 2022.

The company, together with a few other logistics firms such as Manbang and food delivery platforms like Meituan, is under mounting scrutiny over its "problematic" treatment of un-unionized drivers, such as hiking membership rates, encouraging price wars and making arbitrary changes to pricing rules.

In response to the regulatory meeting, GOGOX pledged to tackle these problems and protect drivers' rights "in earnest."