Harmay has successfully completed its series C and D funding rounds. The new investment will help Harmay in its plan to to open more physical stores in 2022. 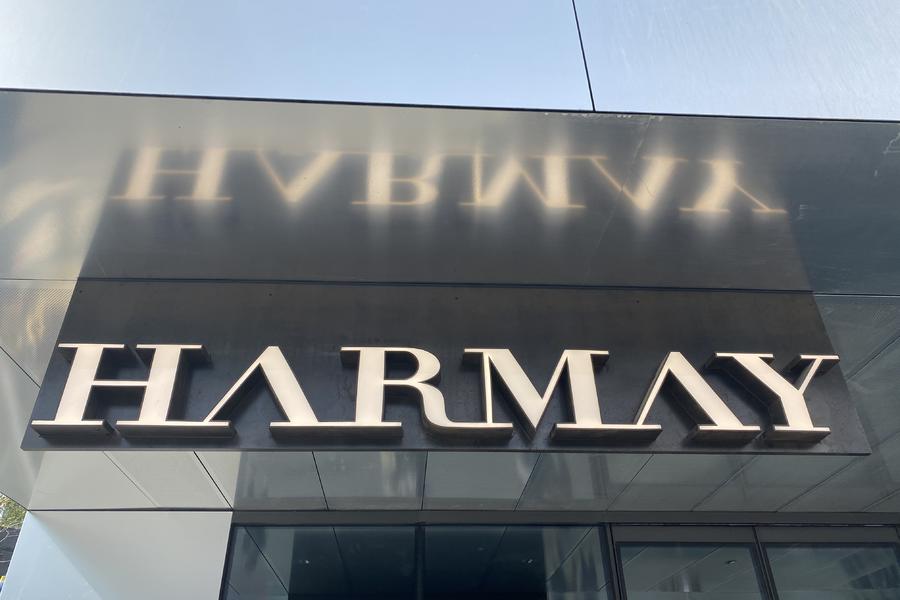 Harmay was founded in 2008 as an online store on Alibaba's Taobao platform. The company opened its first physical store in Shanghai in 2017. Harmay's popularity largely increased when they opened a premises in Beijing's shopping district Sanlitun. Harmay's unique aesthetic and niche brand offering have helped it evolve into a rival to Sephora in China. As of today, Harmony has nine physical stores and is planning to expand into Guangzhou, Wuhan, and Shenzhen this year. In recent years Harmay acquired Kevyn Aucoin and invested in few domestic beauty brands. In addition, Harmay is also launching its own app to cope with rising and diversifying customer demand.

Harmay's physical stores' aesthetic help them stand out among its competitors. Each Harmay store is decorated based on the culture and aesthetic of the city that its in, which has helped generate foot traffic. According to Harmay's founder, "Physical stores have to assume the role of entertainment when online stores have resolved most of a consumer's needs."