Taking Stock of the Largest Layoff in iQIYI's History 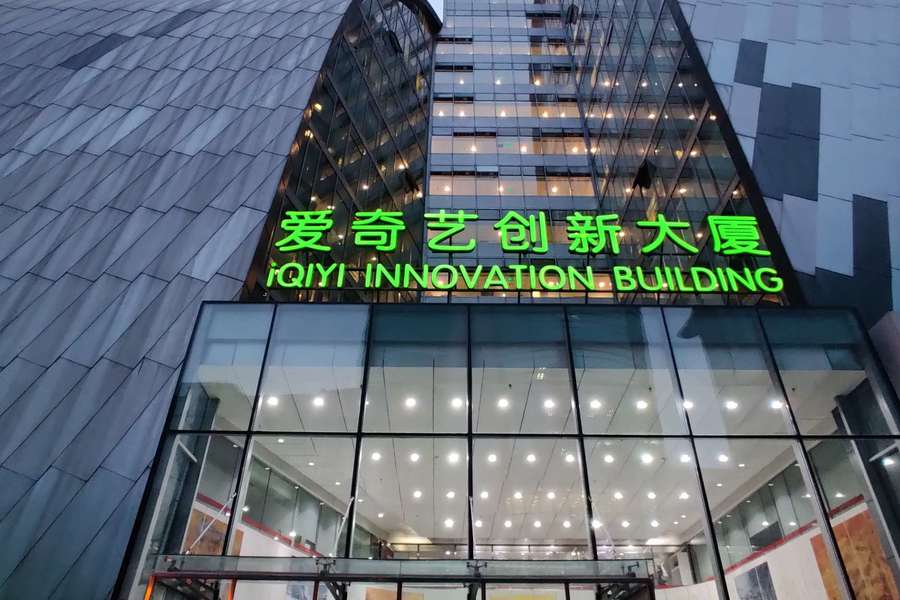 On December 1, iQIYI carried out a round of large-scale layoffs. According to many laid-off employees, almost all employees in some departments have been laid off – even in profit-making departments such as content and intelligent hardware.

According to the news, the details of iQIYI's layoffs are as follows:

1. The purpose of this layoff is said to be to accelerate the pace of profitability, focus on content, technology, cost management, and flat structure. Therefore, in this layoff, more middle-level (director level) staff were laid off.

2. Budget shrinks: almost all employees without probation were among the layoffs. iQIYI Research Institute, iQIYI game center and other departments have almost all been laid off. Short video products will be merged with other products, and only 40% of people can stay. Employees who are laid off will receive N+ 1 compensation and can leave after handing over their work.

3. iQIYI intelligence (including VR and other products) also has a layoff proportion, but it is relatively low compared with the spending department. The ratio of layoffs in the content department is about 30%. The principle is to retain only low-cost employees for positions with the same responsibilities.

4. Many senior employees call this layoff 'the largest layoff in iQIYI's history' – and this round of layoffs is not over. Many people will be laid off before and after the Spring Festival.

iQIYI's Q3 2021 financial report showed that the company achieved a revenue of CNY 7.6 billion during the reporting period, with a year-on-year growth rate of 6%; net loss was CNY 1.7 billion, an increase of 42% year-on-year.