Mr. Yu Gong, founder, director, and CEO of iQIYI, commented the Q3 performance was a 'softer than expected top-line performance'. 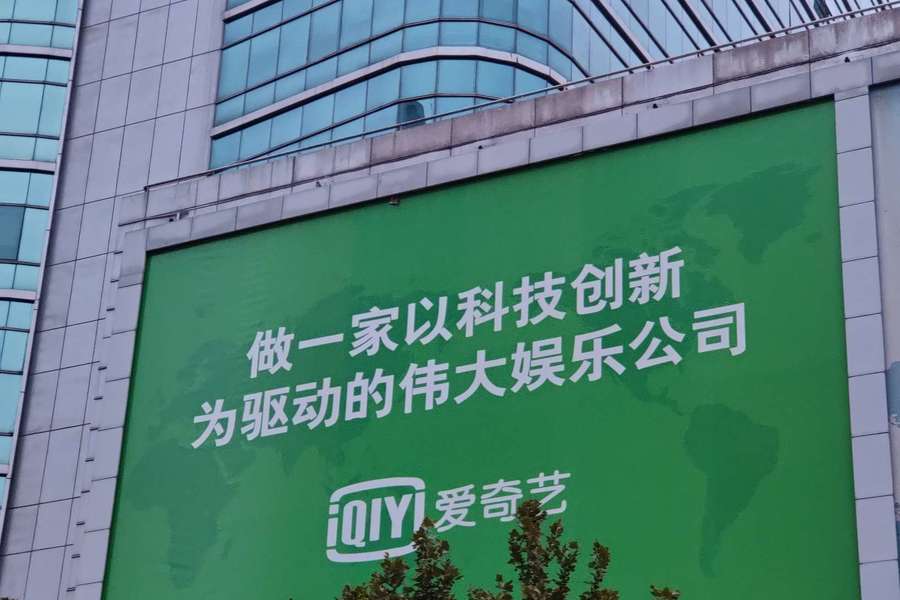 According to iQIYI's financial announcement for the third quarter of 2021:

- As of September 30, 2021, the total number of paid subscribers of iQIYI was 103.6 million, or 103.0 million excluding individuals with trial memberships.

- Membership service business continued to be the largest business pillar with the revenue increased by 8% and accounting for 57% of the total revenue.

- Online advertising revenue decreased 10% year-over-year to CNY 1.7 billion primarily due to less premium content launched during the quarter and the challenging macroeconomic environment in China.

- For the fourth quarter of 2021, iQIYI expects total net revenues to be between CNY 7.08 billion and CNY 7.53 billion, representing a 5% decrease to 1% increase year-over-year.