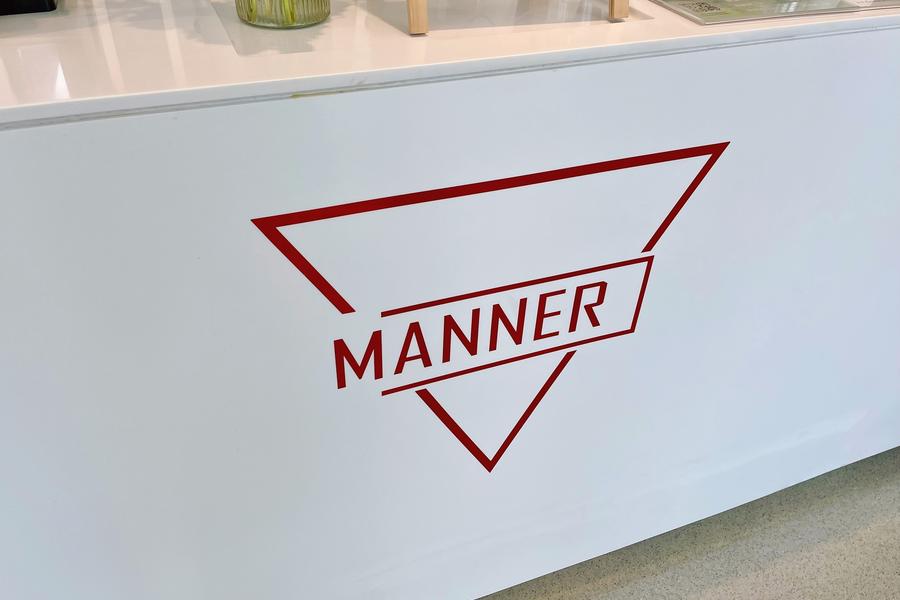 According to some sources, Chinese coffee chain Manner Coffee is now planning for a Hong Kong IPO in 2022. The company's founder denied this suggestion on October 13, 2021.

Nevertheless, it seems the information did not come from thin air.

EqualOcean data (link in Chinese) shows since the December of 2020, five rounds of financing have been completed, with the latest one being a Series B in June led by ByteDance, the firm operating TikTok.

Manner Coffee started as a roadside coffee stall in Shanghai in 2015 and has now grown into a significant market player with more than 130 outlets across China.

It is worth mentioning that, right after BD's investment in June, Capital Today, a fund that held 35% of the company's shares, disappeared from its investor list. Before its withdrawal the fund had made about USD 700 million return out of a 7-year-long investment.

It's reported that Capital Today's exit was mainly driven by its discord with Han Yulong, the founder of Manner Coffee, who threatened that he would establish a similar brand to compete against Manner if the fund did not drop out.

Our recent coverage shows that Luckin Coffee, one of Manner's key rivals in the country, might seek another IPO as its latest 2020 results look positive. Though not confirmed by the company, this information about Manner's possible IPO implies the freshly brewed coffee market is becoming increasingly competitive.

Check out
Read next
Technology · Analysis