The company said that it is currently making business adjustments according to its core strategy, including normal personnel optimization and mobility. 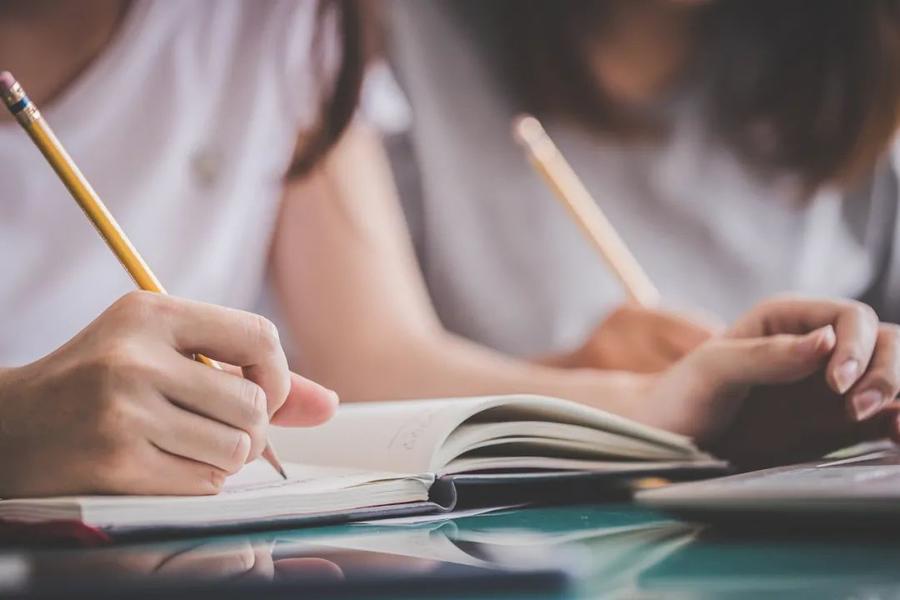 Zuoyebang is a K12 online education app for the Android and IOS platforms that was launched by Baidu in 2014. According to EqualOcean data, the firm has completed eight rounds of financing, with the latest Series E+ funding from Alibaba, Sequoia Capital and Softbank arriving on December 28, 2020.

On May 26, it was reported that the IPO of Zuoyebang had been postponed, suspending the recruitment of tutoring and sales positions. Staff in teaching and research, operation and other departments were told that the evaluation of the first half of the year would start within a week from May 27. Failure to pass the evaluation might result in personnel adjustments.

On June 7, according to Cailian News Agency (link in Chinese), several insiders from Zuoyebang revealed that the company has started large-scale layoffs and is currently conducting interviews by department. "There are departments where almost no one is left, " the insider said. Within Zuoyebang, many people had heard the news of layoffs last week, with numerous internal discussions.

In April 2021, the Ministry of Education suggested that kindergartens should not teach the primary school curriculum in advance, meaning assigning inappropriate reading, writing or arithmetic homework. Additionally, they also said that the off-campus training institutions that receive pre-school children for training should be seriously investigated and in some cases blacklisted, and joint disciplinary measures should be implemented following the relevant regulations.

On June 1, the newly amended Law on the Protection of Minors was officially implemented. The revised law stipulates that off-campus training institutions are not allowed to carry out primary school curriculum education for pre-school minors. Around the time of implementation, numerous online education companies began reporting layoffs.