The company's application has been postponed owing to misleading marketing and pricing strategies, some in the industry believe. 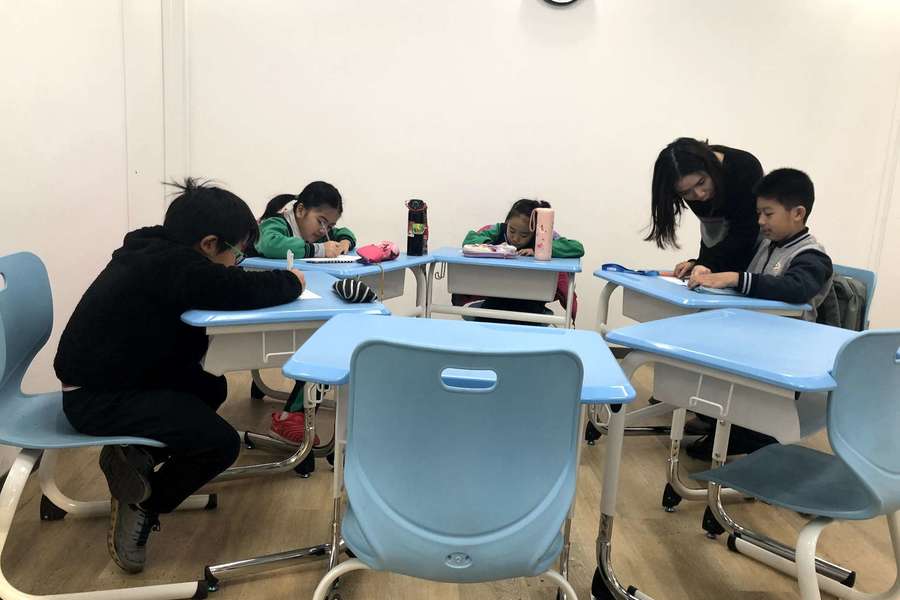 Zuoyebang, founded in 2015, is a well-known online education brand for primary and secondary schools. According to some sources (link in Chinese), the cumulative activated user devices exceed 800 million for Zuoyebang, with approximately 170 million monthly active users.

According to Tianyancha, Zuoyebang has so far completed eight rounds of financing since its inception and has received at least USD 3.4 billion from investors, such as SoftBank Vision Fund, Goldman Sachs Group and Sequoia Capital China.

Currently, Zuoyebang said that they are paying attention with regard to the 'Double Reduction' policy that will be implemented soon, complying with the law, operating well, and has no layoff plan.

In March 2021, the company was reportedly advised on a potential listing. The IPO could take place as soon as in the second half of the year, according to an insider (link in Chinese). Additionally, Jin Bing, the former CFO of JOYY Inc., has been appointed as the company's CFO to promote relevant work.

On May 10, the Beijing Administration for Market Supervision imposed administrative penalties of a warning and a top fine of CNY 2.5 million on two out-of-school education and training institutions, namely Zuoyebang and Yuanfudao.

Check out our latest take on the two Chinese K12 giants' business layouts.

After investigation, Zuoyebang falsely claimed on its official website that it had had "cooperation with the United Nations," fabricated teachers' teaching experience and quoted untrue user comments.

The abovementioned acts constituted false or misleading commercial propaganda, which violates Article 8 (1) for the Law of the People's Republic of China Against Unfair Competition.

In addition, the firm indicated "18,992,399 limited-time discounts", "a price of CNY 3,280, the reference price of CNY 2,580," and other content when selling the courses on its app, its Tmall Live Class flagship store and its JD.com Live Class flagship store, respectively. However, it was verified that none of the relevant courses had been traded at the marked-up prices, which constituted an act of using false or misleading price tactics to entice consumers into trading, in violation of Article 14 (4) for the Price Law of the People's Republic of China.

The suspension of Zuoyebang's IPO thereby may have something to do with the recent fines and other regulatory woes.