On the evening of April 6, the website of the Hong Kong Stock Exchange posted the announcement after a hearing led to the company's listing in Hong Kong being officially approved. After the success of this listing, Ctrip will become the first online travel company in the world to list in the United States and Hong Kong at the same time. 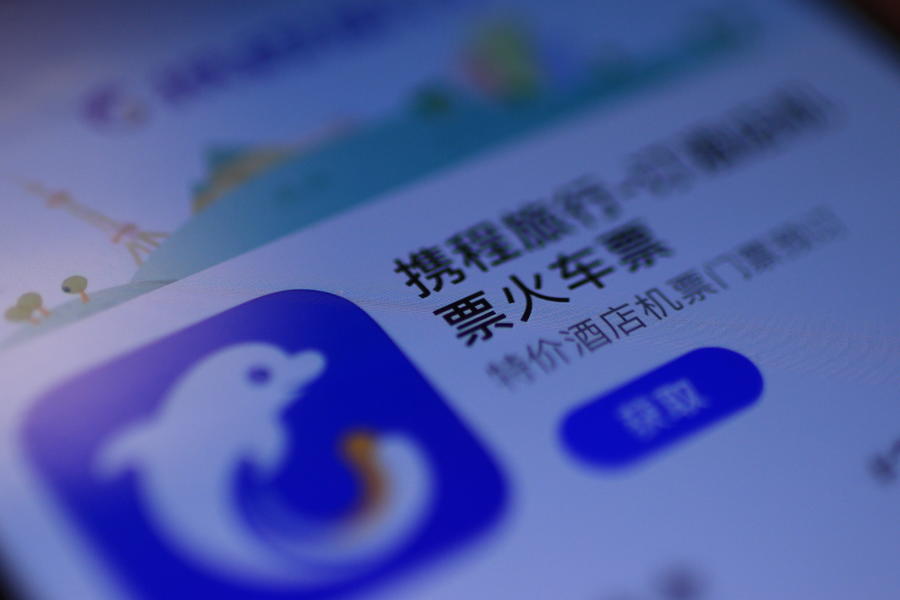 At present, the document released by the Hong Kong stock exchange does not disclose the scale and price of Ctrip's proposed issue. However, according to IFR, Ctrip plans to launch its IPO on April 8 and is expected to raise between USD 1 billion and USD 2 billion. According to the price of Ctrip's ADSS listed on Nasdaq, the stock price of Ctrip was USD 40.18 per share, equivalent to about HKD 321.60 per share.

However, it is worth noting that, although Ctrip's revenue and net profit declined significantly in 2020, the company's gross profit rate remains at a high level of 78%, and the fluctuation in the past three years is only 2%.

In addition, due to the easing of the situation around COVID-19 and the gradual popularization of vaccination, the domestic tourism industry is gradually getting warmer. In the fourth quarter of 2020, the GMV of hotels in Chinese provinces increased by more than 20% year-on-year, and the booking volume of scenic spots increased by more than 100% compared with the same period in 2019. In the just-concluded Qingming Festival holiday, Ctrip's total bookings also increased by 300% year-on-year, and a number of businesses reached the peak this year, even surpassing the same period in 2019.

After this listing, Ctrip will further expand the platform of one-stop travel products, improve content capabilities and increase the R&D and application of artificial intelligence, big data analysis, virtual reality and Cloud technology.