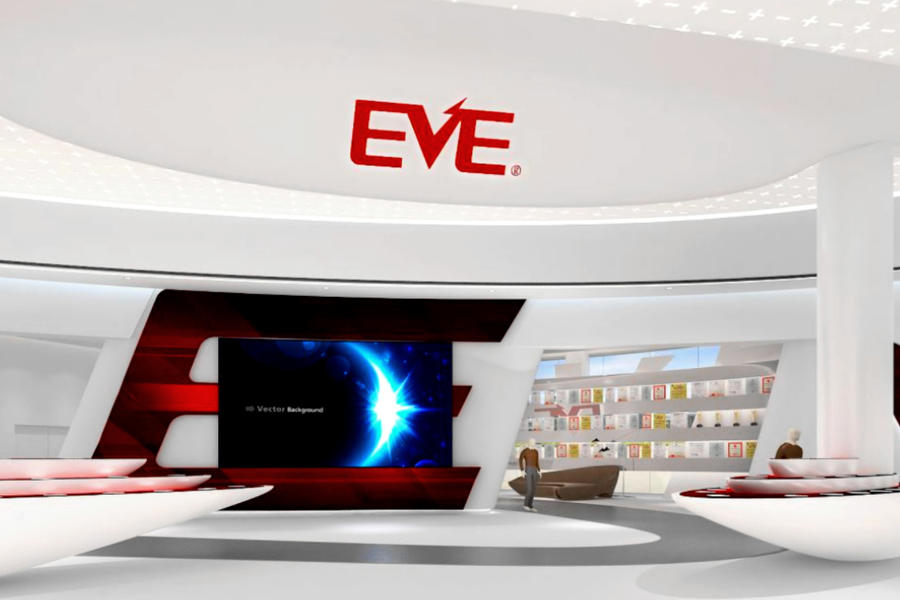 Belonging to the third-largest company group in South Korea, SK Group, SKI is a world-leading energy and chemical company. It is also known as one of three battery giants in South Korea (other with Samsung SDI and LG Chemical). The total installed capacity of SKI power batteries reaches 4.6 GWh in the first nine months of 2020, ranking fifth globally with a market share of 5.5%.

Founded in 2001, EVE Energy is a large consumer battery and power battery provider in China. Consumer batteries, mainly including lithium primary batteries and lithium-ion batteries, are mainly used in consumer and industrial fields. Power batteries are mainly used in the power and energy storage areas, especially in new energy vehicle battery systems. From January to September, the company achieved a revenue of CNY 5.34 billion, up 16.66% year-on-year, and a net profit of CNY 946 million yuan, down 18.35% year-on-year. On December 9, the stock price of the company closed at CNY 66.46, up 4.32%.