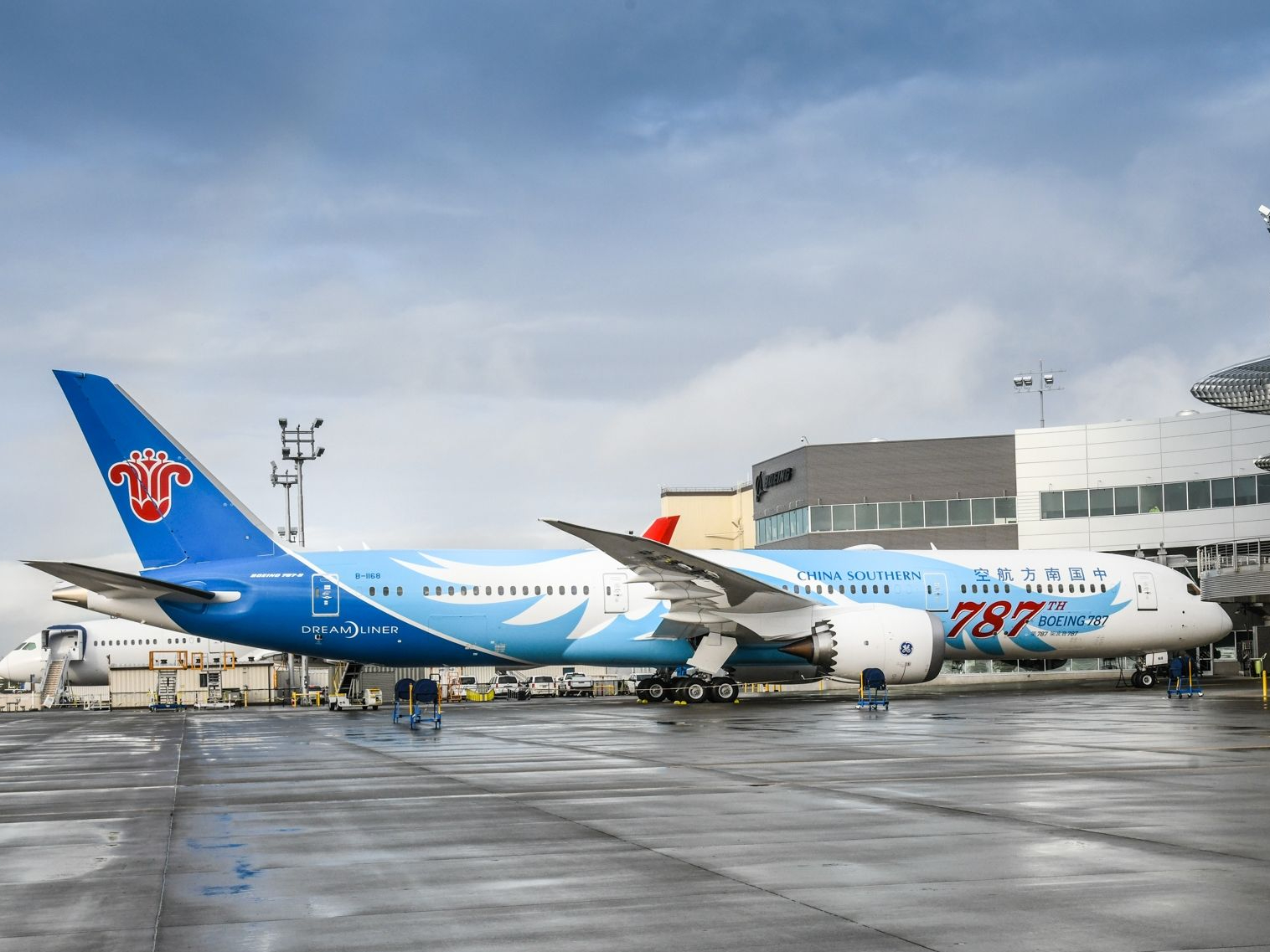 On November 3, 2020, the Civil Aviation Administration of China (CAAC) announced that China Southern Airlines plans to establish an independent cargo airline subsidiary and that this plan has been approved by the CAAC. The registered capital of the new company will be CNY 1 billion (CNY 400 million cash contribution and CNY 400 million real object contribution) and the new company will employ Boeing 777 freighters as their basis of service.

Southern Air Cargo Logistics Guangzhou started the mixed-ownership reformation in September 2020 and planned to attract up to 15 strategic investors. It is expected that the new cargo subsidiary will join the Southern Air Cargo Logistics company. China Southern Airlines chose its cargo business to apply the mixed-ownership reformation to improve the business’s profitability without taking on an excessive burden of restructuring, since the revenue from cargo only accounts for 10% of the total.