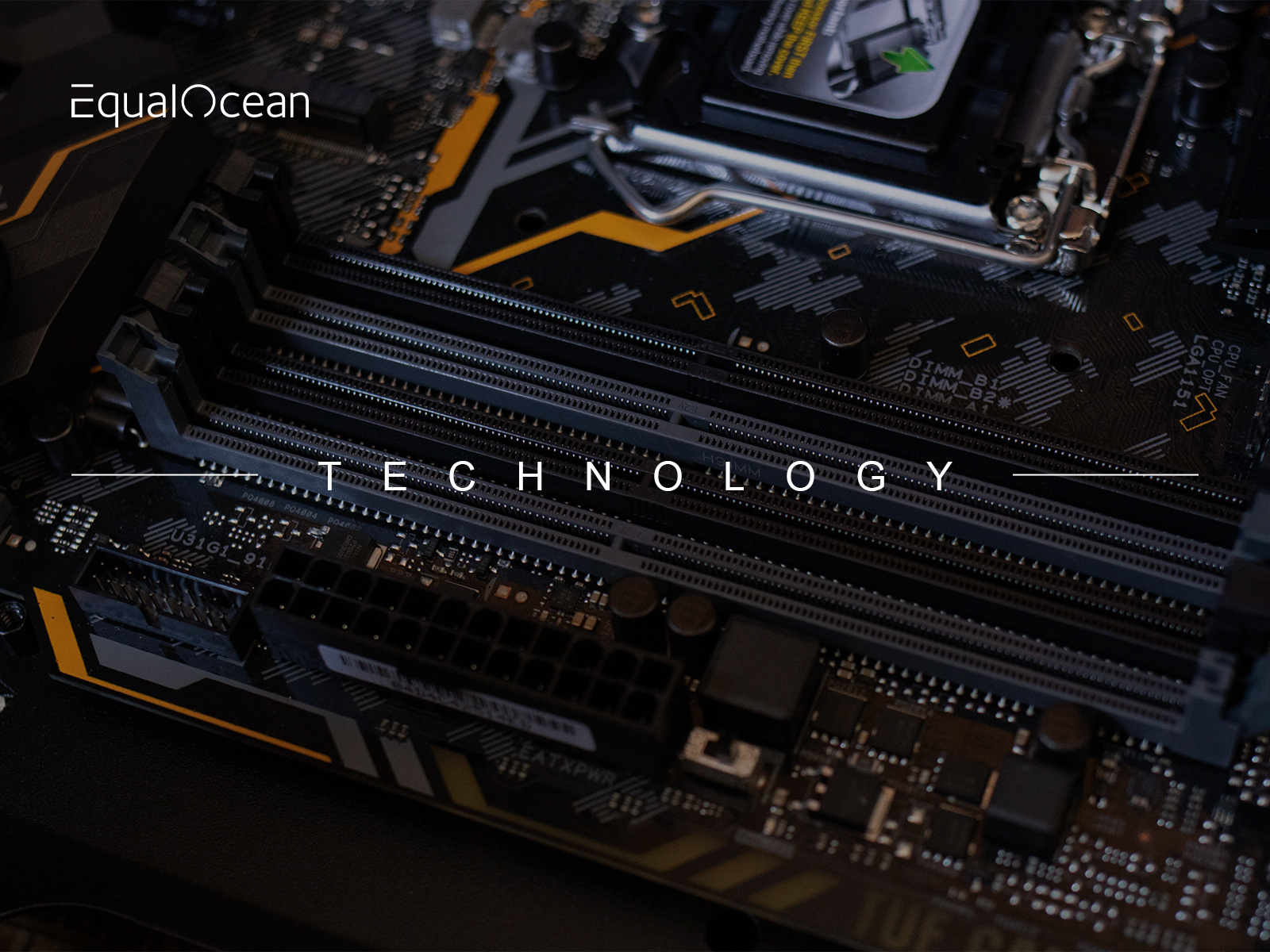 As the Hurun list makes clear, in 2020 the most valuable Chinese consumer electronics company is the Shenzhen-based company Huawei, with a CNY 1.1 trillion valuation, followed by Xiaomi (01810:HK) at CNY 434 billion. Huawei's lead in the realm is proved by the 150% advantage in valuation over the second company. Though maintaining its first place, Huawei, which is affected by the US sanctions, is facing considerable difficulties and its valuation fell from CNY 1.2 trillion in 2019 to CNY 1.1 trillion in 2020. 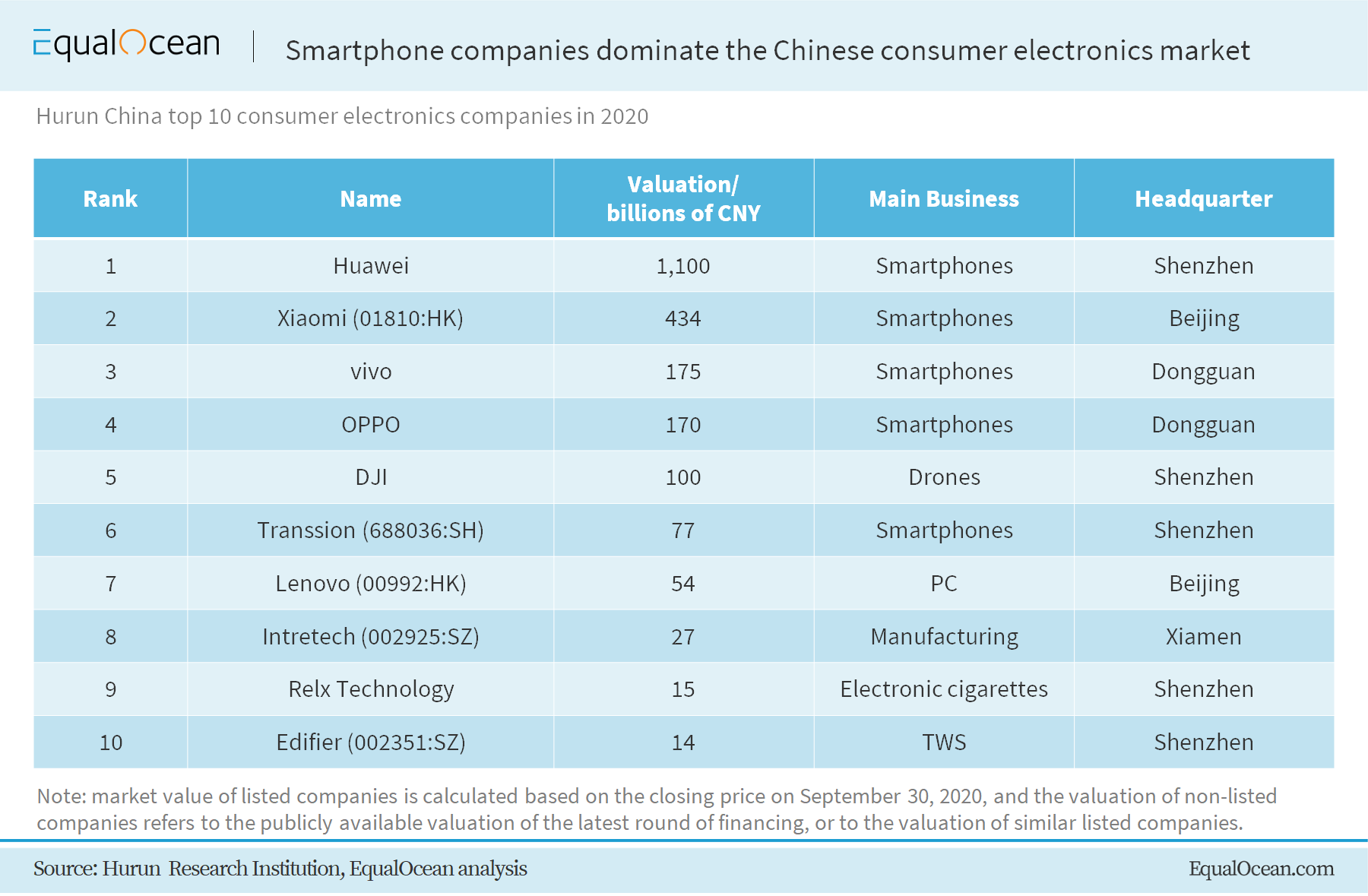 The third and fourth positions were taken by vivo and OPPO, which were valued closely at CNY 175 billion and 170 billion, respectively. Another listed smartphone company is Transsion (688036:SH), which ranks sixth with a valuation of CNY 77 billion. Among the top ten consumer electronics companies, five make mobile phones, which in total shipped 620 million smartphones in 2019, accounting for 40% of the world market.

DJI, the world's leading drone maker, as one of the world's most valuable unicorns in 2020, ranks the fifth in Hurun's consumer electronics list with a slight decline in valuation at CNY 100 billion due to the shrinking demand during the first half of 2020. The global number one PC maker Lenovo group (00992:HK), which generated the second-largest revenue volume among the 10 Hurun listed companies only following Huawei, ranks the seventh with a valuation of CNY 54 billion.

Other Hurun-listed companies are comparably less significant in terms of revenue volume, but are valuable in terms of growth potential and market cap in the stock market. Intretech (002925:SZ), which is specialized in electronics product ODM, and Edifier (002351:SZ), which leads in the hearable market, both saw the market cap surge during 2020. Relx technology, the Shenzhen-based startup, is engaged with electronic cigarettes manufacturing and sales, which is believed by investors to be promising and fast-growing.