Tesla's Shanghai Gigafactory will undoubtedly play a key role in helping the firm reach the goal of producing 500,000 vehicles per year. 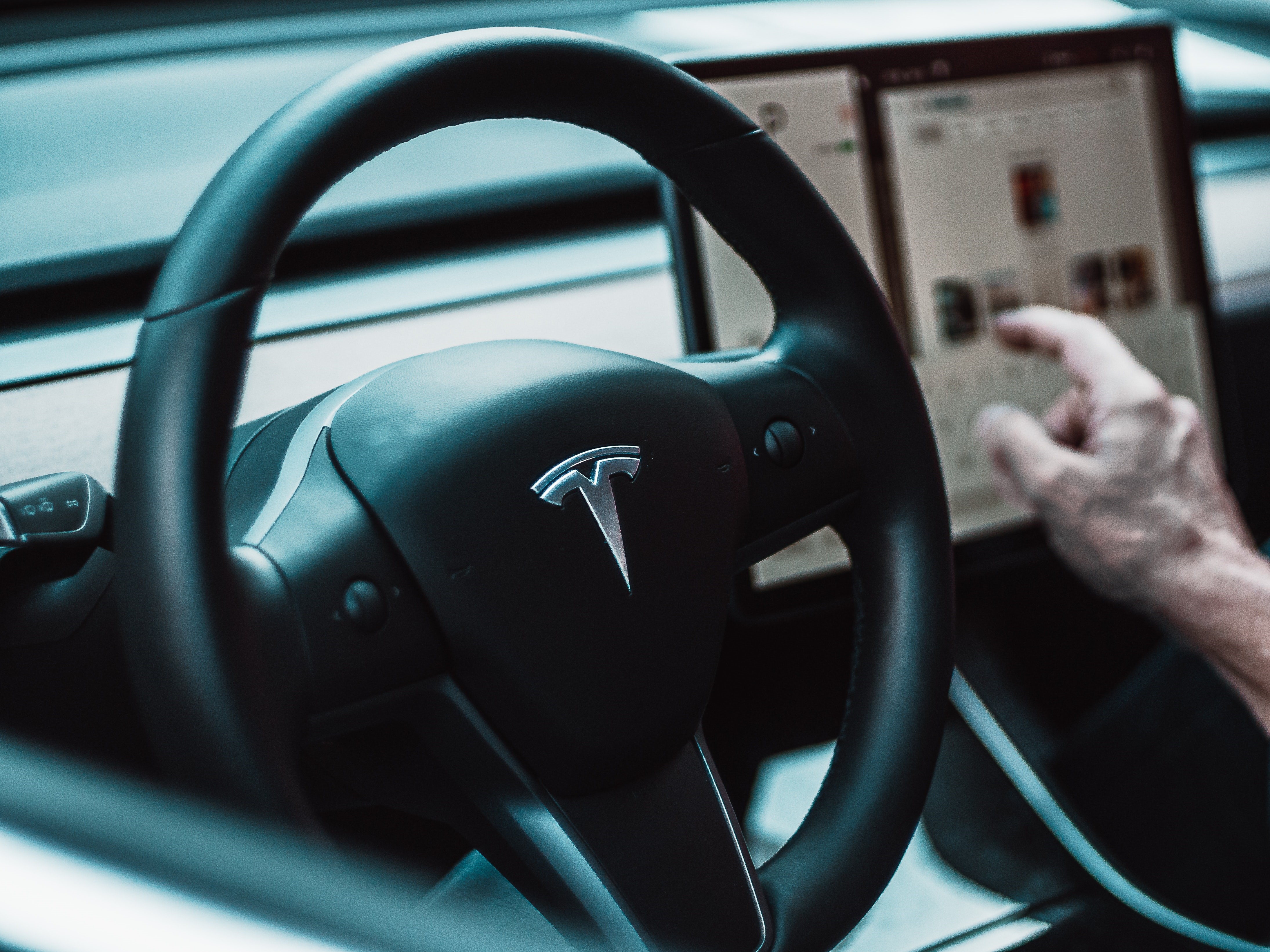 According to Teslarati, the Shanghai Gigafactory's production line has been updated and may set a new production record in the fourth quarter of this year.

Based on current production capacity, the factory produces about 800 cars per day and can produce up to 5,600 Model 3s per week. To a large extent, this benefited from the three-shift system in the first phase of the factory, making the factory's production line more efficient. This means that Tesla will break the existing record once the production line is updated.

According to the plan, Model 3, Model Y and future models will be produced at the Shanghai plant, but currently, it only makes Model 3. Tesla officially stated that it would deliver Model Y in the first quarter of 2021.

According to a field survey conducted by the Chinese media channel, Future Automobile Daily, the factory's second phase is in the final stage of completion. A worker at the scene told Future Auto Daily that some of the second-phase plants already have installed production equipment, meaning that the production of Model Y is expected to start soon.

According to Tesla's official data, 139,300 vehicles were delivered in the third quarter of 2020, setting a record for quarterly deliveries. However, Tesla must increase delivery to 180,000 vehicles in the fourth quarter to achieve the year-end goal of 500,000 vehicles.