With multiple edtech firms raising record financings, the competition in the industry is getting fiercer. 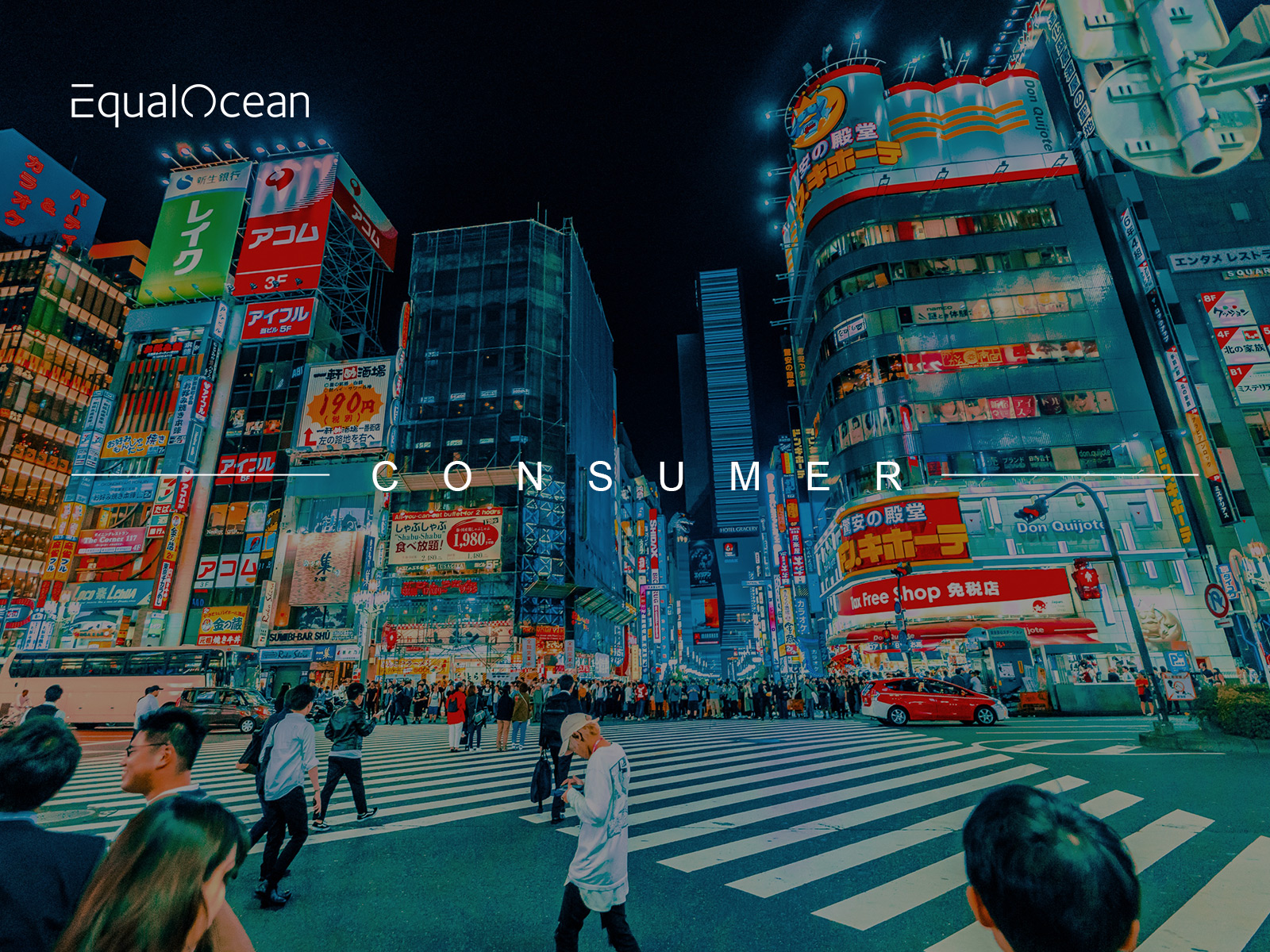 The online tutoring platform, which provides tutoring courses to students, has raised a total of seven rounds of financing, with a cumulative amount of billions of yuan, since being founded in 2010. The most recent round of financing was raised back in February 2019 with an amount of USD 350 million backed by China Media Capital (华人文化产业基金), China International Capital Corporation Alpha (中金甲子), China Investment Corporation International, Genesis Capital (元生资本) and Haitong International (海通国际).

At present, the product matrix of Zhangmen covers ages from 3 to 18, including subject counseling, quality education and other categories, with over 40 million registered users.

Since the start of the pandemic, the massive flow of online education users has attracted the favor and recognition of capital at all levels. Among them, GSX in the secondary market surpassed New Oriental in market value by USD 10 billion, with a total market value of over USD 30 billion. Several companies, such as Yuanfudao and Zuoyebang, have also received record financings. This allows investors such as SoftBank, CCP and World Bank to bet on the industry.