Juewei Food's semi-annual report performance declined for the first time in the past five years. 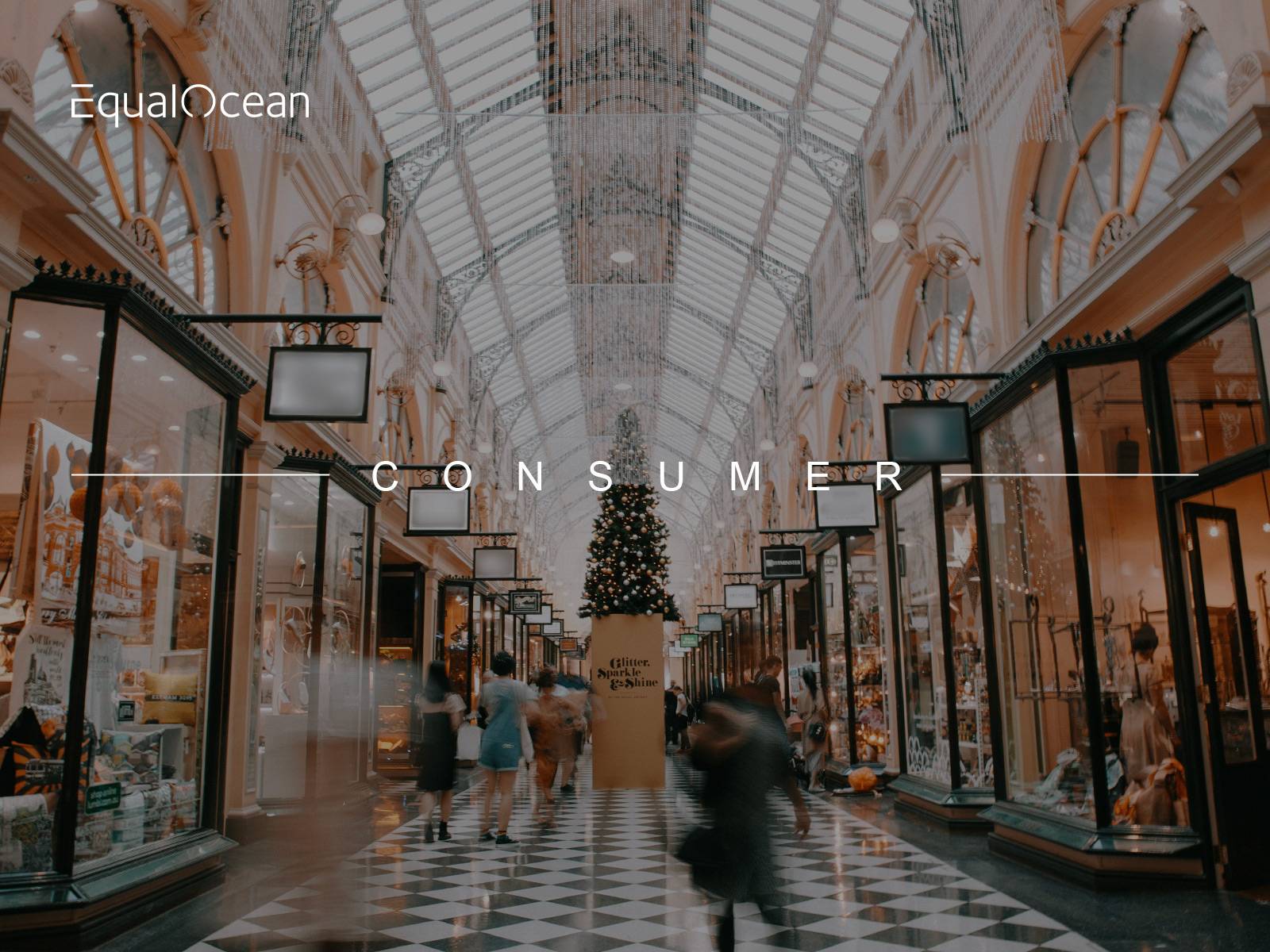 The semi-annual report recently disclosed by Juewei Foods shows that, in 1H 2020, the company achieved a revenue of CNY 2.41 billion, down 3.08% year-on-year. Net profit attributable to shareholders of listed companies was CNY 274 million, down 30.78% year-on-year. Compared with the first quarter, Juewei Food's performance in the second quarter has shown signs of recovery, and the decline has narrowed.

Juewei Foods has commented on the collective crisis – in the first half of 2020 the global economy was hit hard by the pandemic, with daily commerce suffering a particularly harsh blow. As a result, the company temporarily closed some stores. However, Juewei Food's sales expenses reached CNY 235 million, an increase of 15.21%, thanks to support from franchisees. In the first half of 2020, Juewei Foods has opened 12,058 stores nationwide.