Lepu Biotech announced Series A financing of CNY 900 million. Shiyu Capital took the lead in this round. Lepu Biotech has several pipelines for precision treatment and targeted therapy for solid tumors. 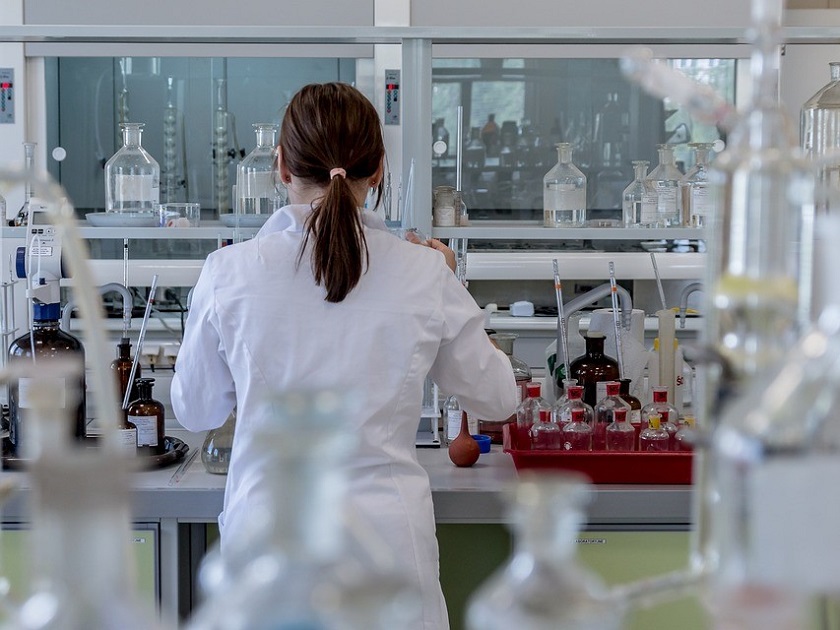 Lepu Biotech was founded in 2018. Lepu Medical had invested Lepu Biotech, which made Lepu Biotech an internally-incubated program. Lepu Biotech dedicates to research and develop oncological precision treatment and targeted therapy and other new drugs.

From its official website, Lepu Biotech displays several pipelines including PD-1, PCSK9, and Adalimumab. PD-1 was claimed to enter the clinical trial phase I; PCSK9 applied for clinical trials; Adalimumab was ready to start the clinical trial. The period from basic research to pre-clinical is centered with risks but after that, the clinical trial is a starting point for a new thorny path. The overall success rate of the likelihood of approval (LoA) from phase I was around 9.6% during 2006 – 2015 given the data from Biomedtraker database.

The success rate determines the large input at the beginning, either monetary or human capitals. Hence, investments related to biopharmaceutical institutes are measured in hundreds of millions of dollars, even at an early funding stage. The latest valuation of Lepu Biotech was CNY 4.5 billion. Dated now, its Series A financing was recorded the most funded among peers for Series A round in 2019.

Shiyu Capital is founded in 2015 and manages fund of more than CNY 5 billion. It focuses on the biopharma/biotech area and so is its investment portfolio.