Jiliguala, a platform providing online English primers, has declared its cooperation with Disney in developing English reading courses for children. 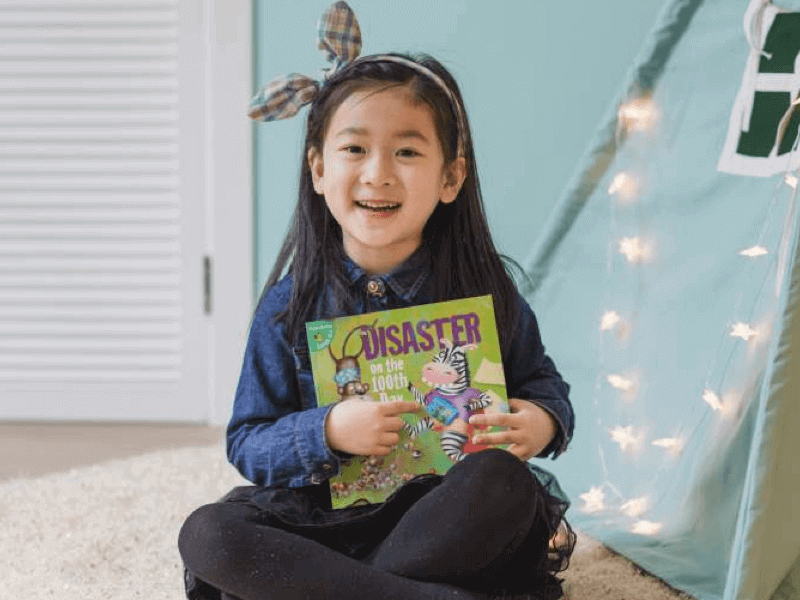 Recently, online English primers platform Jiliguala (叽里呱啦) has announced to be authorized by the Walt Disney Company to develop and to provide English reading courses based on Disney cartoons. So far, Jiliguala has obtained the authorization of more than 100 Disney IP and a product adapted from Toy Story has already come out on the platform.

Combining thus children’s interests and scientific English reading standards, Jiliguala may boost not only children’s learning efficiency but also its market share. Moreover, the brand of Disney has considerable popularity in China. According to Jiliguala, the Toy Story product has attracted at least 400,000 users within two weeks.

Founded in 2014, Jiliguala closed its Series B round of financing last November with a disclosed amount, led by Sequoia Capital China, followed by Bertelsmann Asia Investments (BAI) and Jolly Capital (卓砾资本). Before, it had been also invested by ZhenFund (真格基金) and Yonghua Capital (涌铧投资).

Compared to leaders in the sector such as VIPKID and DaDaABC, Jiliguala has a long way to go. Also founded in 2014, VIPKID has already finished its Series D+ round of financing with an amount of USD 500 million. Fortunately, concentrating on English reading products has saved Jiliguala a lot of energy and money as well. Unlike VIPKID, the problem of teacher resources isn’t too thorny to tackle. For Jiliguala, foreign teachers don’t have to be experienced in teaching, just a good accent for recording will suffice.

However, for all online education platforms, the biggest worry is always the high CAC problem. The CAC of Jiliguala is still unveiled though the company has claimed to have a monthly revenue amounting to CNY 20,000,000.