In September 2022, EqualOcean officially launched the initial selection of the 2022 China New Energy 50 with an aim to locate 50 most representative companies to watch in the new energy tech industry, and received more than 200 high-quality candidates from active registration and partner institutions. Upon making this list, we would like to extend our sincerest congratulations and appreciation for their dedicated outstanding accomplishments. 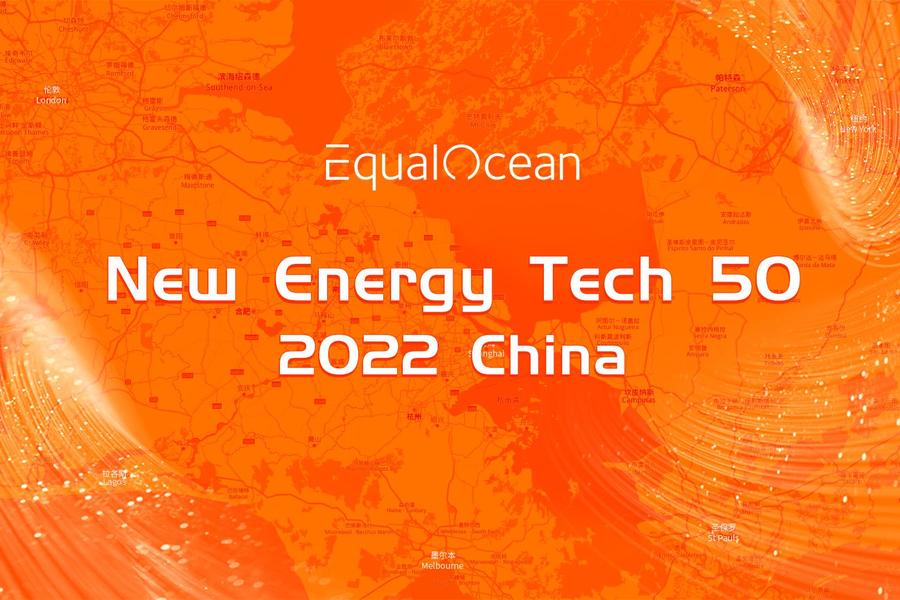 New energy technology refers to innovations that enable more efficient use, transmission, storage and conversion of energy and reduce the environmental impacts associated with energy use. The development of the energy sector is of fundamental importance to China's economic growth, and technological advances will further improve the energy system's efficiency and reduce carbon intensity. Digitization is the main driving force for China's carbon emission reduction and energy transformation.

China plans to peak carbon emissions by 2030 and reach carbon neutrality by 2060. It is suggested that the planning and development of a system for new energy sources will be facilitated, involving global governance in response to climate change. It will work actively and prudently toward reaching a peak and neutrality of carbon emissions.

EqualOcean believes that with the development of "carbon peak, carbon neutral," the green industry has become an important investment area, and the combination of new energy and technology will bring more opportunities for the development of the industry. 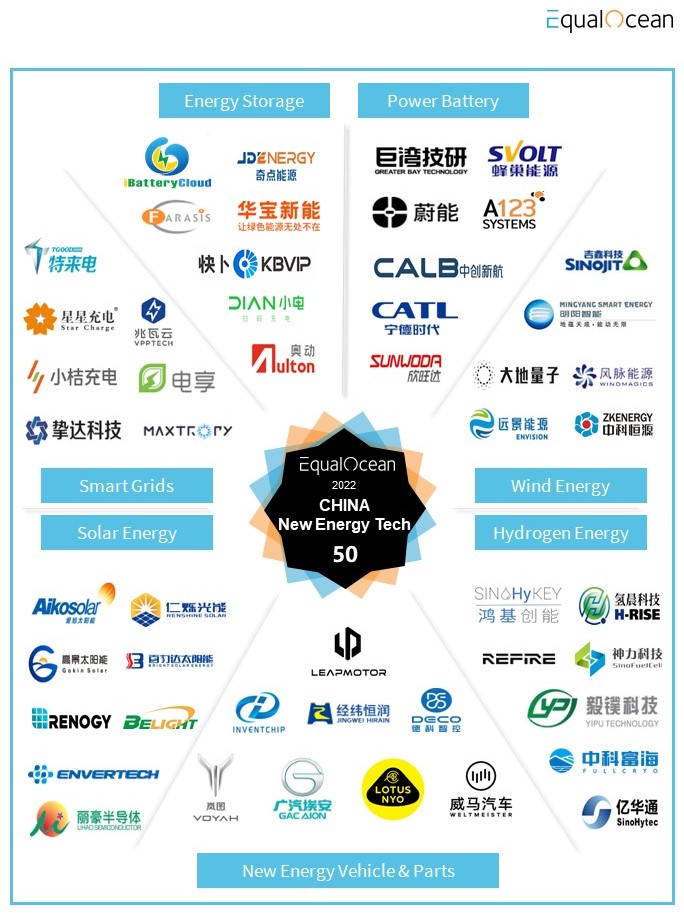 Seven major sectors in the field of new energy technology were identified. On the premise of ensuring that the selected companies must have new energy high technology and research and development level, select the outstanding representative enterprises in the industry or the upstream and downstream enterprises in the industry with the characteristics of rapid development.

The expert panel of 25 investors specializing in the field of new energy.

The analyst team and the overseas communications team make the initial nominations based on the resources at their disposal.

This shortlist will be sent to a panel of experts involved in the industry, including investors, company representatives and the EqualOcean Carbon Neutral team.

The panel votes positively or negatively on a company based on their knowledge of its innovation, market, and execution capabilities.

A combination of data from Phase I and Phase 2 are pooled and adjusted for geographic or other biases. Companies with the highest points overall make it to the final 50.

Launched in November 2018, Equal Ocean is a business information and investment research firm focused on serving China’s enterprises on the globalization strategies and helping overseas enterprises and institutions seize the development opportunities in China. EqualOcean firmly believes in the value of globalization and its mission is to connect China with the world. With this mission in mind, EqualOcean has a diverse team, the members of which are from a global perspective and are also "China experts" in their respective fields.

You are more than welcome to scan the WeChat code below to establish direct contacts with EqualOcean. We are looking forward to communicating with you. 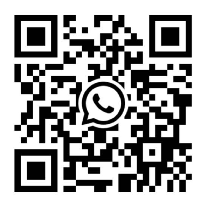