Since China's reform and opening-up, many multinational corporations and groups have achieved success in China. They have not only been successful in their fields, but some also benefitted from wise M&A moves or investments. To answer these questions EqualOcean launches its Successful Multinational Corporations in China and analyzes the critical points of investing in China for investors and people interested in such a topic. 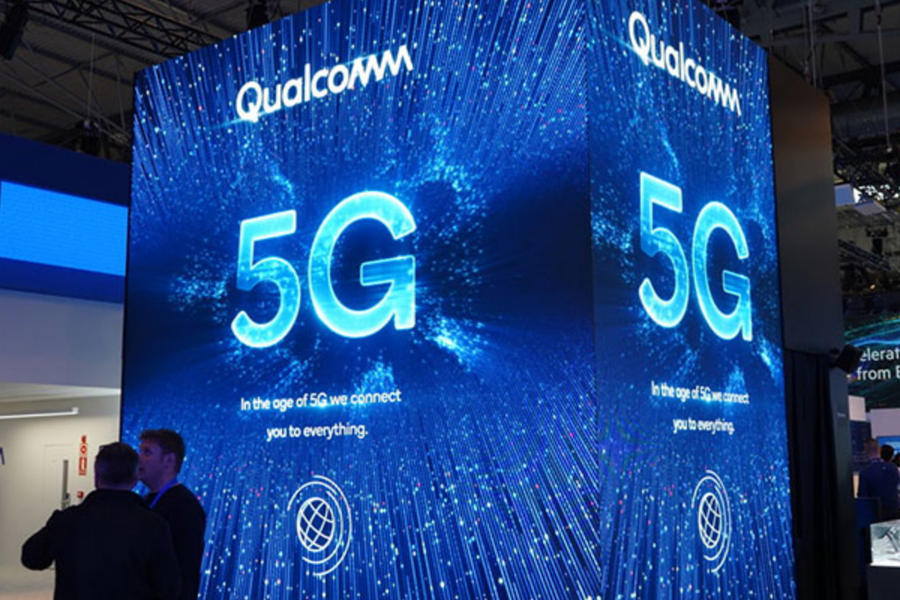 On May 4, 2022, Qualcomm announced the launch of the third-generation Qualcomm professional networking portfolio supporting Wi-Fi 7 networks, highlighting the importance of features like 320 MHz channel support, 4K QAM and Multi-Link capabilities (supporting Wi-Fi connectivity in the 2.4GHz, 5GHz and 6GHz spectrum). As one of Qualcomm's most advanced Wi-Fi connectivity solutions, the Qualcomm professional networking platform has been designed by more than 275 terminal manufacturers over the past three years. It is suitable for company wireless access points (APs), large venues such as gyms or airports, and, most importantly, the 5G FWA. 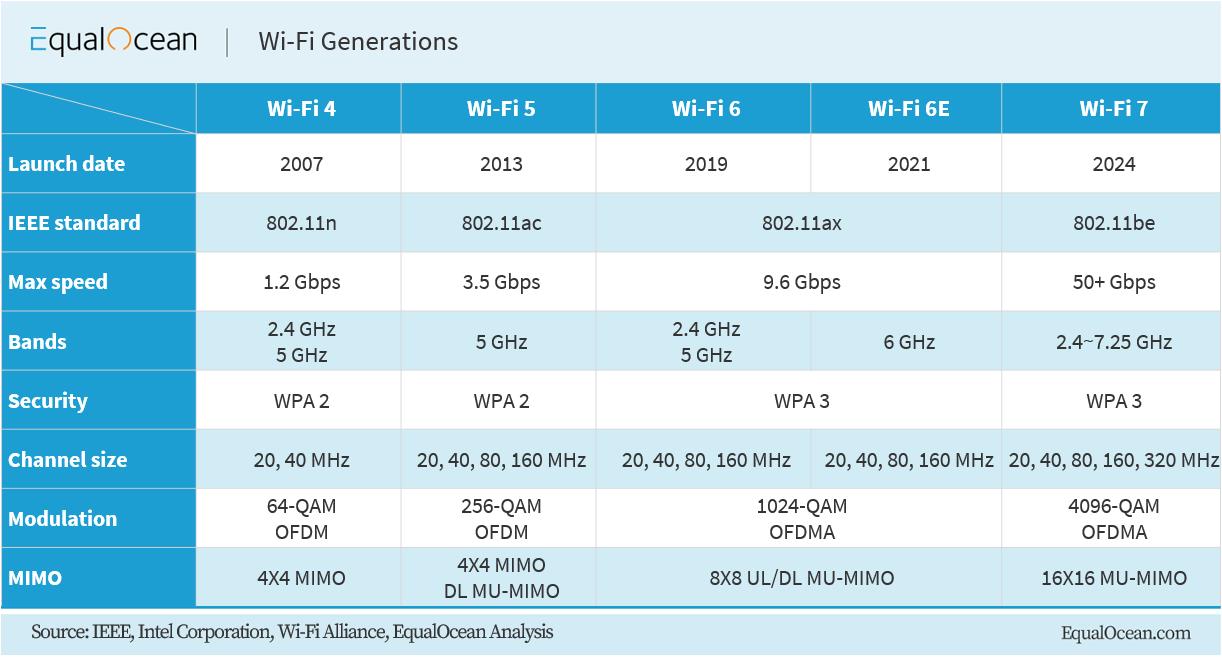 As early as February this year, Qualcomm launched the world's first and fastest Wi-Fi 7 commercial solution, the FastConnect 7800 advanced 14nm Wi-Fi and Bluetooth Connectivity system, which can support Wi-Fi 7 and Bluetooth connection systems for mobile devices with ultra-high speeds (up to 5.8 Gbps). On May 20, Qualcomm held a Qualcomm Snapdragon Summit 2022 and unveiled two new mobile chips, Snapdragon 8+ and the Snapdragon 7. Qualcomm has also fully demonstrated its progress in XR and smart vehicles sectors. We are glad that Qualcomm has made steady progress in business diversification and innovation in the Chinese market since we first covered it last year. Qualcomm's successful experience in the Chinese market is worth learning from for the many international operations that want to explore or further develop the Chinese market.

The one who rides on waves

In 1994, Qualcomm entered the Chinese market. Qualcomm is committed to supporting operators, manufacturers and developers in China in the evolution of new generation wireless technologies (CDMA) China. China Unicom chose to cooperate with Qualcomm to launch a national-wide CDMA network in early 2002. By June 2005, owing to its unique wireless voice and data services and massive accumulated user base, China Unicom had attracted more than 31 million CDMA users. By the end of 2004, China Unicom had more than 1 million active brew users, more than 10 million downloads of brew applications, and more than 50 mobile phone models supporting brew in China. Multi-mode and multi-frequency terminal equipment has become the future trend of 3G development, making Chinese operators take the lead in the world for the first time. After Qualcomm adjusted its business strategy and layout for semiconductor industries, in July 2014, SMIC and Qualcomm jointly announced a plan to cooperate in 28nm process and wafer manufacturing. Since then, the Snapdragon processors manufacturing has been gradually moved to China. In December of the same year, SMIC announced that it had successfully manufactured a 28nm Qualcomm Snapdragon 410 processor. In May 2016, Qualcomm established Qualcomm (China) Holdings as a carrier for Qualcomm's investment in China. In January 2018, Qualcomm and China's leading terminal manufacturers announced the 5G Pioneer Initiative to help Chinese manufacturers launch the first 5G terminals worldwide. In the nearly 30 years since Qualcomm entered the Chinese market, it has not only actively deployed but also seen its sensitivity to China's policies. 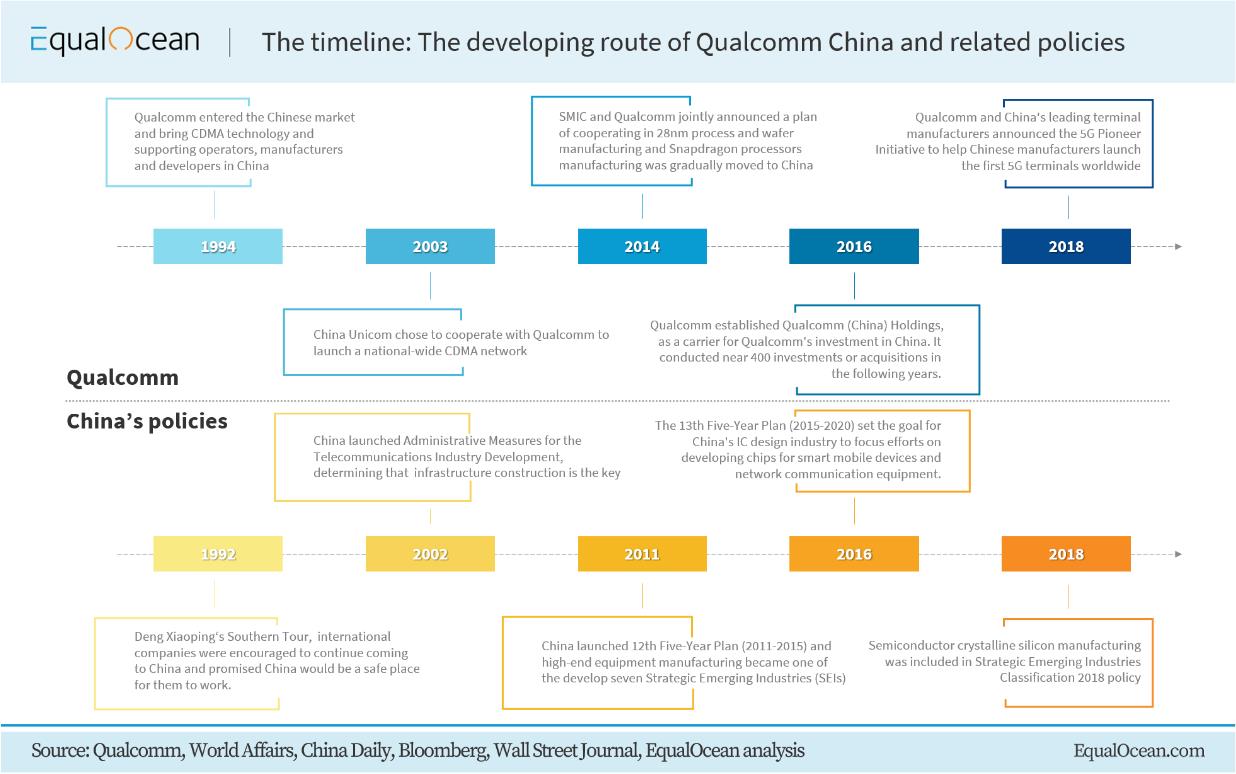 In addition to developing Chinese markets directly, Qualcomm also continues to maintain its moat through acquisition. From 2003 to 2013, Qualcomm mainly invested in its communication product lines. During this period, Qualcomm became one of the leaders in smartphone SOC in the Mobile Internet Era. After 2014, Qualcomm began to create a unique 5G ecosystem and actively invested in the fields of autonomous driving, AI, the Internet of things, VR/AR and robots. We noticed that it conducted nearly 400 investments or acquisitions, and we listed some key ones. It can be seen that the changes in the investment field of the company are very consistent with the development stages of China's science and technology. It is worth mentioning that, after NVIDIA failed to acquire ARM, Qualcomm, which once opposed the acquisition, began to show interest in acquiring ARM (or group acquisition with other companies to maintain ARM's independence in the industry). We think this indicates its ambitions to build its own 5G ecosystem as well. 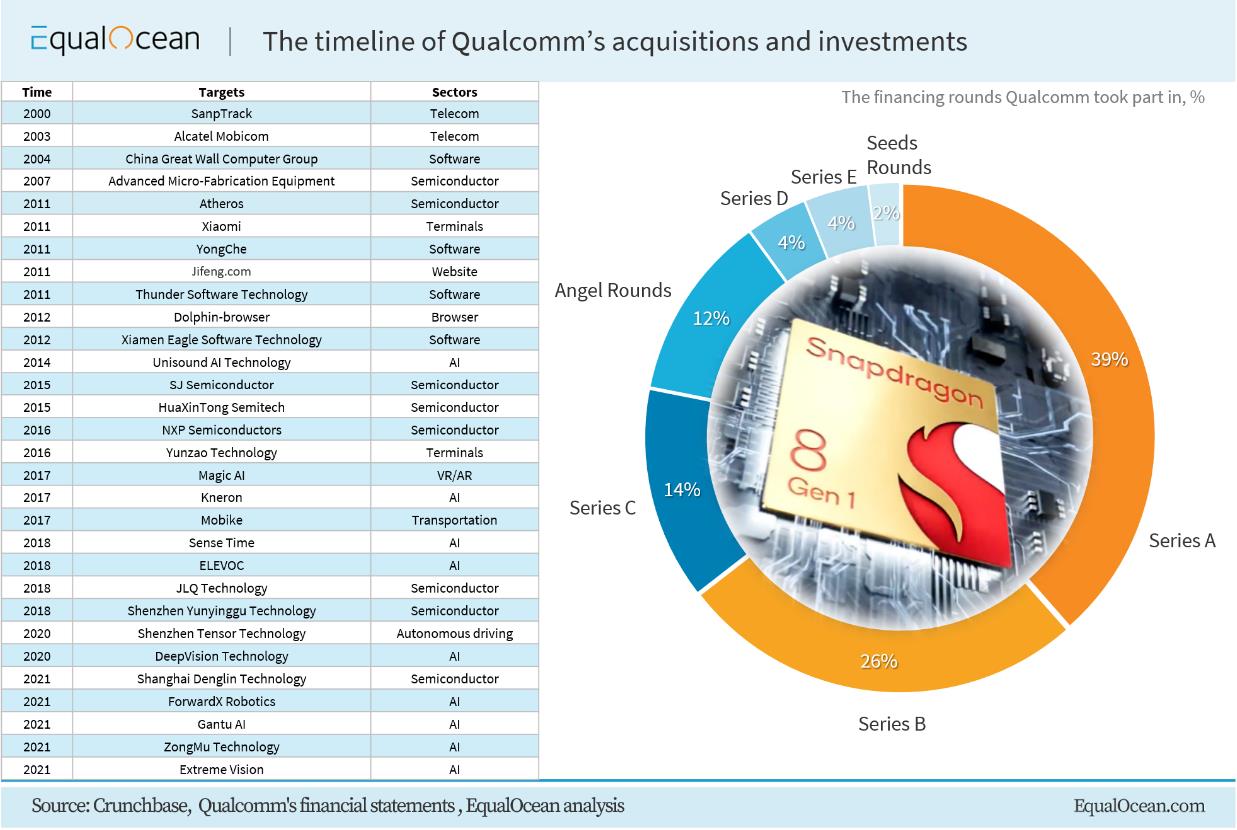 Glory days in the past decade

Through continuous investment and active layout of multi-industries, we believe that the key to its success is that it has achieved oligarchic positions in two aspects: 1) actively laying out the most advanced communication technology, and 2) Snapdragon is the only choice for high-end Android SoC, competing directly with Apple's A-Series chips (especially before Kirin chips came out and MediaTek launched Dimensity 9000 in late 2021).

Nevertheless, the company hardly hides its ambitions. On June 6, 2022, during the 5G-Advanced dual-chain integration industry innovation conference, Xu Jian, head of Qualcomm's Research in China, delivered a keynote speech about promoting 5G advanced technology development trends. Through the speech, he pointed out an essential research direction, Rel-18, and proposed that AI is the most potential tech. We think this can be regarded as Qualcomm's efforts to maintain its position in the industry and lay out the next-generation communication network in advance. 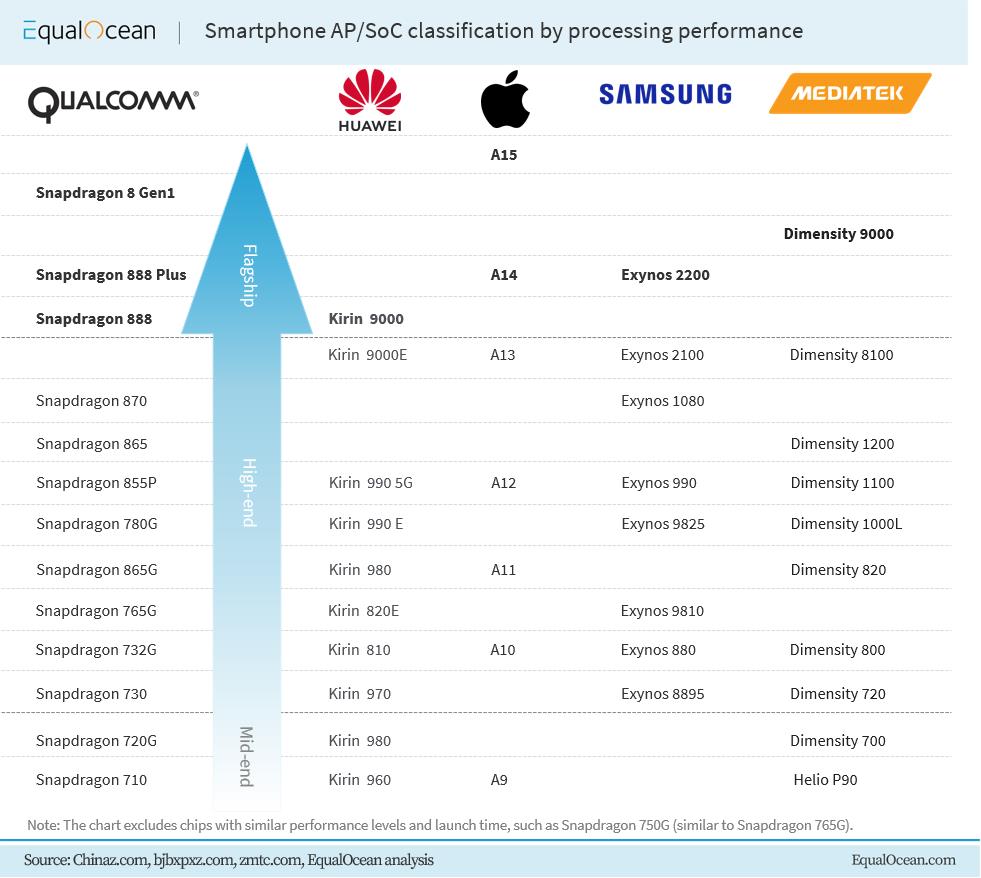 However, it is worth noting that Qualcomm's oligarchic position is slowly being lost as well in the chip market. MediaTek has defeated Qualcomm in the global mobile phone chip market since 2021. Qualcomm has also begun to imitate MediaTek and use the multi-cluster design (including 8 Gen2). In 2021, MediaTek's Dimensity 9000 and Qualcomm Snapdragon 8 Gen1 adopted the same architecture, but Dimensity 9000 was more advanced. Of course, Qualcomm and MediaTek now use the ARM architecture, generally having little differentiation. By contrast, Apple insists on self-developed architecture, making it far ahead in performance.

Though Qualcomm's advantages seem to be being deprived, the company has not stood idle but has maintained its advantages through its diversification strategy. The following article will discuss the strategy's details and provide more financial analysis.

CONTACT US
Scan QR code to contact us for professional consulting services
Next article
360 DigiTech: A Leader in an Oscillating Market