Editor’s note: We at EqualOcean tracked the major funding rounds or industry events that took place in China’s new consumption space in April 2022. And the following is a list of deals that we have selected for you, based on a number of criteria including the funding amount, the financial backers, and the segments in which the startups operate. 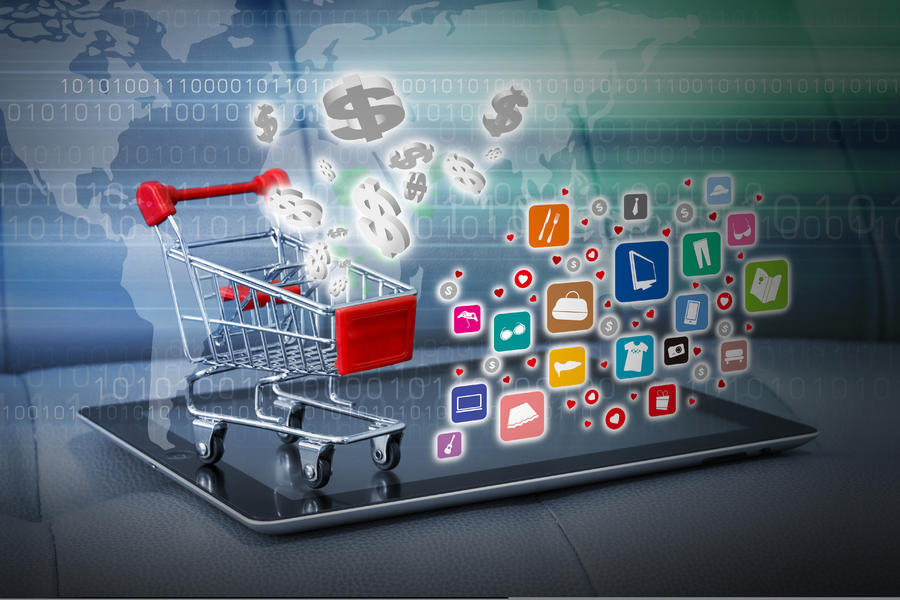 Founded in 2021, T COMMA, a Chinese tea drink brand featuring “fresh nutrition,” netted on April 19 EUR 50 million in its pre-Series A funding round. Italian leather goods, wine, and clothing brand RUWISHDA is the investor. The proceeds will be used to open 60 stores in Nanjing and hold summer events, per a company statement. 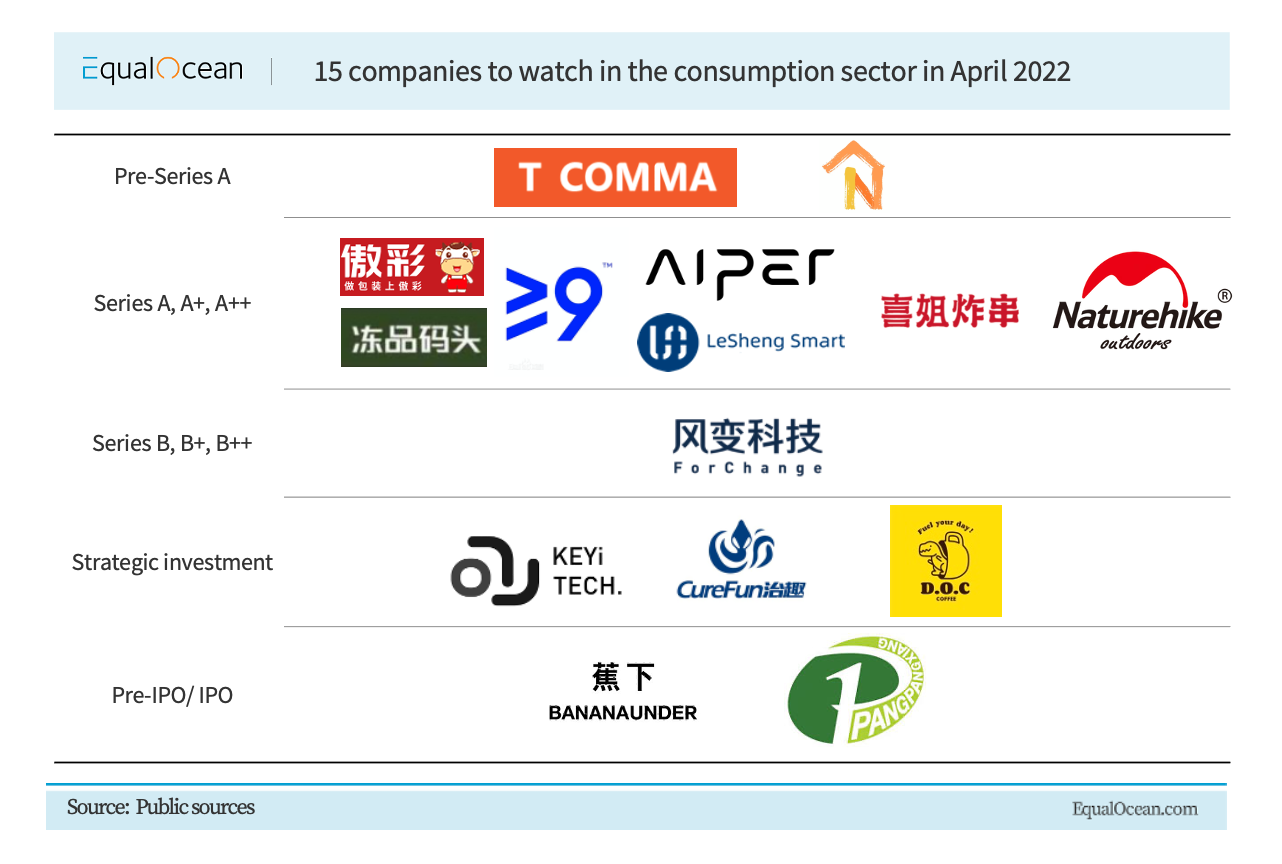 Sparkling wine manufacturer ≥9 (Chinese: 大于等于九) netted CNY 100 million in its Series A financing round led by Centurium Capital. The corpus raised will be used for brand building, sales channel development, and marketing. The company has been targeting young consumers since its establishment in 2021, offering trendy and low-alcohol drinks.

Snack brand Xijie Zha Chuan (Chinese: 喜姐炸串), known for fried skewers, gathered CNY 75 million in its Series A+ funding round on April 25, with exclusive investment from Vision Knight Capital. Previously, it raised CNY 295 million in the Series A round backed by Source Code Capital and Focustar Capital. Founded in 2019, the Nanjing-based firm aims to provide healthy leisure snacks.

DOC Coffee closed a strategic investment from domestic top tea brand Shuyi Grass Jelly Tea (Chinese: 书亦烧仙草). The amount of funding is not disclosed. Established in 2019, DOC has launched seven shops exclusively in Changsha, aiming to attract young generations of consumers through creative drinks, the cute logo of a dinosaur, and delicate design of packaging and indoor decoration.

EdTech company ForChange (Chinese: 风变科技) announced on April 26 that it has completed a Series B+ round of financing worth tens of millions of CNY from BoC&Utrust Private Equity Fund Management. It has received three funding rounds in total, joined by investors like GGV Capital, THE Capital, and S&G Investment. The firm offers technical solutions for enterprises, governments, universities and individuals in the vocational education industry.

Membership homestay platform Now Homestay (Chinese: 未来好宿) raised tens of millions of CNY in its pre-Series A financing round from Yeepay.com (Chinese: 易宝支付) on April 18. The proceeds will be mainly used to expand the marketing team and launch recreational activities around homestays.