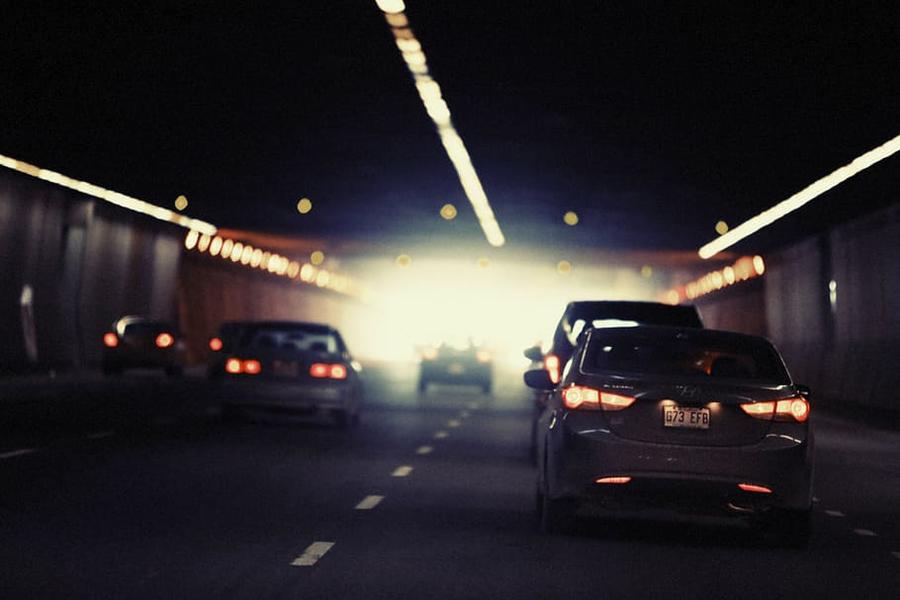 When it comes to ADAS, or Advanced Driver Assistance System, opinions are divided as to which of the three mainstream technical routes is the best: super-fast algorithm software based on vision, radars or laser radar, simply known as Lidar.

While Tesla’s Elon Musk famously hates Lidar, bigger slices of the autonomous driving community are embracing the technology, with mass adoption driven by falling costs and a boom in supply, according to a Bloomberg report.

Despite Musk’s frequent rants against Lidar, and his open objection to using Lidars on Tesla cars, China’s self-driving startup community seems to be taking a more eclectic approach to the application and integration of different enabling technologies.

Under normal circumstances, ADAS developers would use three types of built-in sensors, namely, cameras, radars and Lidars, to map the surrounding environment, and calculate distances and the velocity of moving objects.

Each device has its own pros and cons. For example, radar’s transmission of radio waves is not affected by visibility, lighting and noise, but the device is held back by limitations including a low-definition modeling.

Lidar is highly accurate thanks to its significant amount of computing power, but this turns out to be a double-edged sword for it is also prone to system malfunctions and software glitches.

The third option, which processes camera-captured imagery into data to be analyzed through algorithms, also recognizes road conditions and is relatively cheaper than Lidar and radar. However, it is hobbled by low visibilities under adverse weather conditions.

According to the projections of China Association of Automobile Manufacturers (CAAM), the country’s ADAS market recorded sales of CNY 84.4 billion in 2020, up 19.3% year on year. With the increasing penetration rate, the domestic market for ADAS is expected to reach CNY 225 billion by 2025. 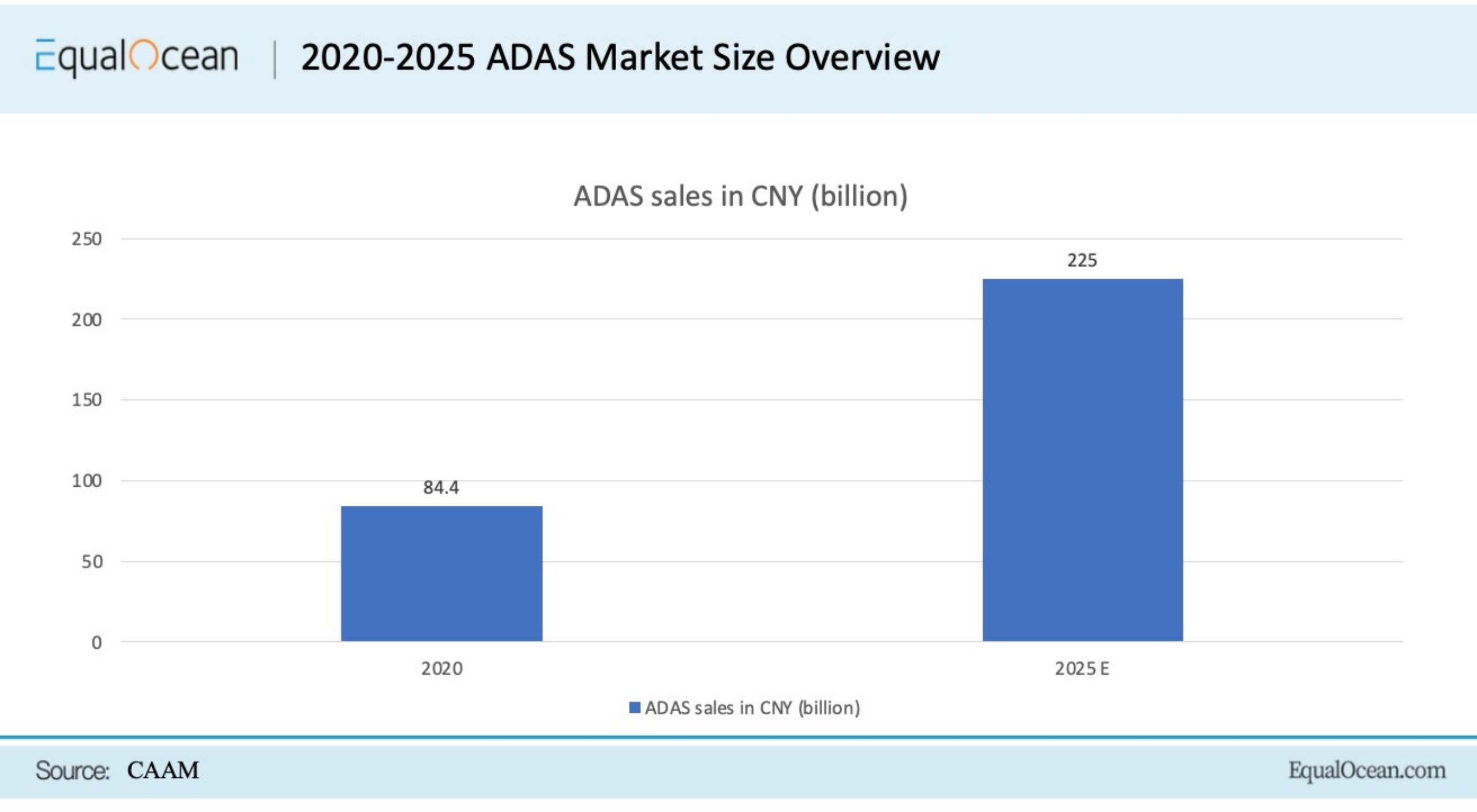 Zongmu Technology, a company that specializes in the research and development of ADAS, including 2D and 3D panoramic vision systems, self-parking solutions, and driving recording systems, recently completed a Series E round of financing worth more than CNY 1 billion (USD 151 million).

According to a company statement, the proceeds raised from this round will be used to fund R&D, manufacturing, and the company’s expansion.

Tang Rui, the founder and CEO of Zongmu Technology, has 14 years of R&D management experience in automotive electronic semiconductor at Silicon Valley. In an exclusive interview with EqualOcean, he shared his thoughts about the ADAS industry and Zongmu’s development. He said that amid a tide of government policy support and a red-hot market, the company’s existing production capacity is not enough to meet its clients’ needs.

“The orders are spiking. Our two factories in Xiamen (Fujian Province) and Huzhou (Zhejiang Province) can only handle the production of over hundreds of thousands of units. To deal with the surging needs, we are building a new factory in Dongyang (also in Zhejiang province) that will start operation in 2023,” Tang told EqualOcean. “By then, we’ll be able to churn out over 2 million units of ADAS, including electronic control units (ECU) and sensors.”

Despite the growing market share and rosy prospects, Tang said the industry is facing multiple challenges, citing soaring raw material prices, chip shortages and the outbreak of the coronavirus in Shanghai and other cities.

“The increasing raw material costs and prolonged chip shortages are slowing the market. Also, we are still evaluating the effects of the pandemic in Shanghai on the supply of car parts, but one thing is for sure, the automobile market will go down this year,” said Tang.

As the lockdown continues to bite and supply chain disruptions linger, auto-related firms are busy assessing the damage to their business, but some are relatively more optimistic about a turnaround.

Dr. Zhang Wogong, the co-founder and CTO of Chuhang Technology, told EqualOcean in another interview that the industry is facing a chronic shortage of raw material, chips, and batteries, but he believes the market will weather this tough period given a spate of tax breaks, faster resumption of production and other forms of policy incentives.

For example, according to industry observers, China’s government support for electric vehicle makers now extends to related technologies such as wireless charging.

The benefits of wireless charging are evident. Users have no need to plug their cars into a charging pile or wait while the car is being charged. And topping up a car’s battery is comparable to charging a smartphone without the pesky wires, a development that will significantly enhance the efficiency and grant a higher degree of autonomy to car users.

At the moment, according to Tang, three forms of charging solutions dominate in the industry. Other than individual charge technology and super-charging stations built by OEMs, the electric vehicle wireless charging system (EVWCS) is a complementary and budding option, said Tang, adding that this is also backed by the government.

Zongmu Technology is developing two types of EVWCS. One is a EVWCS with 11 kW that is used for EVs. Combined with the company’s iconic Autonomous Valet Parking (AVP) technology that can realize L4 self-driving, the charging system can be deployed in parks and parking lots.

Another type of EVWCS, with a voltage of 1kW-3kW, is developed for autonomous delivery vehicles and increases the charging efficiency to over 90%. Zongmu will mass produce it in Q3 of 2022, Tang revealed.

During the interviews, both Tang and Dr. Zhang of Chuhang Technology expressed ambitions to tap into overseas markets, confident that competition is less fierce while the room for growth is immense. The global ADAS market size was USD 27.29 billion in 2020 and is forecast to hit USD 58.59 billion in 2028, with a compound annual growth rate (CAGR) of 11.4% in the intervening years, according to Fortune Business Insights. 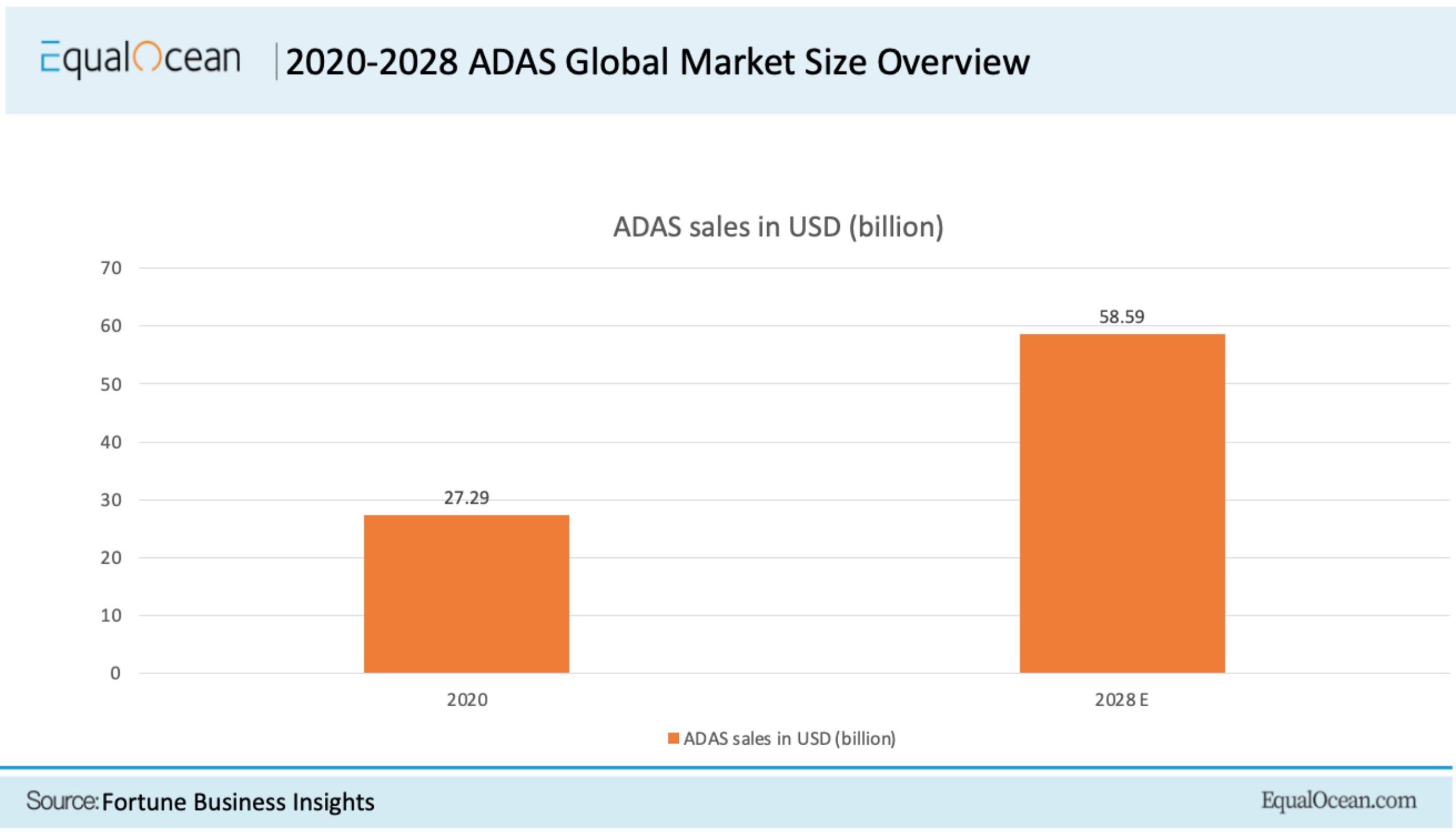 According to Tang, Zongmu Technology defines itself as global company, with overseas offices in Detroit and Stuttgart. He revealed that Zongmu will expand into the international market this year and they are working on a detailed plan.

Dr. Zhang of Chuhang Technology said the firm already has crossed a milestone lately in its globalized operation, after it received the coveted CE Marking from Europe Union. Securing this mark will clear the hurdles for Chuhang to sell its millimeter-wave radar sensors to European markets and carmakers.