Everest Medicines, a Chinese biotech startup, has fared well in the Chinese in-licensing market and biotech in the nearly three years since its establishment. 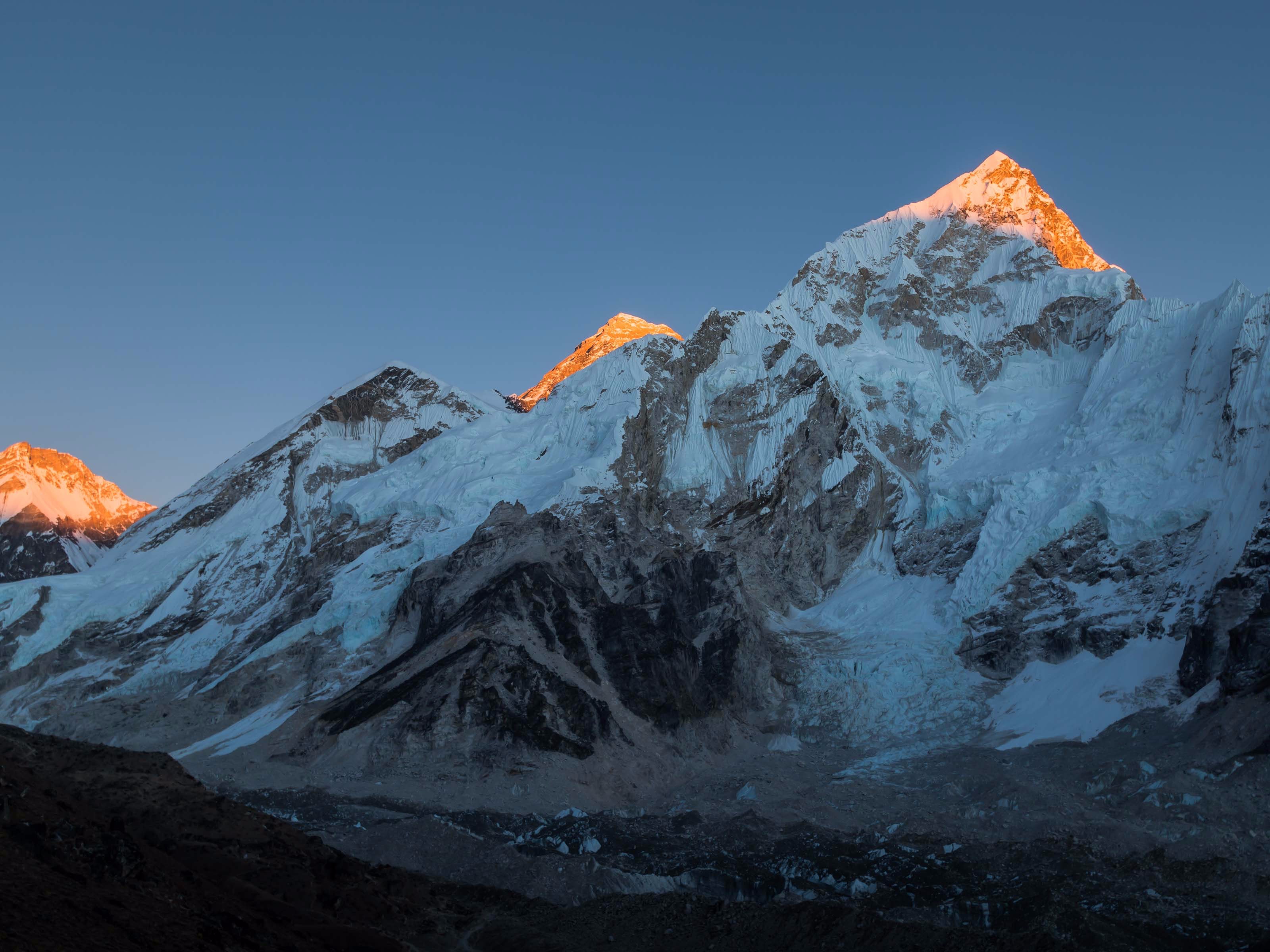 ► Everest Medicines recently closed its Series C fundraising – one of the largest deals in Chinese biotechnology.

► This deal is expected to release business synergies for some investors' CRO, CMO, and CDMO portfolios.

Everest Medicines, the young Chinese biotech startup, announced the close of a Series C fundraising of USD 310 million. This financing includes two parts of preferred equities, a Series C-1 round of USD 50 million and Series C-2 of USD 260 million. The Series C-1 round is part of the strategic cooperation with the Jiashan National Economic and Technological Development Zone, as announced on March 17, 2020, by the company.

The latter round is led by Janchor Partners and co-led by RA Capital Management and Hillhouse Capital. This financial injection is planned to facilitate the clinical research and development of its current pipelines and cement a robust foundation for future commercialization. Other Series C-2 participant investors include Decheng Capital, GT Fund, Janus Henderson Investors, Rock Springs Capital, Octagon Investments and its existing equity holders HBM Healthcare Investments. 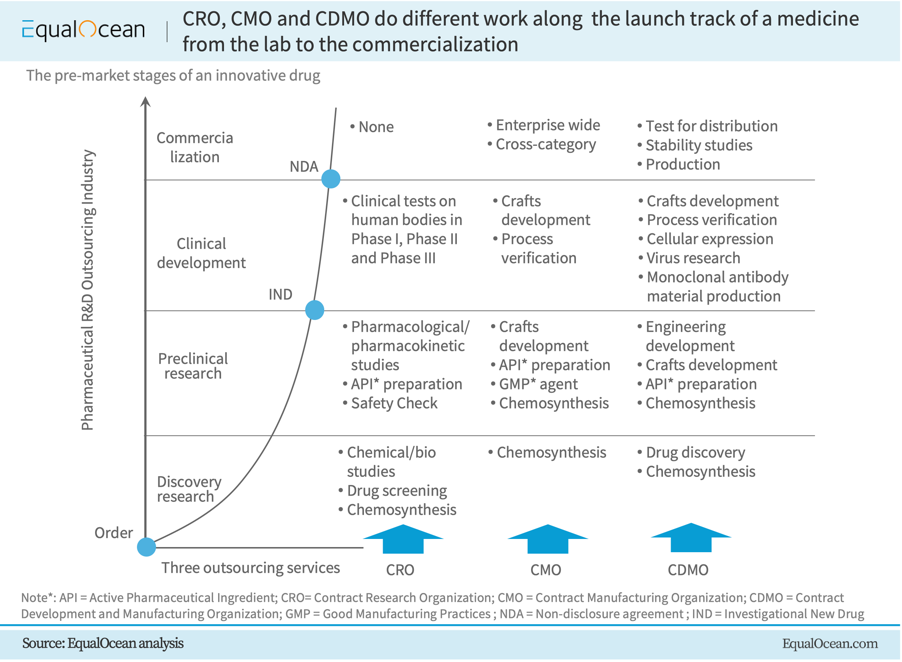 “This is an important milestone,” says Kerry Blanchard, the CEO of Everest Medicines, “for Everest Medicines it reinforces our deep industry expertise and business model to in-license global innovation for the development of critical therapies in Greater China and Asia.”

It has developed eight drug pipelines covering four fields: otology, autoimmune diseases, infectious disease and heart- and kidney-related diseases. Four of them are being tested in the clinical trial stage in China and another two will start clinical tests this 2020.

“Everest Medicines has the world-class talents in clinical registration and one-body commercial platform,” says Irene Hong, the partner of CEC Capital – the financial advisor in this deal.

Indeed, this ambitious startup eyes the opportunity in the drug commercialization, or the pharmaceutical licensing process. It is a tremendous market that has just set off and there are not many players in this arena. To gain the first-mover advantage, no wonder many well-known investors flocked in.

Plus, it is not a blind rush.

“For an in-licensing company to obtain good medicines on a global scale, it is a necessary condition to have comparable capabilities to improve pipelines during the clinical phase,” says Dr. Zhang Xiao, the board of CEC Capital, “this fundraising is one of the largest biotechnology deals in APAC’s primary market.”

In a historical look into China’s pharmaceutical industry, a majority of the pre-market segments have gradually evolved to a mature stage with a stable competition landscape – those segments being Contract Research Organizations (CROs), Contract Manufacturing Organization (CMOs) and Contract Development and Manufacturing Organizations (CDMOs). However, the commercialization process and related conjunction process from R&D to commerce are still far from a prototype.

One reason is the soaring trend of Chinese biotechnology, driven by talent boosting and policy easing. All the CROs, those large drug companies outsourcing R&Ds and CD(M)Os with different pipelines, are in an increasing demand for clinical development.

Another incentive comes from the value investment. As innovative drugs are raising the tide with many IPOs and rounds of fundraising, it is expected to see an explosive market of in-licensing services. Undoubtedly, those investors with long-term visions are longing for this business, perhaps thinking of the potential synergy with their biotechnological portfolios.

Hillhouse Capital, one of the co-leading investors, is well known for its biotechnological portfolios, covering all kinds of severe rare disease pipelines. Its heavyweight presence in this deal indicates this healthcare-anchored financial titan’s long-term deployment.

All these pushing hands behind the growing industry are chasing after buoyant value. When the macro situation gets worse, the good prospects below are even more attractive.

CONTACT US
Scan QR code to contact us for professional consulting services
Next article
Not a Choice, a Necessity: OPPO’s Strategic Endeavors in the High-End Segment