The tech behemoth disclosed its Artificial Intelligence map for the first time on the APSARA Conference 2019: Cloud Town, presenting its second AI chip. 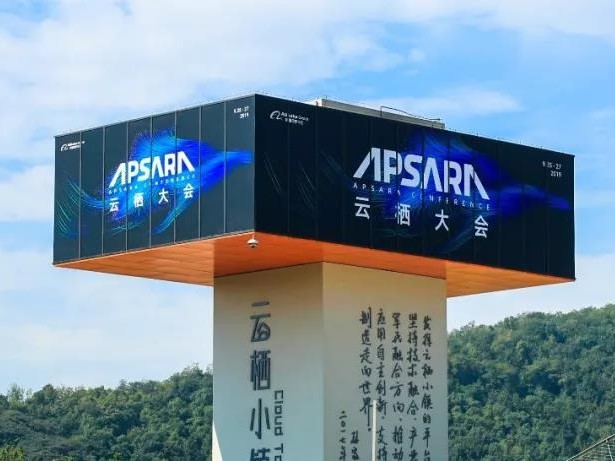 Alibaba Group (BABA:NYSE) disclosed its AI layout for the first time on the APSARA Conference 2019 on September 25. This is the tenth conference organized by Alibaba Cloud since the company was established in 2009.

The annual event was originally called the "Chinese Regional Website Development Conference". It first took place in Yunqi (云栖), Hangzhou, and, since then, the small town has been holding the conference every year. It got the new name -- Alibaba Cloud Developers Meetup -- in 2011, which was further modified later: since 2015 the event was rebranded as 'Apsara Conference'.

According to the Internet giant’s spokesperson, Alibaba plans to embed the new processor into some of its cloud solutions instead of selling it as a separate product. At the same time, it was reported that product search, automatic translation, personalized recommendations and advertising might become other possible areas of usage.

It is claimed that Hanguang 800 can significantly reduce the time of conducting various computing tasks. With image classification benchmark test results four times higher than the current industry leaders, the new chip might be considered a breakthrough in the high-tech field.

The semiconductor industry is among the key sectors in the long-term economic program undertaken by the Chinese government. Pursuing self-efficiency, the country throws heaps of capital to create capacities that may help to cultivate a better business environment. EqualOcean projects that China's companies have spent more than USD 1.2 trillion on imported chips over the last five years.