Fighting above the cloud: Ali, Tencent, and Commercial Banks 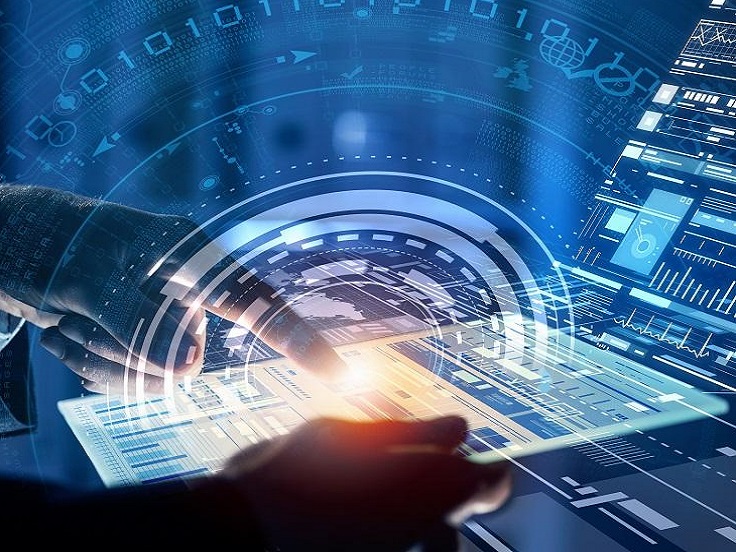 On Mar 2nd, 2019, in northern China, Ali Cloud broke down on a large scale. This is another serious accident following Tencent Cloud’s breakdown on Jul 24, 2018. This breakdown led to a major shutdown in China’s Guangdong area. As the infrastructure of the Internet, the cloud service’s safety, stability, flexibility, and value are of vital importance. That’s no wonder that every break down of the cloud service’s providers would lead to a shock. 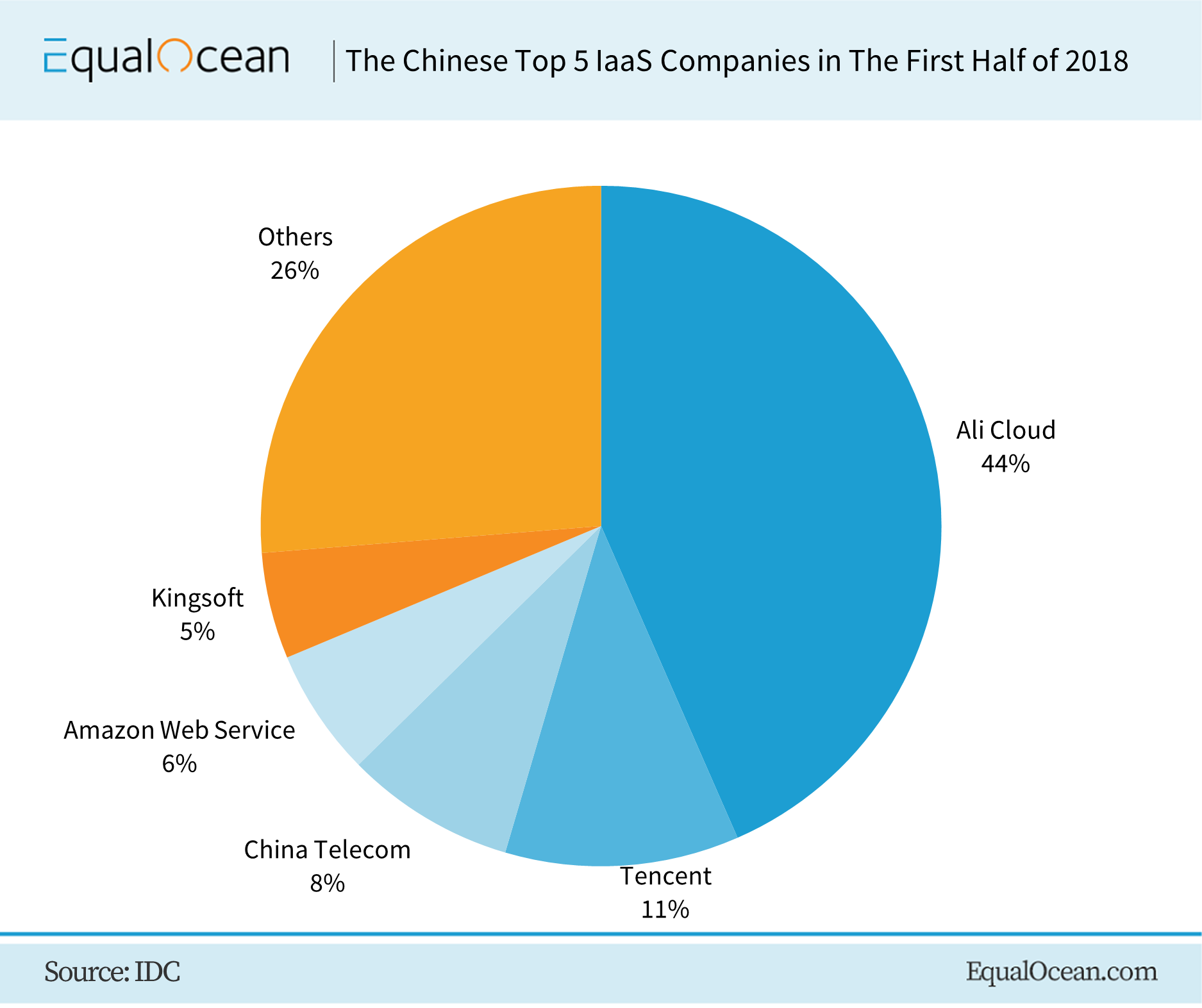 To maintain their dominance in Cloud Technology, the magnates should not only expand its business lines but also focus on the vertical market. Ali, Tencent, Jinshan Cloud, IBM, and Huawei Cloud all joined the financial cloud industry and are competing with banks, the existing players.

Financial Institutions Need to “Board a Cloud”

The Financial Cloud is the financial sector’s cloud computing, customized for serving financial institutions such as banks, funds and insurance companies. It also offers Internet, industry solutions, and IT sources. In terms of capability, the financial cloud is similar to the educational cloud, medical cloud, etc.

In terms of the consumer demand, banks rank number 1 among financial institutions including security companies, banks, insurance companies, and so on. The growth of the Financial Cloud also has a close connection to the development and transformation of the bank’s IT structure.

As an industry that deals with risks, the IT system and data center became a crucial part of stabilizing businesses and controlling risk. During past years, large commercial banks kept investing in IT centers and focusing on risk control.

In addition, IT system requirements are being promoted by business segments. New challenges faced by banks include the rapid development of retail businesses, the shrinking of the physical branches, mobile-end development, etc. However, for traditional IT systems, the systematic arrangement and service response rate are no match compared to new businesses.

In order to support its business, banks have to purchase and update different kinds of software and hardware facilities, smart facilities, and expand its operating team to guarantee the normal operation of the complicated system. Banks are also facing financial pressures. All these reasons make it harder for banks to manage their businesses and innovation. The Financial Cloud helps banks to improve their business model and digital transformation.

Service patterns revealed that the financial cloud service could be classified to 3 levels:  IaaS, PaaS, and SaaS. Each level provides more than the previous one.

Under the IaaS pattern, cloud service providers offer computing resources such as a virtual computer, storage, and Internet to banks, and service interface to the cloud infrastructure. Ordinarily, banks cannot control these infrastructures, but they can control their own system, storage and applications, and partial Internet components.

Under the PaaS pattern, cloud service providers offer software development and operating platform to banks. This is above the infrastructure. Users could develop their own software with this platform. Banks could arrange their APP’s operating environment and master them.

Under the SaaS pattern, cloud service providers offer application software above the cloud infrastructure. Users do not need to purchase or develop the software, and they can easily use the software offered by service providers through the program interface. Banks may not manage or control bottom resources that previously supported the software’s operation, but they could provide limited arrangement and management of the operating software.

Compared to the traditional IT system, which costs more than CNY 100 million, the financial cloud platform uses a structure that is relatively light and flexible.  In terms of purchasing patterns, the rent-as-you-go financial cloud would help save money for banks in an arrangement, IT operating, and facility expansion. In addition, the financial cloud could also cut down the cost of the data center’s construction fee and operating fees which annually exceed CNY 100 million and CNY 10 million respectively.

Currently, there are 3 different forces who are trying to monopolize the financial cloud market: traditional financial institutions, Internet companies, and facility service providers.

Lastly, facility providers include IBM, Huawei, and Inspur. We take Huawei as an example. Huawei built a full industry chain of cloud computing including a data center, server, storage, and a cloud operating system. However, Huawei started the cloud business relatively late. Therefore, Huawei may have a hard time during emergency situations which are common occurrences for the financial cloud. According to IDC’s data, the Huawei Cloud only has a 0.9% market share in 2018, the lowest out of its competitors.

Internet companies, traditional financial institutions, and the facility providers are fighting with each other to win the financial cloud market, the most important one in the cloud service market.

Generally, Ali Cloud and Tencent Cloud would transfer the public cloud technology to the financial cloud. This is a typical method to accomplish things faster using low costs. Users could build the structure quickly. However, this kind of financial cloud may be difficult when dealing with complicated financial problems. On the other hand, financial IT service providers have been serving financial institutions such as banks for a long time. They have a deeper understanding of safety standards financial businesses require. With more and more industries running to cloud computing, companies are trying to achieve a flexible and economic computing service with a shared software and hardware platform. However, there are still lots of challenges to overcome.