On November 25, SpaceTube, a satellite communication services provider, bagged 100 million CNY from a Series A financing round, led by Qianhai FOF. 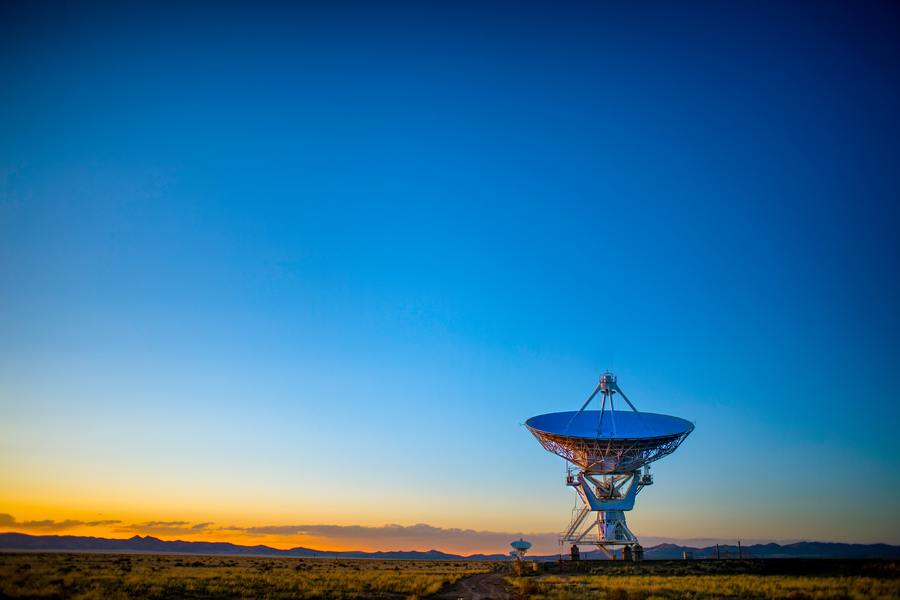 Satellite communication services provider SpaceTube(Chinese: 微联星智) has completed a Series A financing round of nearly CNY 100 million (USD 14 million), led by Qianhai FOF, with participation by Smart Internet Telecom Ark (Shenzhen) VC. The fund will support the R&D of new products and terminals for industrial high-reliability satellite communication and network, the construction of aerospace product lines, and market expansion.

SpaceTube, founded in 2016, is the first innovative company in China that produce satellite communications and networks in industrial batches. Its products include core satellite measurement and control systems components, satellite IoT with a fully autonomous system, satellite ground portable stations, and communication terminals.

With nearly 200 sets of measurement and control communication products and space-based IoT payloads, which have coverage of 500km-1200km operating in space, SpaceTube is in a more advantageous position than other commercial spaceflight enterprises worldwide.

The founding team members of SpaceTube have nearly 20 years of experience as aerospace product developers. It is worth mentioning that the founder also served as the vice president of the Shenzhen Aerospace Industry Association and Satellite IoT Industry Association. SpaceTube has subsidiaries in Shenzhen, Changsha, and Beijing, with more than 150 full-time employees, including 55% of the R&D staff.

In the future, SpaceTube will accelerate the deployment of satellite IoT systems based on rapid technology iteration, aiming to dominate the market of data collection solutions for non-electric and non-networked areas. Dedicated to promoting the connection of people and nature with satellite technology, the company will put more attention on the development of industrial aerospace and refine the product line through continuous research and innovations.