Positioned as a management company that develops and operates shopping centers on behalf of investors and local governments, Zhuhai Wanda is facing a tough IPO climate, with an index of property developers on the Hong Kong exchange down more than 33% so far this year. 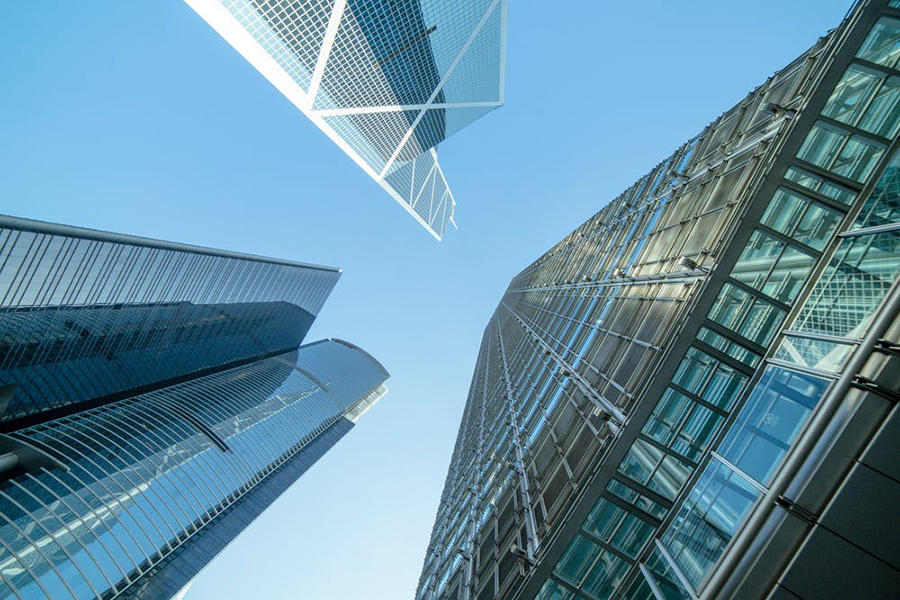 The shopping center unit of Chinese conglomerate Dalian Wanda Group last week submitted a third prospectus for a Hong Kong initial public offering after two earlier applications had expired without seeing China’s largest commercial developer rejoin a stock exchange it left in 2016. One year has passed since Zhuhai Wanda Commercial Management Group (Wanda Commercial) originally applied for what analysts predicted at the time could be a USD 3 billion IPO. The company’s second prospectus, submitted in April, lapsed on 24 October, according to the information posted to the Hong Kong stock exchange.

Wanda Commercial’s latest prospectus shows that the property arm of billionaire Wang Jianlin’s Beijing-based Wanda Group recorded revenues of CNY 13.5 billion (USD 1.9 billion) in the first half, up 26.7% from the same period of last year. Net cash flow from business operations was 2.7 billion yuan, up 109.3% year-on-year. According to the Hong Kong bourse listing rules, a company can renew its IPO application within three months of expiration without having to start over. However, the clock is ticking for Wanda Commercial to fulfill its promise of an IPO by the end of 2023.

Positioned as a management company that develops and operates shopping centers on behalf of investors and local governments, Zhuhai Wanda is facing a tough IPO climate, with an index of property developers on the Hong Kong exchange down more than 33% so far this year. Fundraising via new listings on the Hong Kong bourse fell by 91% in the first half of 2022, before showing some signs of recovery in the third quarter. According to the new prospectus, Wanda Commercial’s debt pressure eased in the first half, as its debt-to-asset ratio fell to 68.1% in June from 70.9% last December and 80.4% last June. At the end of June, Wanda Commercial had cash and cash equivalents of CNY 15.8 billion. Should Wanda achieve its IPO goal, it will mark the return of the company’s mall business to the Hong Kong exchange after an ill-fated USD 4.4 billion exits in 2016 as Wang and a group of backers aimed for a more lucrative listing on a mainland Chinese exchange. Wanda formally withdrew its application for a listing on China’s A-share market last year, vowing at the time to pursue other opportunities for an IPO.