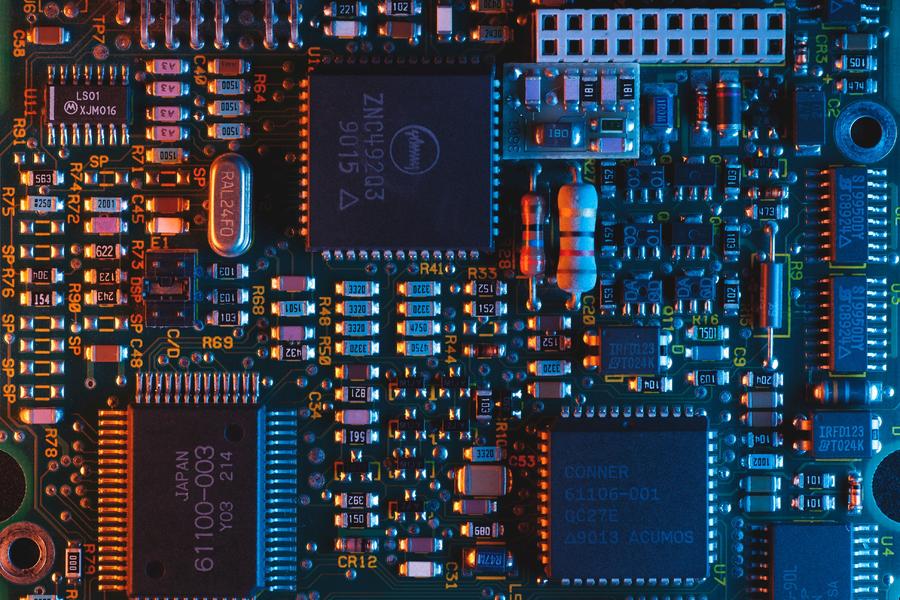 Xiao Jiawei, the founder and CEO of Luxic, said that chip designers should think more about how to carry out technological innovation according to market demand. These photoelectric conversion chips' function and design framework are generally similar, but different applications have different requirements for speed, process and price. The pursuit of technological innovation is not only speed improvement, but also how to make products more suitable for the market.

"Believe that in the future of localization superimposed digitalization, Luxic will fast forward in the high-speed chip field with its profound R&D accumulation and fast product landing ability." Zhang Huanlin, the partner of China Fortune-Tech Capital, said.