Its revenues from smart education and smart city businesses reached over 2.2 billion CNY and 2.18 billion CNY, respectively, up 27.38% and 42.55% year on year. 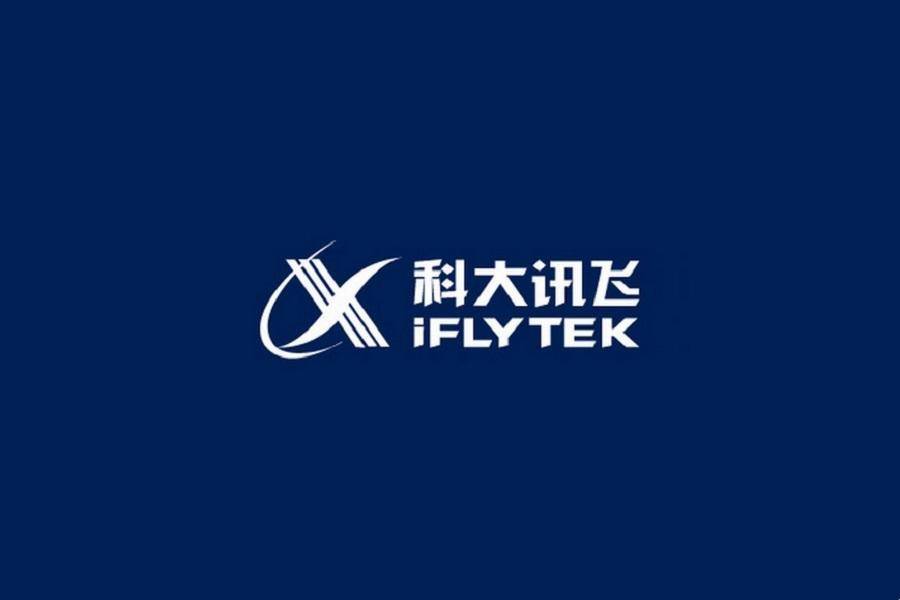 In August 2022,  iFLYTEK, the well-known artificial intelligence (AI) and speech technology company, released its interim earnings result and posted strong revenue growth in H1 2022, according to the company's semiannual report released on Monday. The operating revenue of iFLYTEK amounted to over CNY 8.02 billion (USD 1.17 billion) during the period, up 26.97% year on year.

Its revenues from smart education and smart city businesses reached over 2.2 billion CNY and 2.18 billion CNY, respectively, up 27.38% and 42.55% year on year. Its investment in research and development increased by 30.46% to nearly 1.6 billion CNY in the first six months. According to the report, the net profit attributable to the parent company fell 33.57% year on year to 278 million CNY.

Founded in 1999, iFLYTEK is a well-known intelligent speech and artificial intelligence publicly listed company in the Asia-Pacific Region. Since its establishment, the company has been devoted to cornerstone technological research in speech and languages, natural language understanding, machine learning, machine reasoning, and adaptive learning, and has maintained the world-leading position in those domains. The company actively promotes the development of AI products and their sector-based applications, with visions of enabling machines to listen and speak, understand and think, creating a better world with artificial intelligence. In 2008, iFLYTEK went public on the Shenzhen Stock Exchange (002230: SZ).