China's 17 government departments released a guideline to boost population growth on August 16. The guideline states that the Chinese government will include Assisted Reproductive Technology in health insurance. 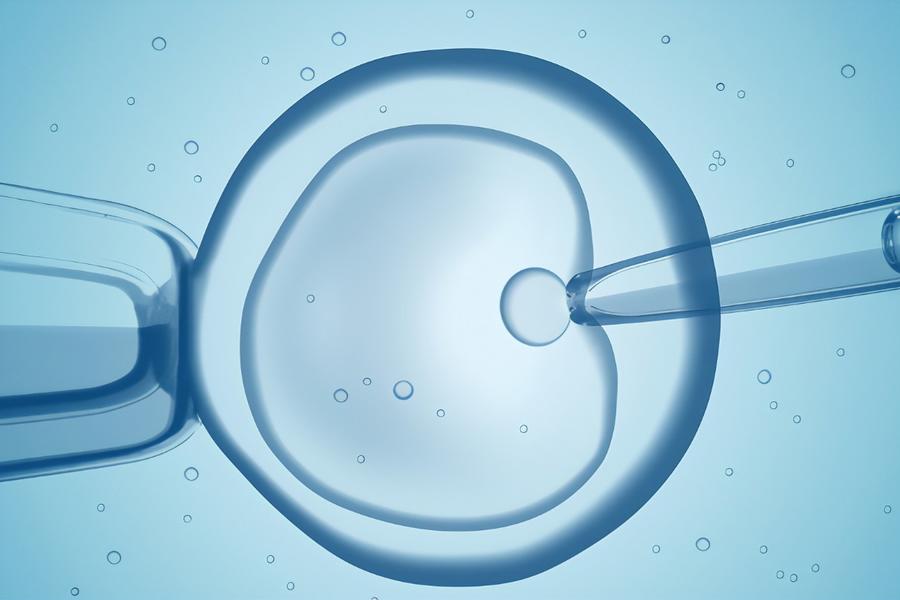 With the increase of the aging population and the sharp decline of the growth rate in China in the past several years, China's 17 government departments, including National Health Commission and National Development and Reform Commission, issued a guideline on support policies in finance, tax, insurance, education, housing, employment and other fields to create a fertility-friendly society and encourage families to have more children.

The guideline also states for the first time that the government will include Assisted Reproductive Technology (ART) in health insurance. ART involves procedures such as in vitro fertilization (IVF), intracytoplasmic sperm injection (ICSI), cryopreservation of gametes or embryos, and fertility medication. According to a report released by China Central Television, the infertility rate among Chinese couples of childbearing age has reached around 18%.

Beijing has already announced that a total of 16 medical services using ART will be covered by the city's state insurance effective from March 26 this year, in a move to take proactive fertility support measures.