China's manufacturer of auto parts for autonomous driving, Trinova Technology raised hundreds of millions of CNY through the B+ round of funding. The funds would be mainly used in construction of manufacturing base and mass production of product. 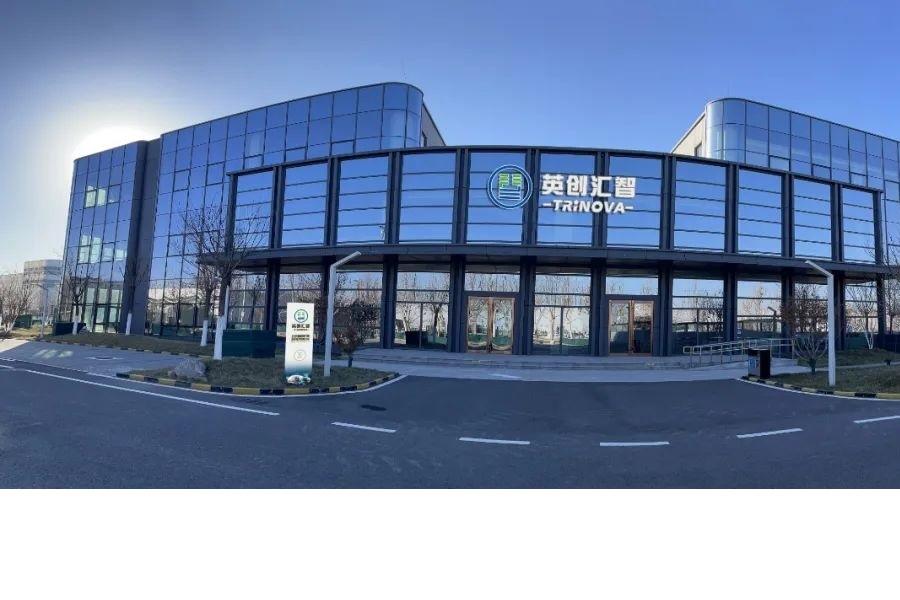 It is reported that Beijing Trinova Technology Co. (Chinese:英创汇智) announced on Tuesday that it had completed round- B+ financing reaching hundreds of millions of CNY, led by Hengxu Capital under SAIC Group (Chinese:上汽集团) and Ruicheng Fund under Chery Group (Chinese:奇瑞集团), with the participation of some well-known institutions such as Shanghai Guohe Capital, Yichen Capital, Tsinghua Holdings Capital, CITIC Capital, and Zhongnuo Fund.

Its previous investors, Longding Investment, Zhongguancun Frontier Fund, Delian Capital, and BAIC industrial investment, also participated. This round of funds is expected to accelerate its product landing, mass production of wire-controlled chassis and other vital components, and construction of its R & D headquarters and manufacturing bases.

With in-depth cooperation with domestic OEMs, Trinova Technology takes the lead in realizing the development and verification of the national production scheme of core components in China, which moves forward to the integrated innovation on NEV chassis.

CONTACT US
Scan QR code to contact us for professional consulting services
Next article
Moutai’s Operating Income and Net Profit Surges, per the Interim Report