There are remaining 'unmet clinical needs' in pathology diagnosis. We expect KfBio and its counterparts could offer high-quality solutions to boost the development of the pathology industry. 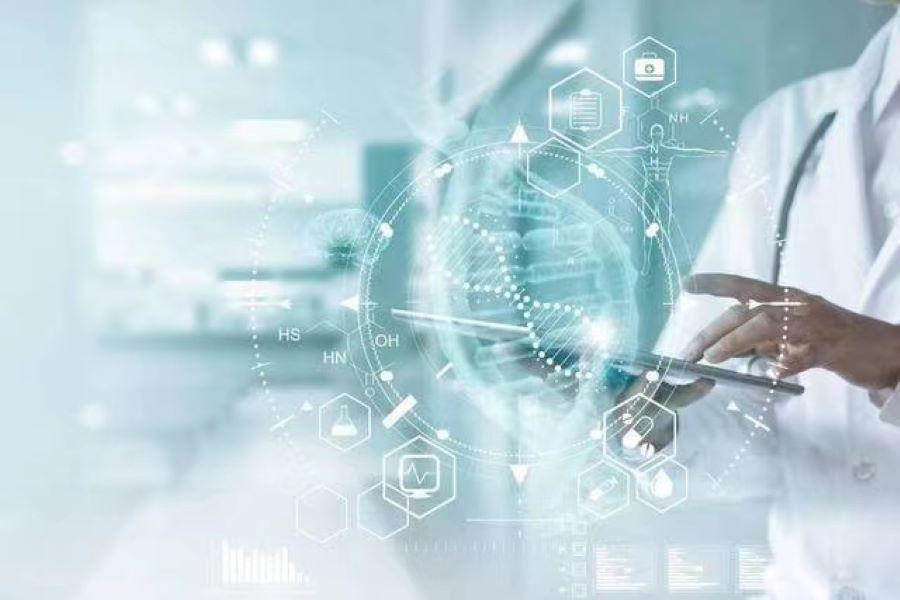 Pathological diagnosis is known as the 'gold standard' and is the final diagnosis of disease. Its resources are scarce and unevenly distributed. Digitalization, automation and intellectualization are the future trends of the Pathology Department. In this context, KfBio intends to construct a fully digital pathology in the hospital. Up to now, the company has already cooperated with many top hospitals, such as West China Hospital, Henan Provincial Peoples Hospital and Sichuan Cancer Hospital and Institute, as well as many regional pathology centers such as Ningbo pathology diagnosis center and Dongguan pathology center.

The company's digital pathology business has entered more than 2000 hospitals. It received the class II medical certificate based on in-depth learning in 2019 and applied for a class III certificate through the NMPA priority review pathway. KfBio has made fruitful expansion in overseas markets in recent years and has been widely recognized by customers in Europe, Thailand, Russia, Pakistan, Turkey, Brazil, Chile, Australia and many other countries. It will carry out cervical cancer screening projects for hundreds of thousands of people in Brazil. In the next three to five years, the company's revenue at home and abroad is expected to be flat, and the overseas market will serve as a new growth engine for the company.