Neta Auto had an accumulated loss of more than CNY 4.2 billion during the past two years. 360 Company announced a 3.532% transfer of its equity in Neta Auto with CNY 0 transfer consideration on June 26. 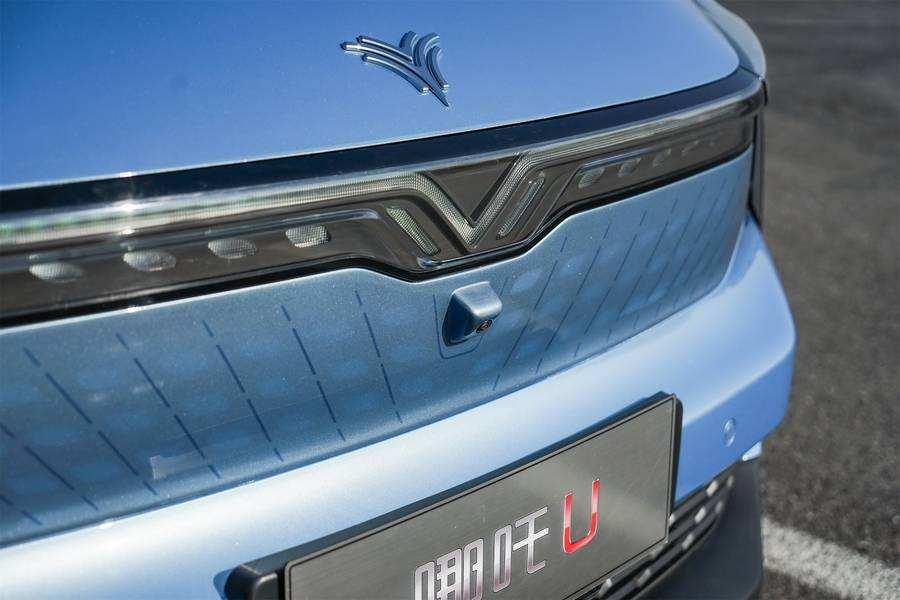 According to information and data revealed by 360 in the announcement, at the end of 2021, Neta Auto's total assets and total liabilities were CNY 13.7 billion and CNY 8.3 billion respectively. Its operating income was nearly CNY 5.7 billion and its net profit was CNY 2.9 billion in 2021.

Despite the positive development trend and increased sales volume of Neta Auto, the losses are also exacerbating. During the first half of 2021, Neta Auto cumulatively loses nearly CNY 690 million, which suggests that the loss will expand rapidly in the second half of the year. In the past two years 2020 and 2021, the cumulative loss of Neta Auto has exceeded CNY 4.2 billion.

Upon the completion of the transfer, 360 still holds an 11.43% stake in NETA Auto. Two parties will maintain their cooperation and communication in the fields of network security, and intelligent driving technology development.