The country has rolled out a series of stimulus. 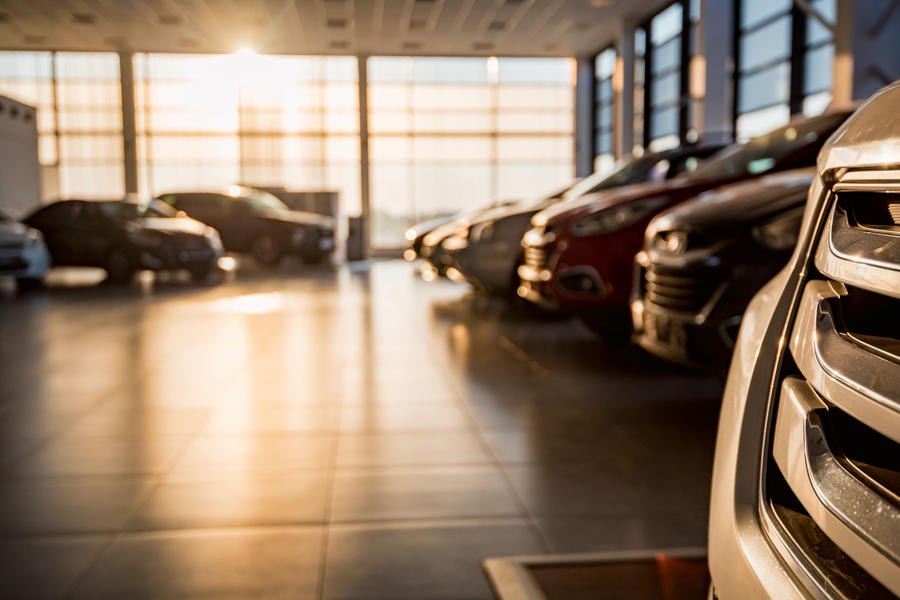 China light vehicle sales glided 16.9% year on year to 1.35 million, rising by 29.7% month on month in May, according to China Passenger Car Association.

The monthly sales indicated the auto market hasn't cast off dull image caused by Covid control measurements, which China mainland reported 7,042 Covid cases in May, down 89% from April's figure.

The component shortage triggered by the pandemic has relieved. The domestic manufacturers in the Yangtze River Delta region, the hud of China's automotive industry have gradually resumed supply.

In terms of saturation, the new energy vehicles was 26.6% out of total vehicle sales, 15 percentage points higher than last year same period.

Cui Dongshu, secretary general of the association, believes that dealers' inventory will be transformed into a strong retail sales momentum in June, driven by policies such as cutting the purchase tax on passenger cars. From the consumption side, this policy and national and local incentives have been implemented in June. He expected the suppressed demand from March to May would be released to some extent. "The domestic passenger car market will undergo fast growth next." Cui Dongshu said.

CONTACT US
Scan QR code to contact us for professional consulting services
Next article
Bilibili’s Revenue and Users Grew in the First Quarter, While Net Loss Widens