Airbnb is closing its domestic business in China 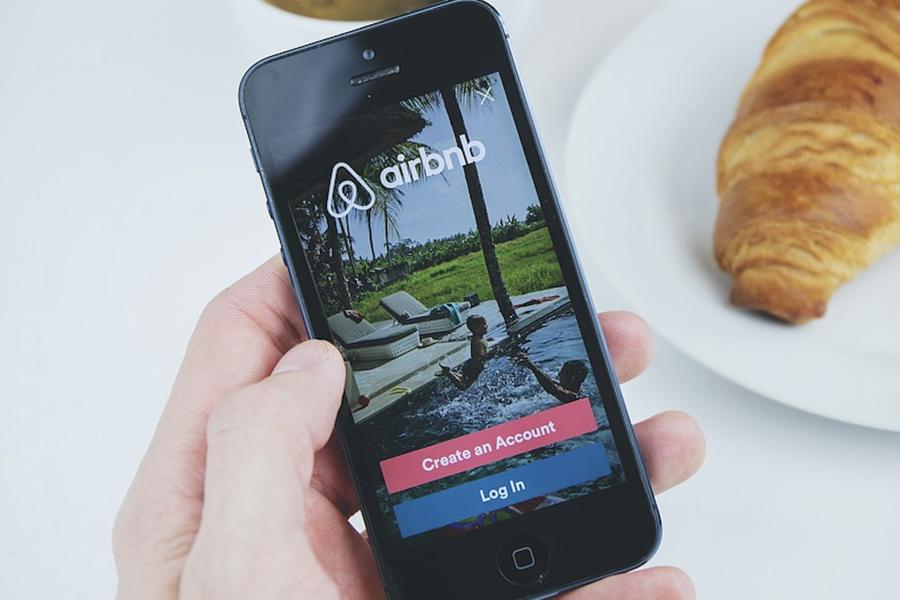 There are reports that as soon as Tuesday morning in Beijing, the company will tell employees in the country of the closing. CNBC has reported that all of Airbnb's mainland Chinese listings, homes and experiences, will be taken down by this summer. Companies like Yahoo, LinkedIn, and others have flopped in sustaining business in China. Airbnb is now the latest to capitulate. Google, Apple, and others had already begun shifting production away from China. The story for a lot of these companies had been similar, business on the mainland has become increasingly costly, complex, and regulated to operate. The pandemic worsened these issues and heightened their impact.

Airbnb had launched its mainland China business formally in 2016. Ever since, they have faced steep competition from domestic firms. With a small fraction of the company’s revenue coming from China, it is likely that growth has been hard to come by in a uniquely difficult macroeconomic environment. This isn’t to say that foreign corporate expansion and investment in China isn’t impossible, with monetary tightening ongoing, inflation running rampant, and geopolitical tensions running high. The cost of preserving a not so swift experiment overseas has likely become too much for many firms to handle.

Even looking at their business model logically, China has had way more intense Covid lockdown measures as compared to other regions of the world. It isn’t profitable to operate a smaller rental business when vacationing in China is extremely difficult. Nonetheless, this current situation has been the perfect catalyst to get companies to reconsider any sort of operations or production in China. There could come a time when China has become more business friendly, and/or global market conditions are healthier for that kind of gamble. For now, the business landscape for American companies will likely continue to be rough in China depending on the industry.