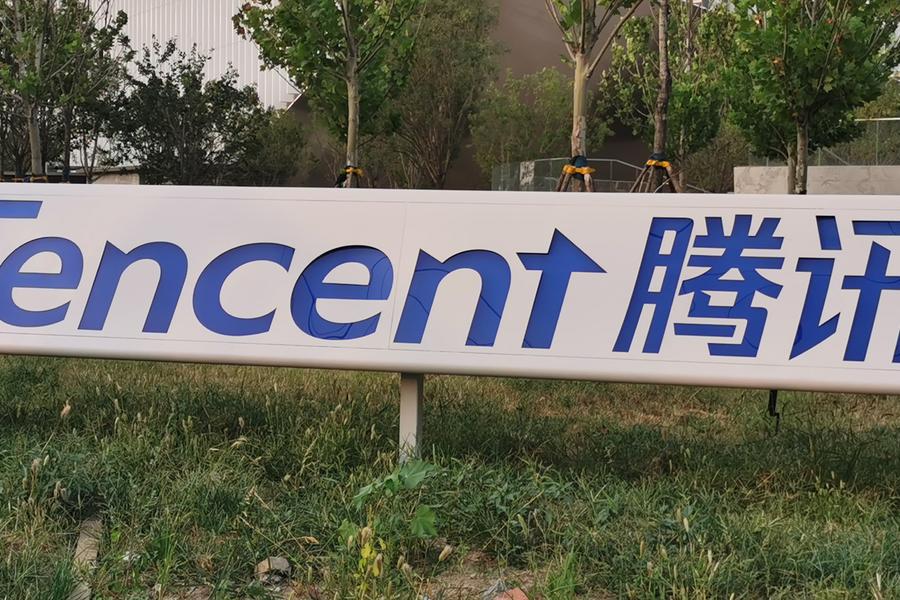 The company has undergone a strategic transformation that has shifted its focus to providing sustainable, value-added To Business (ToB) services, which have been the company's growth engine in the last quarter. Gaming and advertising, which used to be profitable, have been hit hard, resulting in a drop in overall revenue for the company.

Tencent gaming earned CNY 4.36 billion in the first quarter of 2022, the same as last year. Domestic gaming earning fell 1% to CNY 33 billion, owing to a drop in active users and paying users because of the implementation of a new minor protection act aimed at preventing internet addiction. Earnings from overseas gaming, social media, and online advertising are also down. The rise in social media services was aided by an increase in WeChat Channel earnings, but the decline in music and gaming streaming earnings was largely offset. Earnings from the advertisement business have dropped 18% to CNY 18 billion.

The good news is that Tecent's Industrial Internet efforts are starting to pay off. To Business and Fintech services are gradually becoming the company's new growth engines. To Business and Fintech services account for 32% of the total revenue in Q1 2022. This number was only 25.5% for the first quarter of 2021. In Q4 2021, their earnings surpassed those of gaming services. In Q1 2022, the ToB service grew by 10% year over year.

According to the report, Tencent's payment service continued to shrink, due to the COVID-19 resurgence in some areas. For Cloud and other services, Tencent has refocused on their ToB business by cutting unprofitable services and concentrating their resources on Paas for Cloud and Cybersecurity.

Furthermore, the company has increased its research and development spending to facilitate synergy between the virtual and real economies. The company, for example, is using the WeChat Ecosystem to help small and micro businesses with their digital transformation. Tencent has also optimized its cost structure, strategically focused on ToB services, the WeChat channel, and the Overseas gaming market, and continued to invest in R&D. According to the report, Tencent spent CNY 15.38 billion on R&D in Q1 2022, representing a 36% increase year over year. Tencent has now developed a sophisticated self-developed ecosystem that includes servers, operating systems, chips, and SaaS, laying a solid foundation for its real-economy operations.